Bezzecchi and Marini, confirmed by Rossi’s team in their jump to MotoGP in 2022 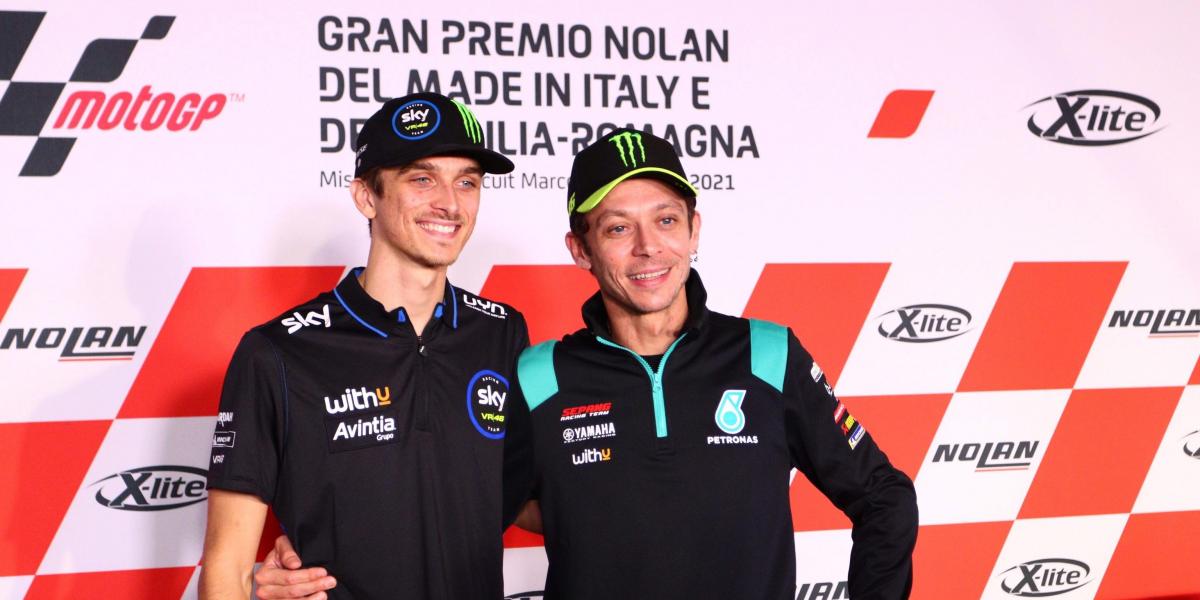 Young Italians Marco Bezzecchi and Luca Marini will be the two official riders of the VR46 team in its jump to MotoGP in 2022, confirmed this Friday the current director of the team in Moto2.

“Next week we have the pre-season test in Jerez and as everyone knows we will do it with Luca Marini and Marco Bezzecchi“, said Pablo Nieto, interviewed by motogp.com before the GP tests of the Valencian Community.

The VR46 team, previously in Moto3, is present in Moto2 this season. Next year, the team bearing the initials and race number of nine-time world champion Valentino Rossi it will enter the premier category as a Ducati satellite.

At 24 years old, Luca Marini, Rossi’s half brother, started in 2021 in MotoGP as a Ducati-Avintia rider. Bezzecchi, 22, is currently in Moto2 with the VR46 and will have his first season in the top flight.

Rossi, who retires this weekend as a rider at the age of 42, will continue to be present in MotoGP with this team and with his quarry, which continues to train young talents.

With this officialization, the MotoGP grid for 2022 is already completed.

MotoGP | GP Algarve 2021: Champion Quartararo begins in command in Portimao
MotoGP | Pol: “The circuit is not at the level”
MotoGP: Quartararo is the seventh champion with Yamaha
MOTOGP 197