Bielsa is on the radar of a Brazilian soccer great 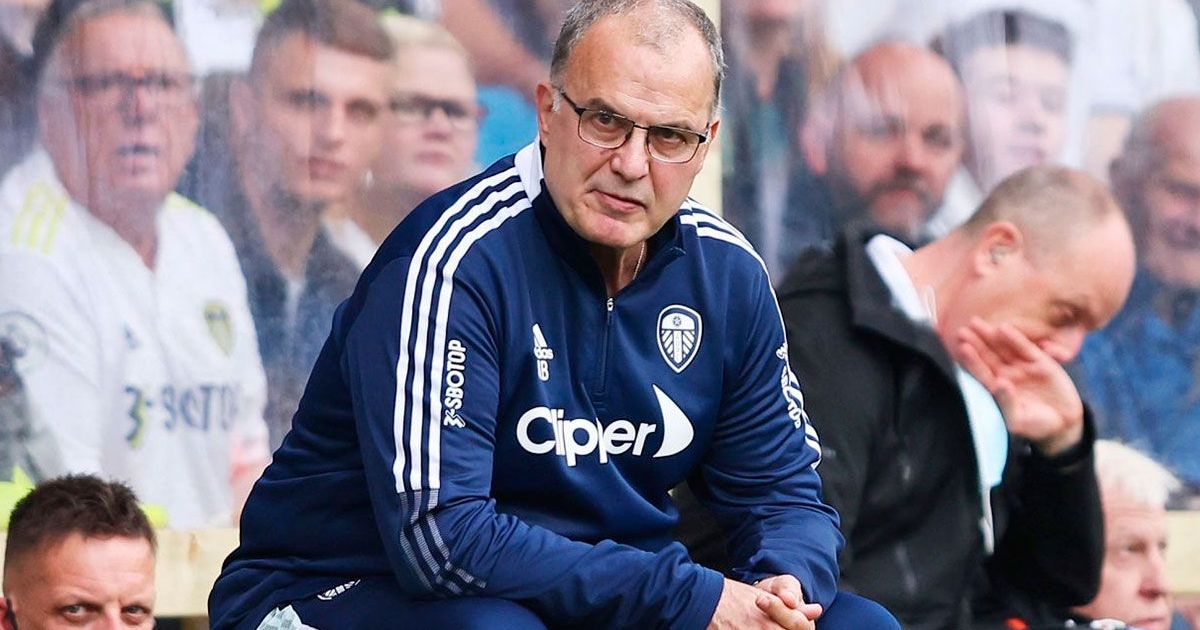 Marcelo Bielsa, who did not manage again after his departure from Leeds, of the Premier League, would be n

Marcelo Bielsa, who did not manage again after his departure from Leeds, of the Premier League, would be negotiating with Santos. Gentleness.

At the end of February 2022, Marcelo Bielsa was fired from Leeds United after three and a half seasons, where he achieved promotion to the Premier League and became in idol. From that moment on, he did not manage again, despite the fact that he was close to Athletic Bilbao of La Liga in Spain. In the last few hours it became known that Santos from Brazil contacted El Loco to hire him.

After having reached the final of the 2020 Copa Libertadores, the Paulista team began to decline in its performance. Ariel Holan, Fernando Diniz, Fábio Carille, Fabián Bustos and recently Lisca passed, but none achieved good football results.

In the past Brasileirao finished tenth, was eliminated in the present Copa Sudamericana in the round of 16 by Deportivo Táchira. It ranks eleventh in the local contest and looks to the Argentine for the project to think big again.

After being fired from Leeds United for poor results in the Premier League at the end of last February, Bielsa was close to directing Athletic Bilbao and having his second cycle in the Basque team, which did not materialize. 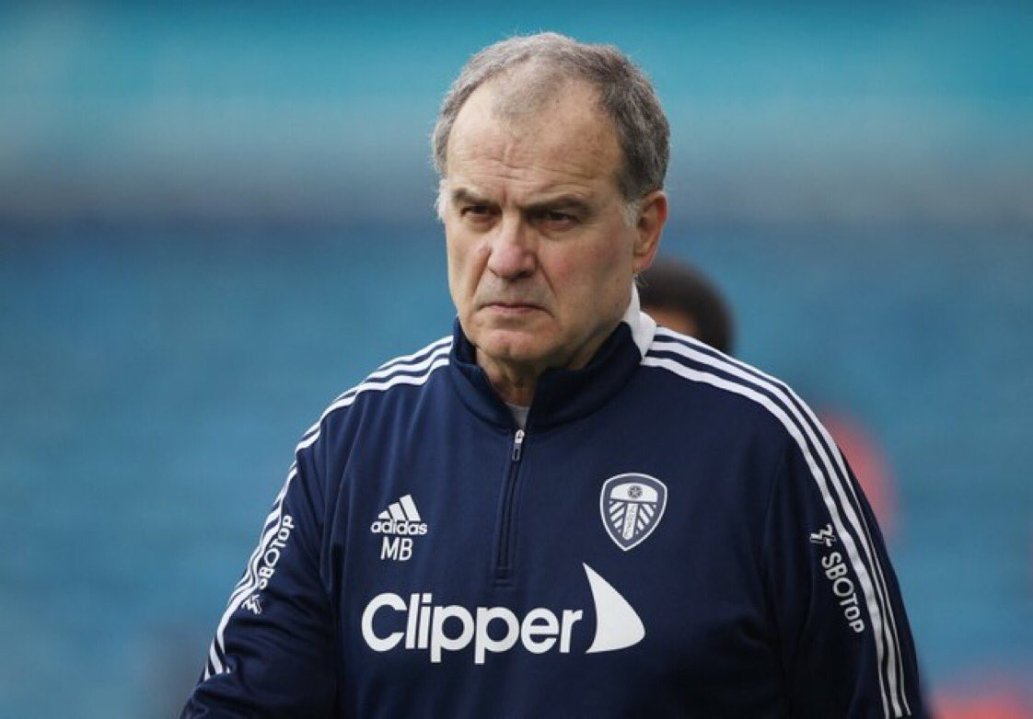 Loco Bielsa was close to directing Atletic Bilbao, but it did not materialize and it transpired that he is on the radar of Santos, from Brazil. Gentleness.

Iñaki Arechabaleta, candidate for president of the club, revealed that Loco gave him the yes to be the coach in case of winning the elections, and even exposed an extensive balance of the squad after watching more than 90 games. Finally Jon Uriarte prevailed in the elections.