Big changes are coming in the UFC: Dana White talked about the direction the promotion would take 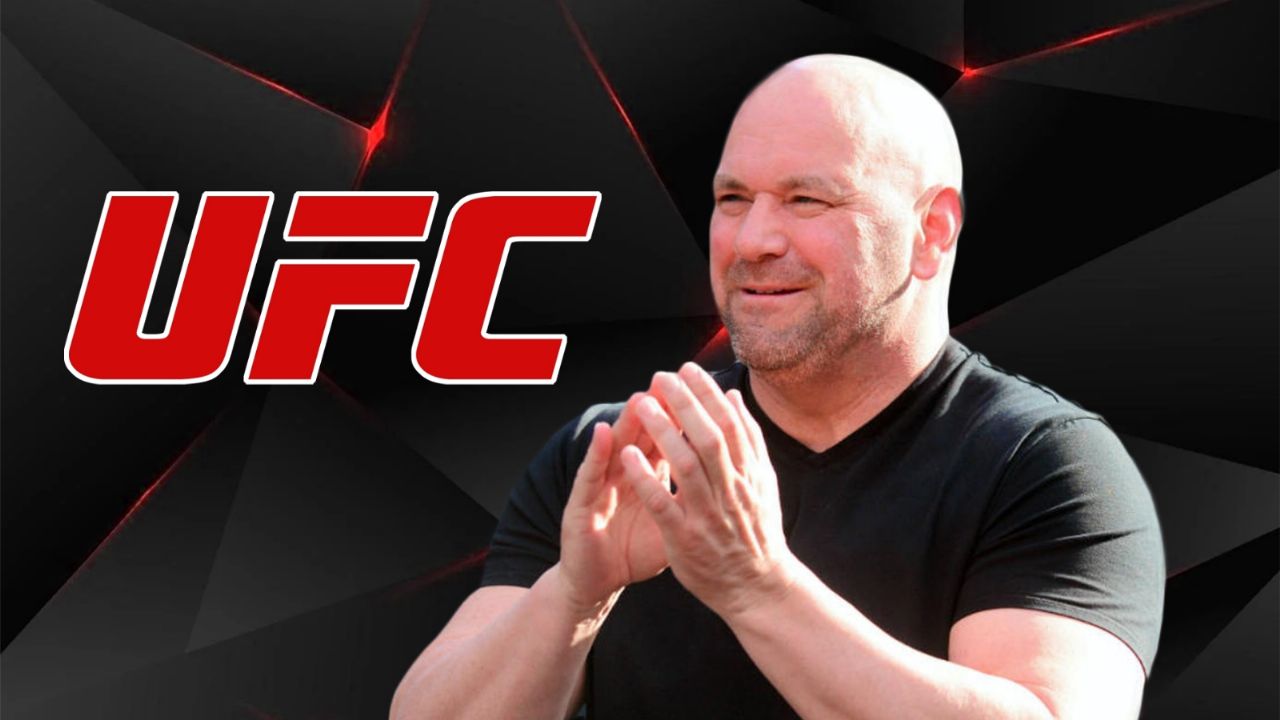 The UFC is a mixed martial arts promotion that has moved millions of dollars in recent years, especially with the rise of figures that took the sp

The UFC is a mixed martial arts promotion that has moved millions of dollars in recent years, especially with the rise of figures that took the sport to new territories and became recognized worldwide. An important part of this is due to the management of Dana White, who although he is very controversial on some issues, there is no denying that he has done a brilliant job.

The president of the Ultimate Fighting Championship has been in charge of the company for more than twenty years and is the main public face of the discipline. Therefore, talk about UFC it is practically mentioning the businessman, who not only pulls the strings of the economy, but also decides the matches and directs the career of his athletes who, for example, are not allowed to compete in other matches.

Dana is criticized and acclaimed at the same time by fans

Therefore, it is difficult to imagine the promotion without Dana White, who In a recent interview with “Barstool Sports” he revealed that he is already thinking about a successor to take over his position in the future. One of the many candidates who had sounded until then was Daniel Cormier, but the American hinted that this is not the person he has in mind, of whom he did not give any other details.

And it is that Cormier had already referred to the possibility of being in charge of the organization in 2020, when he expressed his intentions to help the community with the scope that the UFC. However, he knows that Dana White is in charge and that he will remain at the top of the promotion for a long time.

The last event of the month

This Saturday, March 26, the UFC Fight Night: Blaydes vs. Daukaus at the Nationwide Arena. As the title mentions, the protagonists of the day will be Curtis Blaydes (15-3-0) and Chris Daukaus (12-4-0) in the heavyweight category in search of earning credits to face Francis Ngannou, the current champion of the category. 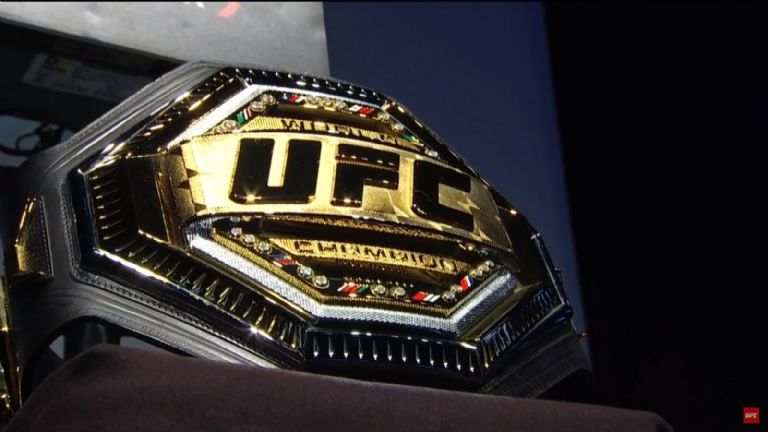 Currently, the UFC has twelve champions between men and women

The main card will also have other duels, one of them the female one between the Scottish Joanne Wood and the Mexican Alexa Grasso, the last one before the stellar combat. The rest of the action in this stage will have the following duels: Askar Askarov vs. Kai Kara-France, Matt Brown vs. Bryan Barberena, Ilir Latifi vs. Aleksei Oleinik and David Onama against an opponent to be confirmed.