Big surprises: this would be the Formula 1 calendar for 2023 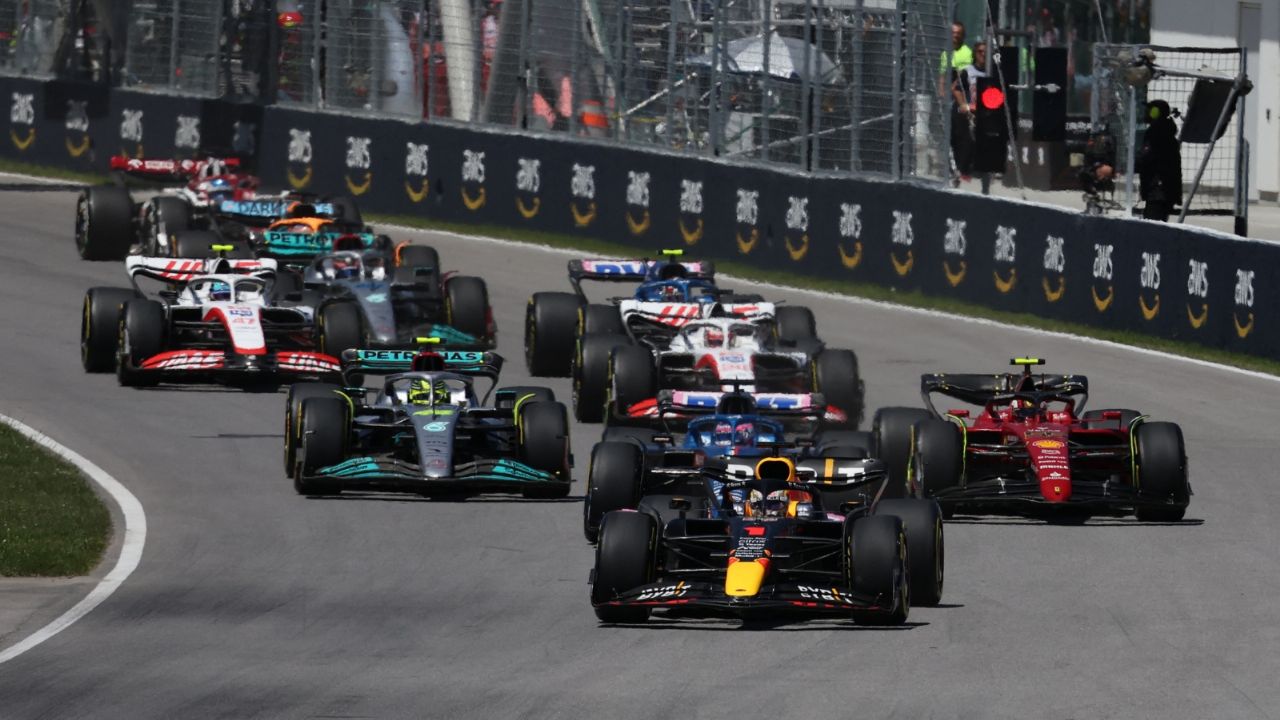 There are seven rounds left to finish the world championship of the Formula 1 and Max Verstappen stands as the main candidate to reaffirm the title obtained last season. On the eve of the Italian Grand Prix, a novelty emerged that will be key for the 2023 campaign: the draft calendar. The queen category of motorsport will dispute 23 races and new layouts will be incorporated.

It was the portal “F1 Insider” was responsible for disseminating the first draft of the 2023 season of the Formula 1. Among the novelties of the highest category of motorsport is the Las Vegas Grand Prix and the absence of Paul Ricard. In turn, Spa Francorchamps was confirmed, at least for the next campaign.

According to the leaked schedule, the first race of the 2023 Formula 1 season would be held in Bahrain on March 5 of that year. Jeddah would be the next circuit to visit, a week later. In April, the grand prix of Australia, China and Azerbaijan will be played, on 2, 16 and 30 of the mentioned month. The first week of May was chosen to compete in Miami on the 7th and on the 21st in Imola.

On May 28, a week after the first race in Italy, Monaco Grand Prix will be held. June will have two grand prizes: Spain and Canada. The month of July will be one of the busiest due to the fact that Austria will be played in the first week, in the following Silverstone and then think about Spa, to be played on July 23 and Budapest, a week later.

August will be the month of the summer break and it will be on the 27th when the Dutch Grand Prix will be held, followed by Monza to start September, the month where it will compete in Singapore and Suzuka. October will offer races in Qatar, Austin and Mexico City. The end of the 2023 season of the Formula 1 is projected for November 26, with the Abu Dhabi Grand Prix.

The São Paulo Grand Prix will be held on November 5 and Las Vegas, one of the most anticipated novelties, will be on the 18th of that month. The queen category of motorsport faces a logistical challenge that has already been pointed out by its protagonists.

Tags: Formula 1, Ferrari
F1: Ferrari will present engine upgrades at Spa, just before its freeze until 2026
Ferrari ignited Formula 1 with a curious bet on Verstappen and Hamilton
The Australian Grand Prix has been rescheduled for 2023
FORMULA 1 2352