Bills won the division title after beating the Jets 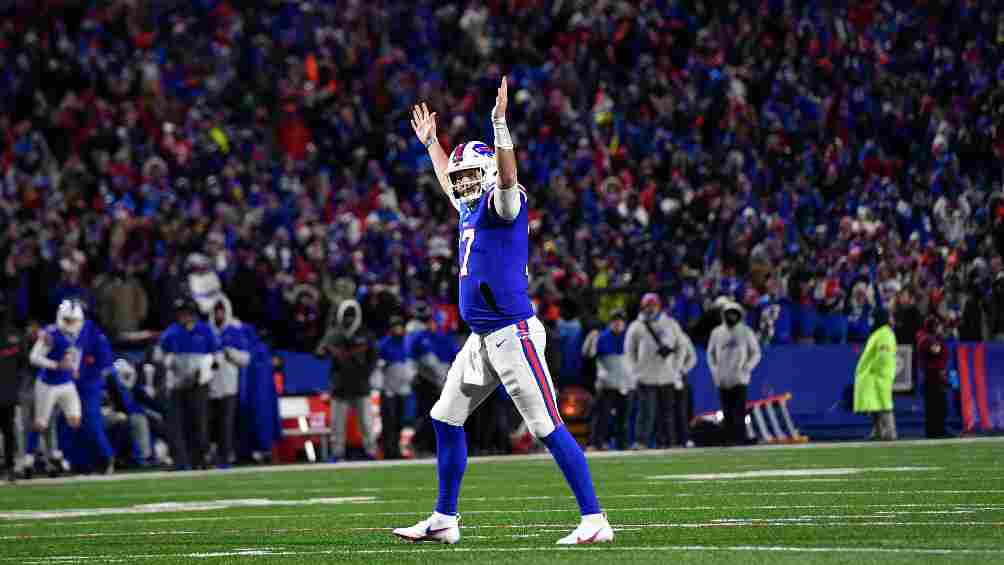 The buffalo bills secured their second qualification consecutive of the Eastern Division of the American Conference after beating this Sunday 27-10 to the New York Jetsthanks to two annotations from Devin Singletary in the last eight minutes of play.

The Bills enter the Playoffs as the third best team in the AFCbut they must wait for the result of Sunday night’s game between Los Angeles chargers and Vegas raiders to know your rival in the round of wild cards next weekend.

Buffalo would face the Chargers if they beat Las Vegas. If the Raiders win, the Bills would have to play their division rivals, the Patriots.

The Bills moved up one spot in the standings conference by passing the Cincinnati Bengals, who lost to Cleveland.

Buffalo limited the Jets to 53 total yards of offense and just four firsts and tens, both lowest in Bills history, who also sacked rookie Zach Wilson behind the line of scrimmage nine times.

But play it was not defined until the end of the fourth period, because the strong wind affected the aerial game and the kick attempts. In a game where the Bills never trailed, Singletary sentenced the match by crowning two consecutive offensive series in a span of 4:28 minutes.

Devin put Buffalo ahead 20-10 with a 1-yard run to end a seven-play, 51-yard drive with 8:21 remaining. He followed it up with a five-yard touchdown catch on a pass. Josh Allen. 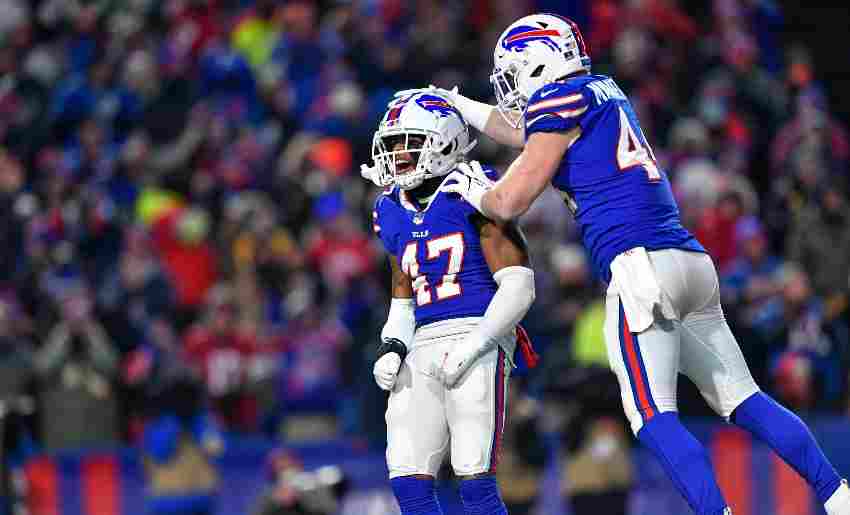 It was Singletary’s second straight game with two touchdowns, bringing him to six in the last four games.

YOU MAY ALSO BE INTERESTED IN: NFL: TOM BRADY LEADED THE BUCCANEERS’ CRUSHING VICTORY OVER PANTHERS

Tags: Eastern Division, today, AFC
Buffalo woke up in the second half to beat Miami
Von Miller was signed by the Buffalo Bills
Josh Allen and Patrick Mahomes, new rivalry of quarterbacks in the NFL
NFL 309