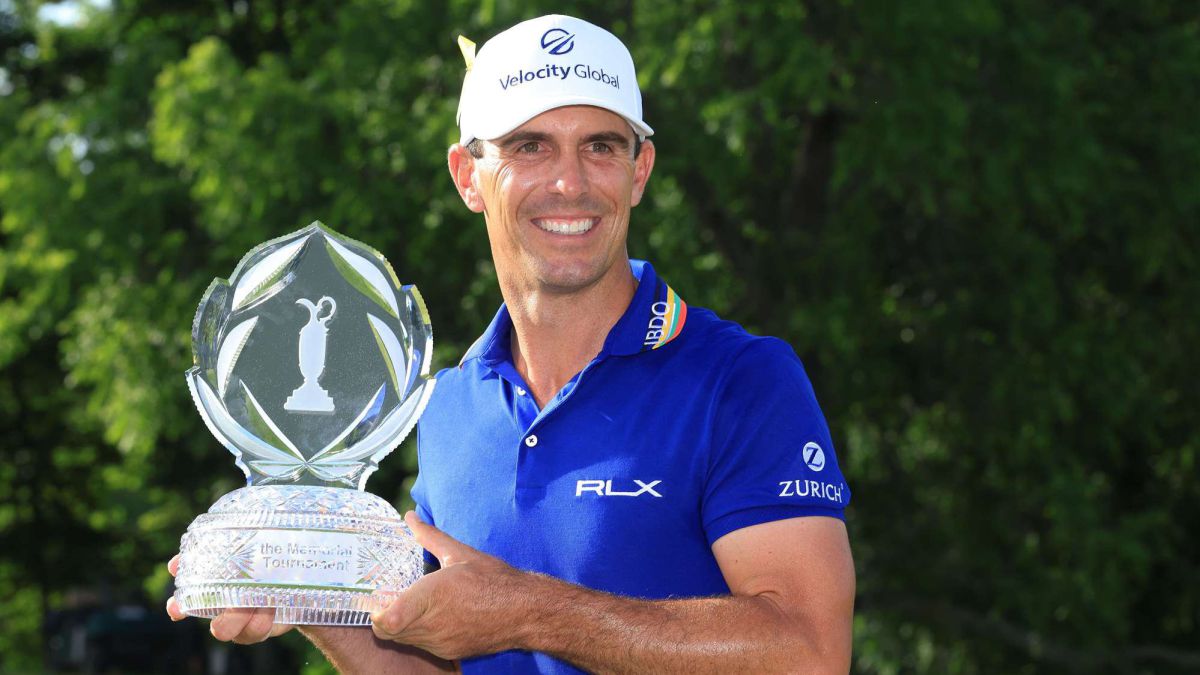 The American Billy Horschel did not give an option to the surprise in the last day of the Memorial Tournament and took the victory with 13 under par and four shots difference over the second, his compatriot Aaron Wise (-9).

Horschel had given a blow on Saturday, when he took the lead alone with five shots ahead, and this Sunday it was enough for him to sign the pair of the field to claim the victory.

The American signed an eagle, a birdie and three bogeys on the fourth day.

The Chilean Joaquín Niemann sealed a great participation in the Memorial Tournament with -7 in total (-1 on Sunday), which helped him stay tied for third position with the American Patrick Cantlay.

On the other hand, the Spanish Jon Rahm, number 2 in the world, delivered this Sunday his best card of the tournament (-3) and closed his participation with a -4 in total to finish in tenth position.

At the Muirfield Village Golf Club in Dublin (Ohio, USA) they also competed the Chilean Mito Pereira (-3)the Argentine Emiliano Grillo (+1), the Mexican Abraham Ancer (+1), the Venezuelan Jhonattan Vegas (+2 after collapsing the last day with a +9), the Colombian Camilo Villegas (+6) and the Mexican Carlos Ortiz (+8).