Bittersweet feeling for Celtics after falling in the NBA Finals 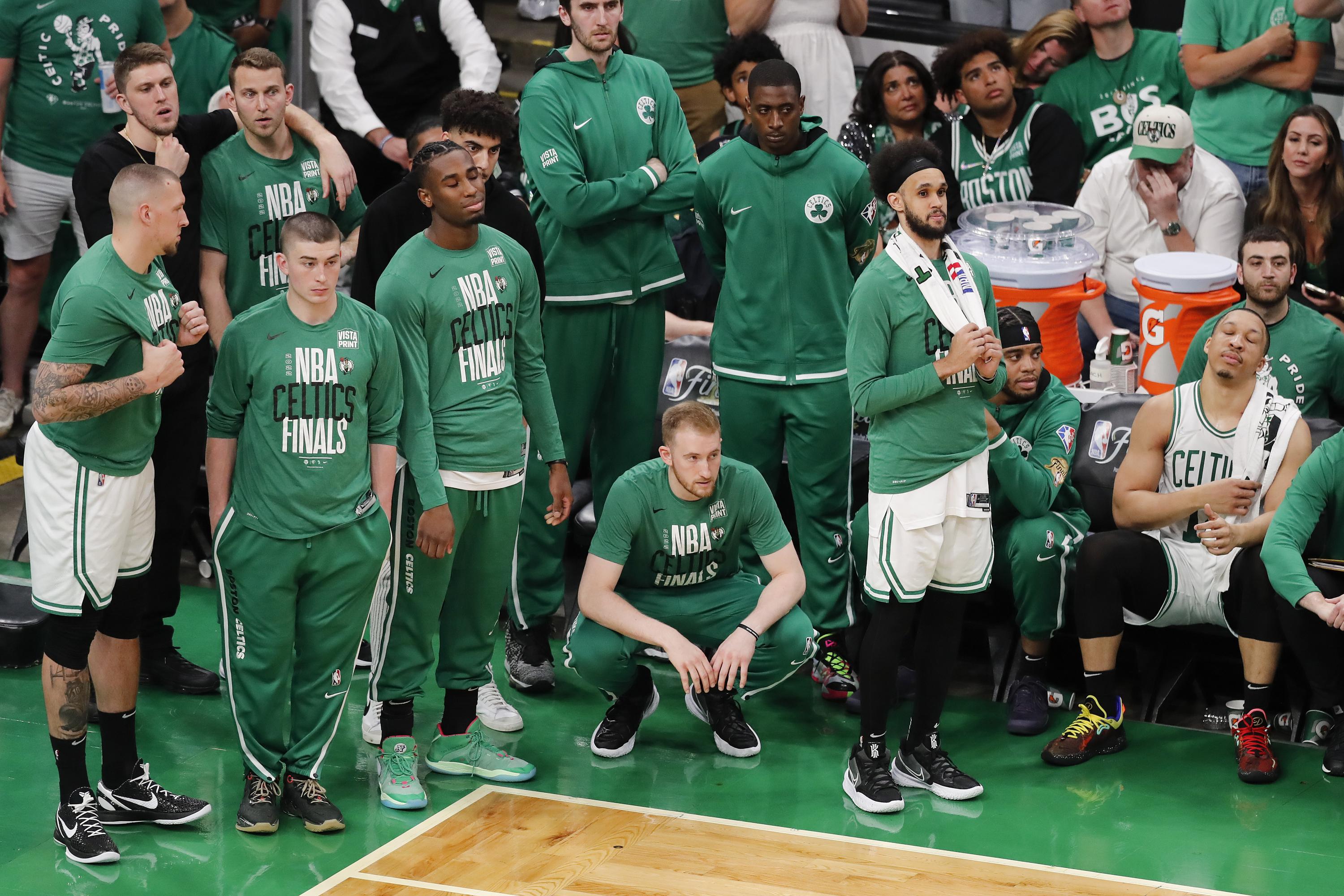 BOSTON (AP) — Nobody could have predicted that the Celtics would reach the Finals. Not in early January, when the team was three games under the .

BOSTON (AP) — Nobody could have predicted that the Celtics would reach the Finals. Not in early January, when the team was three games under the .500 mark, with a first-year coach.

Boston ended up coming within two wins of what would have been the 18th championship in its history.

Many hopes were broken in the three consecutive losses against the Golden State Warriors, who were crowned. But Boston’s core of young players promise to use the pain of that loss as motivation during the offseason.

Although they didn’t win the title, the Celtics have established themselves as one of the teams to beat in the Eastern Conference.

“The biggest message was that you have to learn from this and grow. We have to build on this experience and see that there is another level that can be reached,” said coach Ime Udoka after Thursday night’s loss. “We just won’t be the same players or coaching staff again. Let this carry us through the off-season and into next season.”

Before this season, when Udoka replaced Brad Stevens, the Celtics looked like a team in transition.

It seemed that Stevens had taken Boston as far as possible during his eight seasons in charge. The Celtics have played in the conference finals three times.

They crashed in that instance, though, and it didn’t look like Stevens could lead Jayson Tatum or Jaylen Brown to a higher goal.

Then came Udoka, who got it in the first year. He challenged the team and drew on the experience of veteran players like Marcus Smart and Al Horford to create a culture based on solidity on defense and generosity on offense.

The strategy paid off in the second half of the season, when the Celtics improved from 18-23 to close at 51-31. That was enough to give them the second-seeded spot in the East.

After a sweep of Brooklyn, followed by wins over defending champion Milwaukee and leader Miami in straight six-game series, Boston seemed unstoppable.

In the Finals, the Celtics took a 2-1 lead over Golden State, but ultimately succumbed to their error propensity.

Boston went 1-7 in playoff games in which it had 16 or more turnovers. He reached that undesirable figure in three of his four Finals losses.

Despite the bitterness of the loss, the Celtics want to take advantage of the learning.

“It’s hard to get to this point,” Tatum said. “It’s even harder to beat him and win. It’s been a long journey and a long process… We have to reach the level we want.”

Tags: sports
INFOGRAPHIC: This will be the spectacular 2022 Formula 1 season
F1: Hamilton says optimistic despite poor start for Mercedes
Four cruel jokes in Chilean soccer that should never have happened | Soccer
NBA 2844