Bittersweet night for the Spanish rookies in the NBA preseason 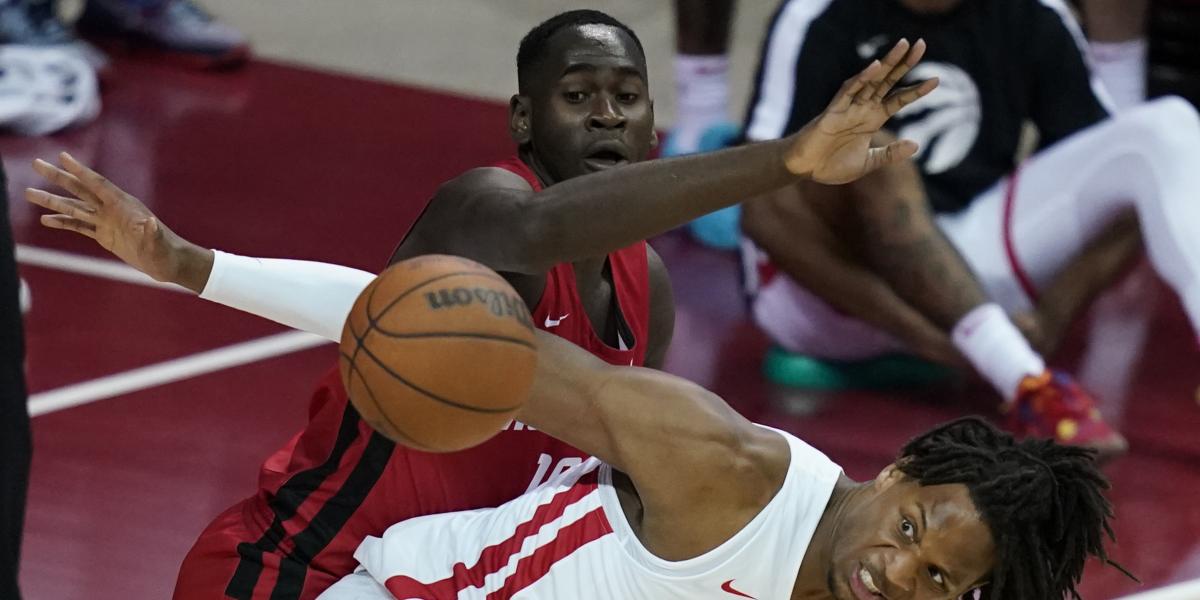 The two Spaniards chosen in this year’s Draft played preseason games in the NBA yesterday. Usman Garuba He played with the Rockets in the game that faced the Miami Heat, although the center did not have many opportunities to prove anything.

Garuba took to the track a total of seven minutes, most of them in the last bars of the meeting. Failed to score and he barely added statistics (a missed shot and a sacked rebound). It seems the Rockets are more interested in winding up Alperen sengun in the paint and that Garuba will have to fight to achieve quality minutes.

A similar fate ran Santi Aldama, the other Spanish rookie in the best league in the world. The player debuted in a preseason game with the Memphis Grizzlies in his team’s beating of Charlotte Hornets.

Aldama barely had seven minutes, like Garuba, in which he also failed to score although he had time to capture two bounces. Memphis opted for a rotation based on young talent and continues to develop its core for the future, with the ability to compete today.

NBA: Mark Jackson: “Luka Doncic should already be among the 75 best players in the history of the NBA”
Meet the new Houston Rockets
NBA warns Canada rules for quarantine law
NBA 310