Biwenger NBA: how it works, scoring system and awards 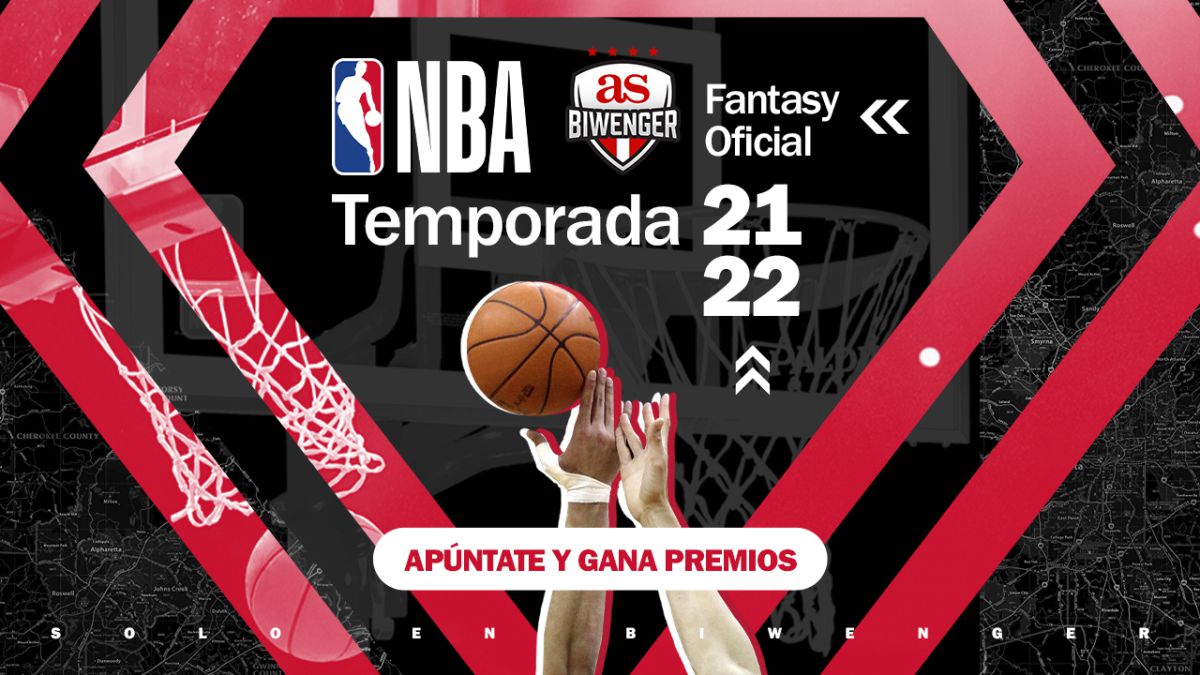 Biwenger is about to start his career with the NBA again, which begins the 2021/22 season in the near future. The official online competition gam

Biwenger NBA: how it works, scoring system and awards

Biwenger is about to start his career with the NBA again, which begins the 2021/22 season in the near future. The official online competition game is back on track and with it a multitude of players who want to put themselves in the shoes of the coaches to get the best performance from the players. The 30 teams and their rosters are evolving in Biwenger and each league distributes its own prizes, be they public with many other anonymous ones or private with your friends, family and colleagues.

This is about to begin. Here we go over the rules of this Biwenger NBA and take a look at how it is scored.

– Each member receives at the beginning of the game or a new season a full team and / or balance, depending on the configuration of their league.

– The status of the players, possible lineups or tips fantasy It is information provided by external providers, its character is merely indicative and in no case should it be decisive on the decision to buy or align a player.

– During the transfer market of the different competitions, players will be able to modify both their position within the field and their team.

Biwenger NBA: How is the score?

– Whoever has the highest number of points at the end of the season will win. In the event of a tie, the user with the highest Team Value + Balance will be named champion.

– Before the beginning of each week, the system will record the team alignment and strategy established by each user. The start and end dates of the Weeks are indicated in the Calendar available on the Start tab. These dates may be modified due to calendar changes, postponements or other circumstances beyond Biwenger’s control.

– Only aligned players on your team will receive points.

– If your balance is negative at the exact time of the beginning of the week, you will not receive any points or credits in that week, even if during the course of it you get to have a positive balance again. The challenges that you have active for that week will be seen as lost.

– 15 points less will be penalized for each vacant position in the line-up for a week, except if the line-up is completely empty, for which 0 points will be received.

– In each week the aligned players of your squad will receive points. The score is calculated according to a series of criteria. Below you can see the formulas available for calculating points. The total score for the week of each player is the average of all the points obtained in each game of the week. That is, the total points added by each player throughout the week is divided by the number of games played.

– After each week you will receive a balance based on the score achieved and the options of your league.

Biwenger NBA: what formula is used?

This system uses a formula based on the statistics of each player in the match.

The result of the formula is carried out a standard rounding for the elimination of decimals.

This score is calculated in real time during the match and can be consulted through the Matchday tab or in the tab of each match. Once the match is finished, the score awarded may vary due to the precision adjustments made by the provider or changes in the minutes of the same match, among other reasons.

Loading...
Newer Post
Milwaukee Bucks – Dallas Mavericks, live
Older Post
Who would be the F1 champion if the results of the last few seasons are repeated?