Black Coffee at the official Formula 1 event in CDMX 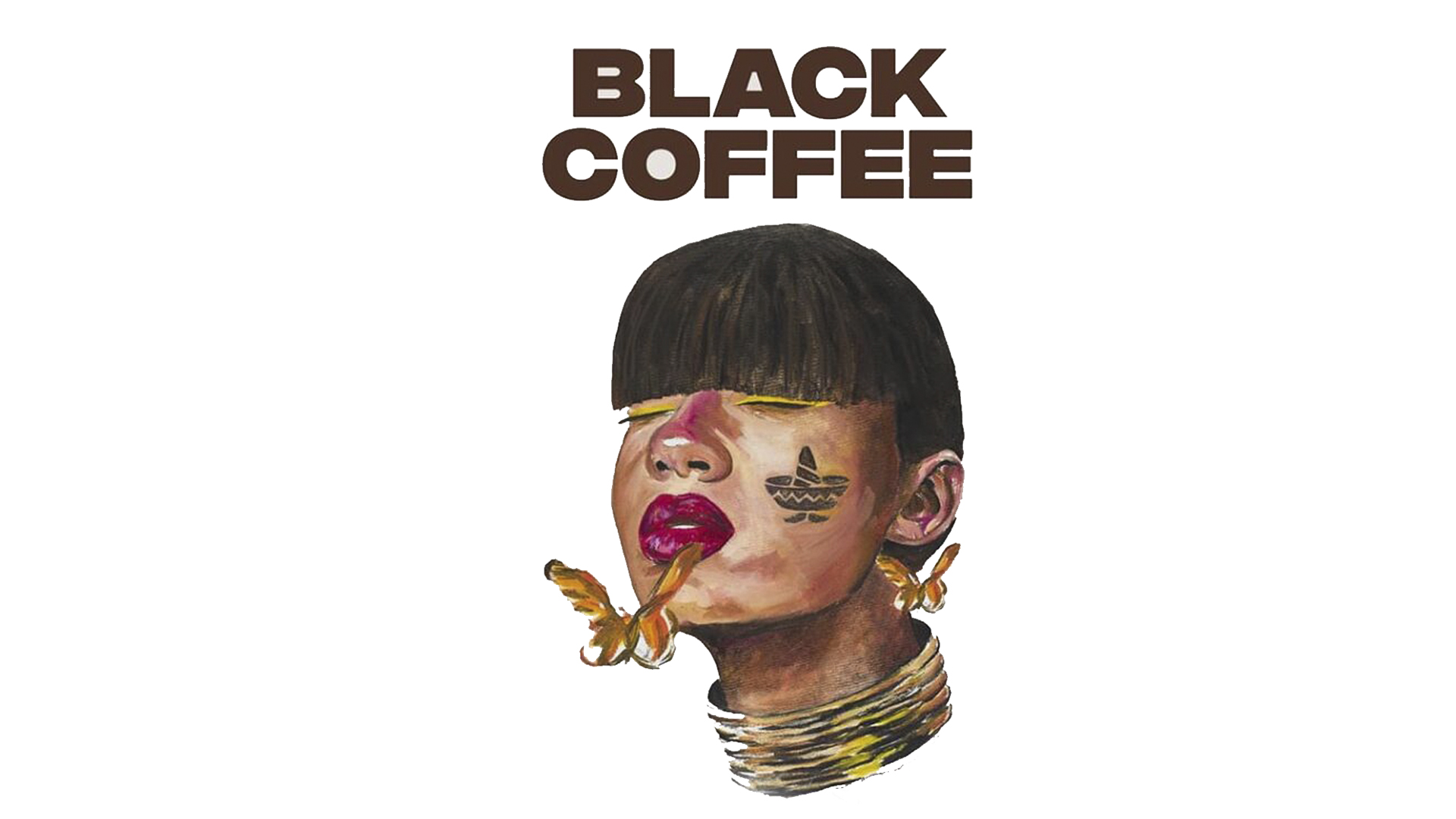 Black Coffee South African DJ and producer, winner of the grammys 2022 for the Best Dance/Electronic Album with his latest production: Subconscius

Black Coffee South African DJ and producer, winner of the grammys 2022 for the Best Dance/Electronic Album with his latest production: Subconsciusly, will arrive in our country as part of the official party of the Formula 1. This exclusive celebration will take place in the Infield of the Hippodrome of the Americas next October 30 and will be part of the celebrations of the Grand Prix of Mexico City.

Also, Black Coffee will have as special guests DJ Tennis B2B Carlita and the Greek DJ Angelos. The Citibanamex presale will take place on August 8 and 9, while general ticket sales will start the next day on the Ticketmaster website.

Black Coffee began his musical career in 1995 and today he has published five albums,In addition to a concert DVD, under his own label located in Johannesburg, called Soulistic Music. He is, without a doubt, the biggest music producer in South Africa. He has won the DJ of the year award at the Ibiza DJ Awards and has participated in the Red Bull Music Academy in Cape Town.

There is no limit to Black Coffee Despite having lost the mobility of his left arm in a political brawl when he was 14 years old, the experienced artist combined rhythms such as jazz, deep house, R&B, adding African flashes of genres such as ampiano, thus obtaining the perfect formula to enjoy the night.

Tickets are already available at the Citibanamex Presale on August 8 and 9 or one day later in the general sale at Ticketmaster.

Tags: House, Disclosure, edm
Sergi Enrich: “I wanted to quit football”
Borja Valero: “I love football, I don’t like the world that surrounds it so much”
MARK Retro turns to Formula 1
FORMULA 1 2347