BMW and MINI, present in the world of golf 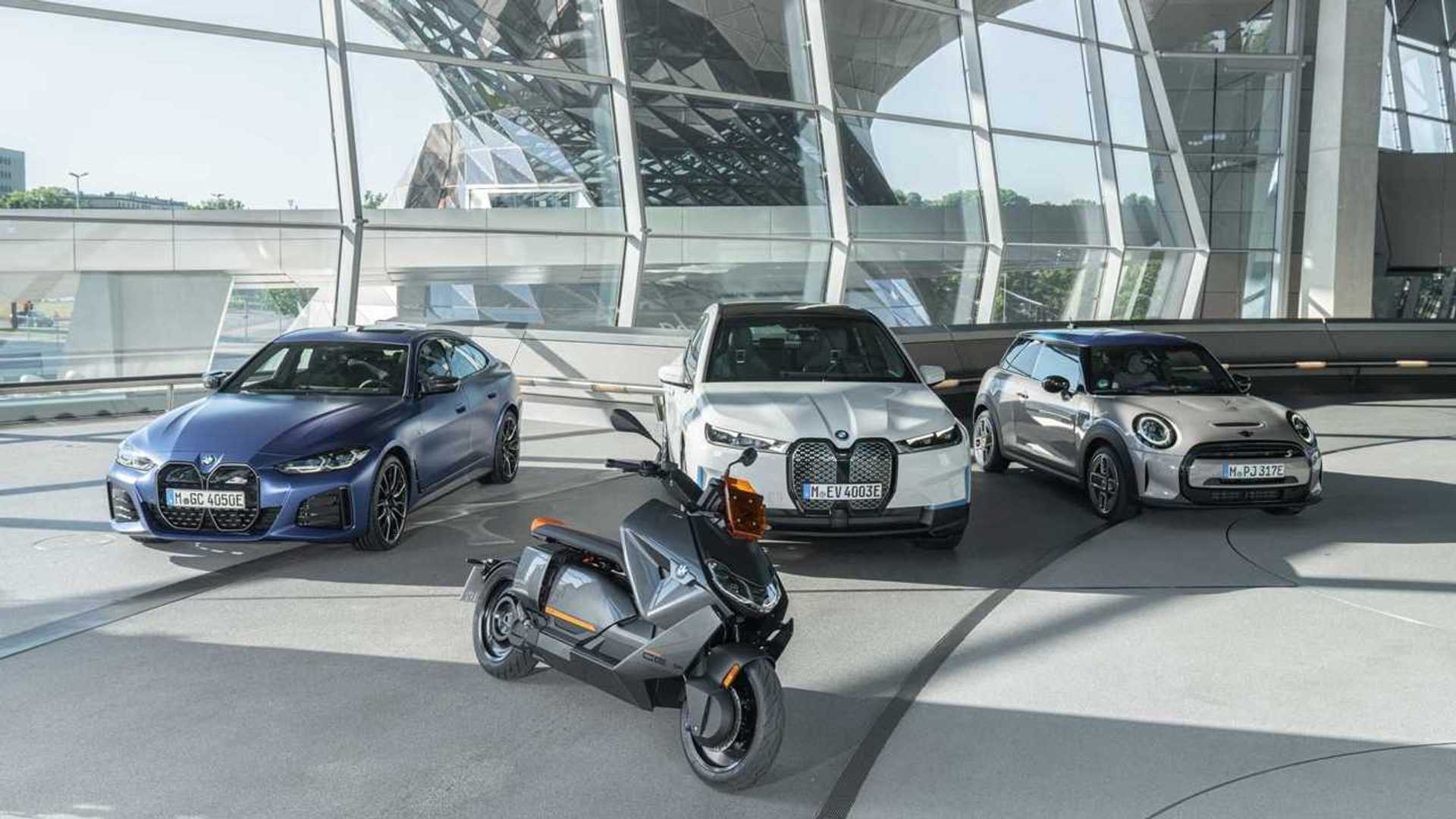 As we were able to see at the last Barcelona show, the BMW Group (which includes BMW, MINI and BMW Motorrad) conti

As we were able to see at the last Barcelona show, the BMW Group (which includes BMW, MINI and BMW Motorrad) continues to bet heavily on electrification, in all its variants.

After all, in recent months, it has launched a huge number of novelties, either in the form of versions or new models, both in plug-in hybrid format and 100% electric.

And after the Automobile de Barcelona 2021, the next event in which they are showing off is related to the world of golf. Specifically, it is in Madrid, at the Acciona Open de España presented by Madrid.

For those who do not know, we are talking about a quite famous tournament, whose origins date back to 1912 and which has been part of the PGA European Tour since 1972.

The event is held between October 7 and 10, at the Villa de Madrid Country Club, and in it the BMW Group plays the role of the official coach of the tournament. Let us remember that the German firm is a regular in the world of golf and that it even organizes its own tournaments.

If we talk about BMW, its two great last electric novelties are an SUV like the iX, with versions of 300 and 500 CV of power, and the i4, a saloon that even has a version signed by M, the M50, which delivers 544 CV.

In the case of MINI, the bet is still represented by a plug-in hybrid such as the Countryman SE All4, with 220 hp and up to 52 kilometers of electric range, and the 100% electric Cooper SE, with 184 hp and 234 kilometers of range.

Finally, if we talk about BMW Motorrad, its 100% electric representative is the CE-04 scooter, which makes design its main claim, has 42 hp and can be driven with a car license.