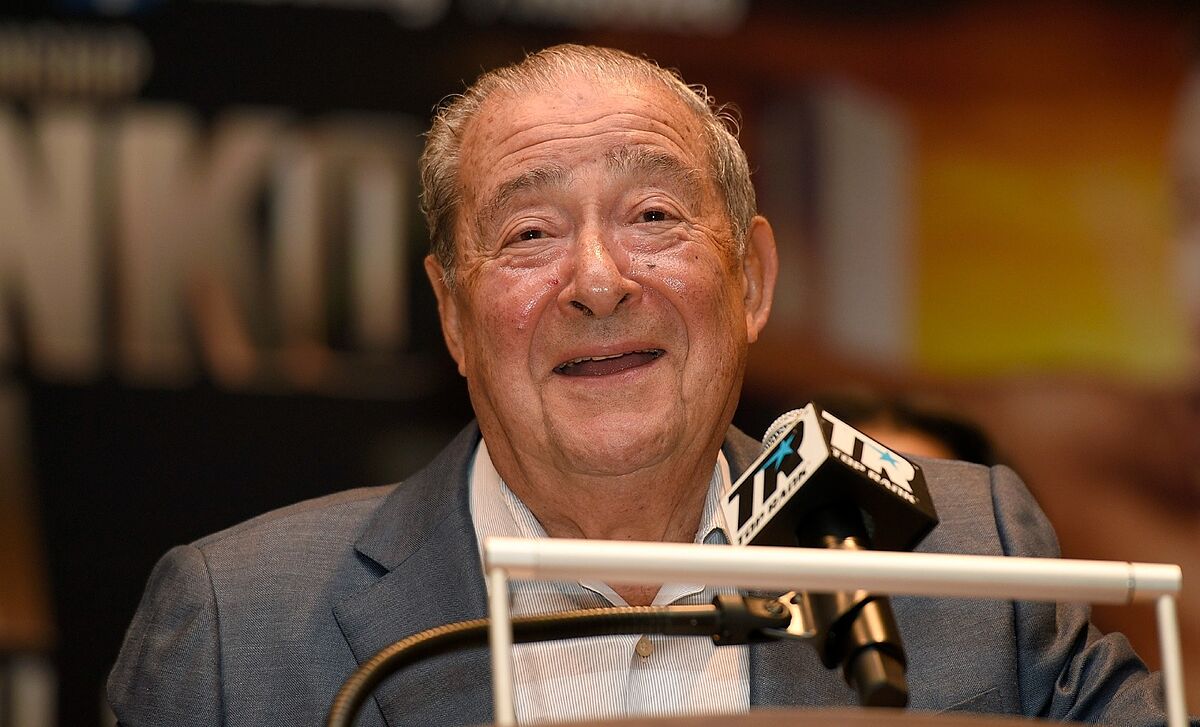 ANDhe japanese fighter Naoya Inoue impressed with the way he faced and beat Nonito Donaire, especially in the fight on June 7, where I knocked him

ANDhe japanese fighter Naoya Inoue impressed with the way he faced and beat Nonito Donaire, especially in the fight on June 7, where I knocked him out in two short rounds convincingly.

As a consequence of his impressive showing, the legendary promoter Bob Arum dared to compare his devastating power of fists, with that of the most dominant fighter of recent times, the heavyweight world champion, Tyson Furyand even claimed that “Inoue is the best fighter in the world”.

In a brief talk to the media this Saturday, the owner of top rank ensure:

I don’t even have to think about it. I have never seen a small boxer punch like he does. Although he is not very big, it is as if he had the power of Fury in his fists.

“I don’t know how much longer he is going to stay at 118 pounds. I am honored to be his co-representative, I love every moment I see him in the ring,” added.

The immediate future of Naoya Inoue

On June 7, the Japanese unified the bantamweight belts of the World Council versions (WBC)World Association (WBA) and International Boxing Federation (IBF) before Donaire in the Saitama Arena of Japan.

Currently the Japanese has an undefeated record of 23-0 with 20 wins by knockout. That was his eighth fight at 118 pounds, where he has won seven fights the fast way.

In super bantamweight there are two champions ready to take on the challenge of Naoya Inoue: For the WBA and IBF at 122 pounds is the Uzbek Murodjon Akhmadaliev, who is undefeated in 10 fights with seven wins by knockout. While the WBC and WBO champion, Stephen Fulton, He is also undefeated with a 20-0 record, but has just eight wins on the fast track.

“I don’t think he’ll go up to 122. I know he wants to fight the other 118 guy (Paul Butler) first and then unify. shōhei ohtanifigure of the MLB Angels, is currently the greatest athlete in Japan and that counts too much ” Bob Arum