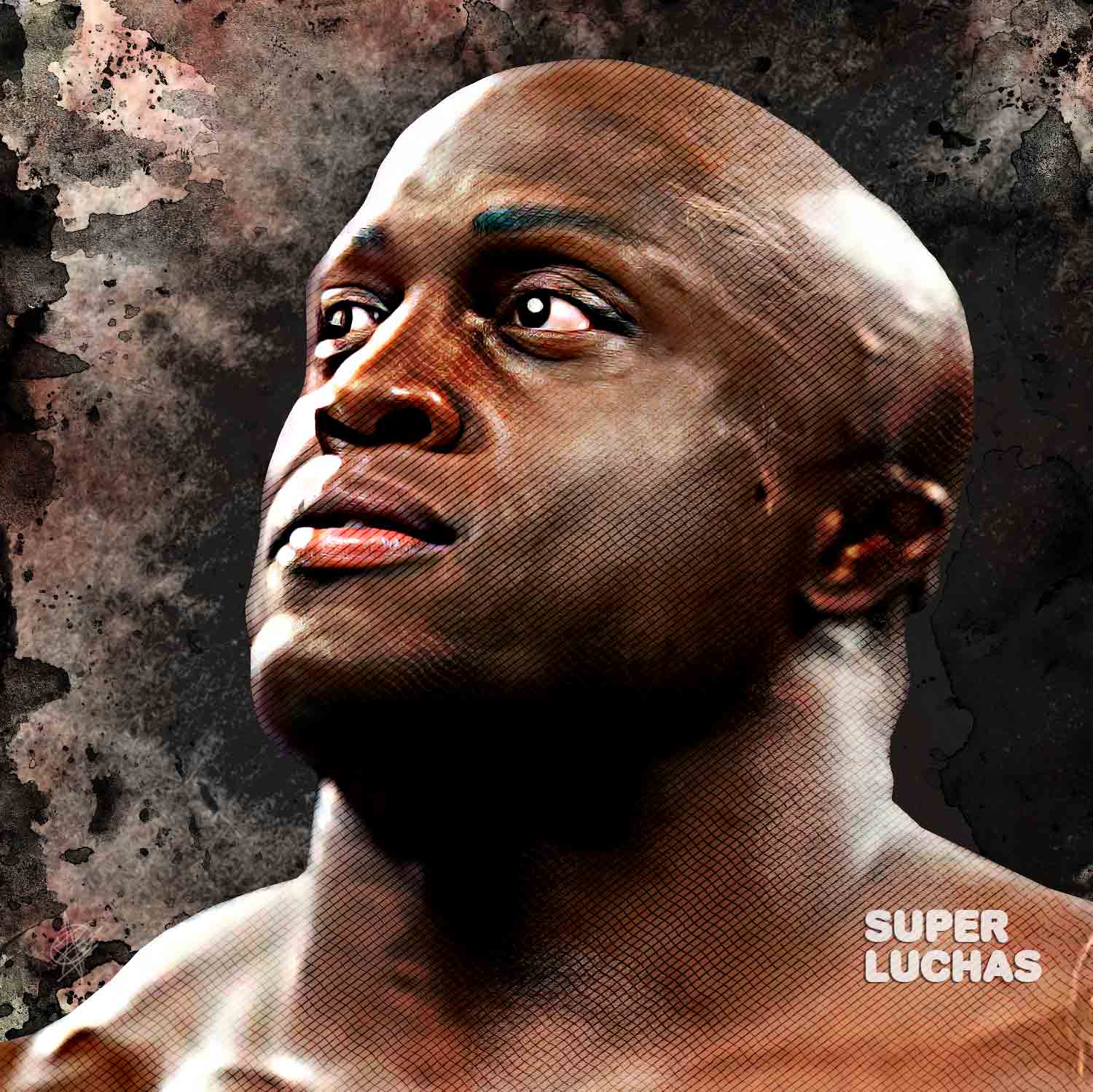 The world famous gym ATT (American Top Team) has been the home of Bobby Lashley and Colby Covington. The former Bellator MMA heavyweight and curre

The world famous gym ATT (American Top Team) has been the home of Bobby Lashley and Colby Covington. The former Bellator MMA heavyweight and current WWE Champion as well as the current UFC welterweight star honed their MMA skills at the ATT Gym in Coconut Creek, Florida.

In an interview with Helen Yee Sports, Bobby Lashley was asked about his former ATT teammate Colby Covington. Helen Yee asked Lashley how he thought Covington would fare in WWE. Bobby Lashley responded by saying:

«Well he plays the badass role, uh, “Lashley smiled and continued,” You know, when he started – and bless him – when he started, he was one of those guys. You already know, you’ve seen colby’s run and colby was beating everybody before. And he was one of those guys who just wasn’t getting a break. AND He came and spent a little stint with me at Impact Wrestling, and did some professional wrestling stuff. 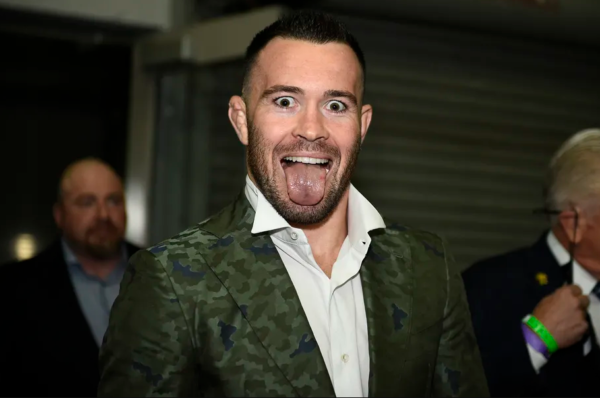 Bobby Lashley has not competed in the sport of MMA since October 2016. Lashley returned to WWE in 2018 and is the current WWE Champion. He successfully defended his title against WWE and WCW legend Goldberg, at WWE SummerSlam on Saturday, August 21, 2021. 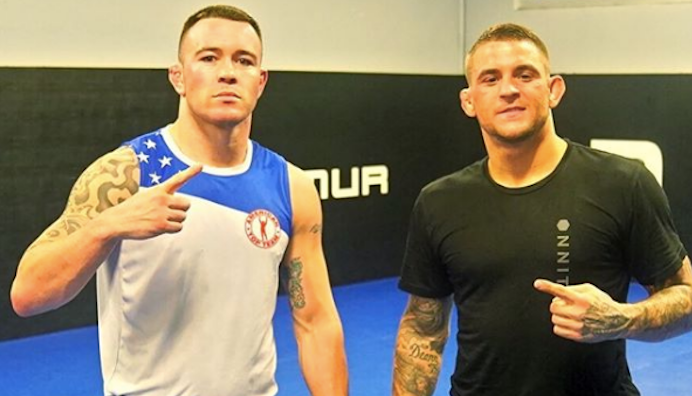 In 2017, Colby Covington dabbled in the world of professional wrestling with his ATT teammate Bobby Lashley on Impact Wrestling. Through the years, Covington has often hinted at the possibility of performing in WWE one day..

Covington parted ways with ATT in 2020 due to disagreements between him and several other fighters in the gym.. ‘Chaos’ currently trains at MMA Masters in Miami. Colby Covington is expected to fight UFC welterweight champion Kamaru Usman, for the title in their highly anticipated rematch at UFC 268 on November 6, 2021.

After victory at UFC Vegas 44, Cheyanne Vlismas is not sure when she will fight again
MMA fight between man and woman causes controversy on social networks
Demian Maia wants the UFC to re-sign him to retire from MMA
UFC/MMA 937

Loading...
Newer Post
What is the future of Dominican Chris Duarte in the NBA?
Older Post
Demian Maia expects one last UFC fight, open to Jiu-Jitsu fights with MMA fighters