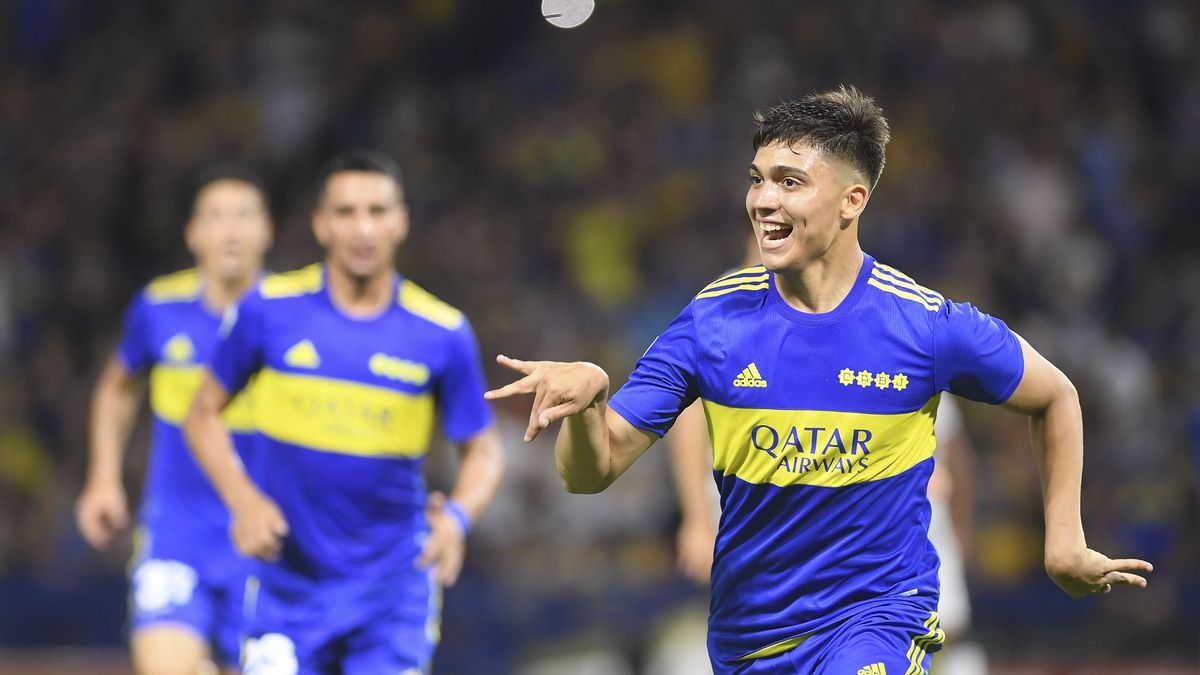 Central Córdoba suffered the early expulsion of its captain, midfielder Cristian Vega, at 18 minutes into the first stage. There, with Boca already up 1-0 (Pavón, 15m), the game was over.

Sebastián Battaglia’s team threw a great party in a packed Bombonera. On the one hand, due to the recent consecration in the Argentine Cup, last Wednesday, after beating Talleres de Córdoba in the final precisely in Santiago. On the other, regarding Boca Fan Day, this Sunday 12 of 12.

To this was added the Superfinal that the women’s team won today against San Lorenzo, 4-2 on the Platense court. And if it was not enough, there was also the closure to all train that the champion Reserve made in the afternoon, 7 to 0 on the Santiago team.

Battaglia arranged a team with substitutes: some undisputed starters in other times and some others, promising youngsters. His method of permanent changes in the formation this time did not provoke criticism: it was a night to celebrate.

And it also turned out well: while those who devoted themselves against Talleres were luxury observers from the relay bench, and despite the fact that the first risky arrival was from the visitor (a shot by Martínez that García took), on the green Boca grass He began to take a quick advantage, at 15m, with a Pavón header.

Three minutes later Vega was wrong, he hit Varela and saw the red one. There the fate of Central Córdoba was sealed and even more so at 22m, when Salvio put the 2-0 with a goal from a taco.

Afterwards, the “chopped” prison by Zeballos (and some complaint from the people of Santiago) and the header by “Pulpo” González before the break followed one another; And already in the complement the good definitions of Mancuso and again Pavón, the honor that Giménez did, the amazing efficiency of the kid Vázquez in which he had, the goal with which the Colombian Sebastián Villa closed the account.

When the game ended and the countdown to Sunday began, including fireworks, the Boca Fan Day celebration that has been repeated since that first time in 2012, the party was already total both on the playing field and in the stands , filled with 50 thousand souls half blue half gold.

The next step for Boca’s squad will be the Maradona Cup against Barcelona, ​​on Wednesday at the King Saud University Stadium in Riyadh (Saudi Arabia), where they will travel tomorrow.

Upon return, the players will go on vacation until January 3, the scheduled date for the start of the preseason. At that point it will be known whether or not Battaglia continues and perhaps the reinforcements have already arrived (they are interested in the Paraguayan Ángel Romero, the Peruvian Cristian Cueva, the forward of Colón Facundo Farías among others), always with the central objective of winning again the Liberators.

“No football game costs more than a life”
Michy Batshuayi, the possible bombing of Tigres UANL
The greatness of football is being unpredictable, by Josep Maria Minguella
FOOTBALL 1144