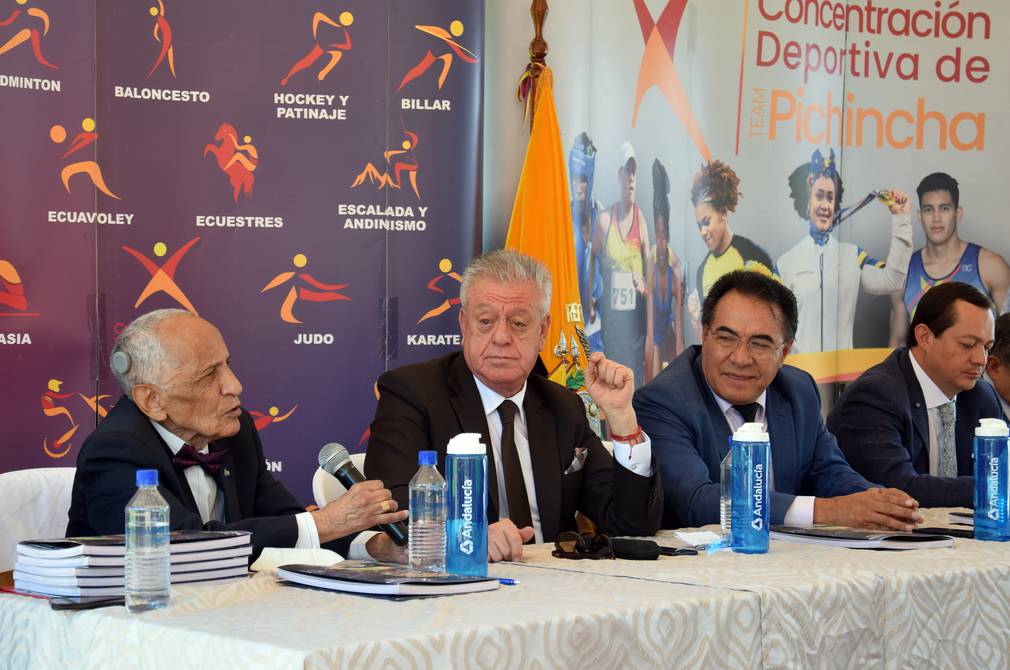 Considered the Municipal Olympic Stadium of El Batán a "white elephant" on the day of its inauguration in 1951, today that stage is an icon of Quit

Considered the Municipal Olympic Stadium of El Batán a “white elephant” on the day of its inauguration in 1951, today that stage is an icon of Quito and national sports, a story that is collected in the pages of the book Olympic Atahualpa, the temple of football 70 years.

From the authors Raúl Cruz Molina and the statistician Jaime Naranjo Rodríguez, the book is a flight through the history of the mythical stage, site of important sports feats, as well as political and religious events that marked the history of Ecuador.

The municipal stadium took three years to build, at a cost of 30 million sucres (national currency at the time), until its inauguration on November 25, 1951.

In the years that it has opened its doors to the capital and national fans, the El Batán stadium underwent modifications and restructuring such as the implementation of the first luminaires in 1969 until the last adaptation works in 2020 when modern LED lights were installed, in accordance with international demands.

Mainly a football scene, figures such as Pelé, Alfredo di Stéfano, Gordon Banks, Ferenc Puskás, Zico, Diego Maradona, even the most recent Ronaldinho and Lionel Messi, passed through the Atahualpa stadium, part of an endless list of “mythical characters” of football. World Cup in visits with clubs and national teams that toured the country, with Atahualpa as the venue.

“The stadium is a sacred myth of our football, of our sport, of the city and the country, in a history that reflects so many wonderful stories,” Cruz said during the book presentation.

Naranjo reviewed what was the opening day of the stadium, with a home run in which Cúcuta Deportivo and Río Guayas participated as the first game played, with a 4-3 victory for the Colombians, and in the main game a draw between Boca Juniors de Cali ( 2-2) with the Pichincha team, “a game played under a downpour like few times, so it had to be suspended 27 minutes into the second half. The collection was 331,579.30 sucres”, he detailed.

Among the political events, the vibrant message to the nation offered by President Jaime Roldós Aguilera stands out on May 24, 1981, who died that afternoon in a plane crash while traveling from Quito to Loja.

Religious events are also remembered, such as the meeting of Pope John Paul II with Ecuadorian youth in January 1985, an act with 50,000 attendees.

“Wonderful” stories and anecdotes, of athletes and football characters from the capital, are collected in the pages of Olímpico Atahualpa, the temple of football for 70 years, a stage that, although functional, “asks” for a remodeling.

The capital’s main sports arena “has served its useful life,” said Jaime Ruiz, president of the Pichincha Sports Concentration (CDP), the entity in charge of managing the stadium.

“It has been more than 70 years in which he has given his life for Ecuadorian sports, but he has requirements for safety and more adequate conditions. It cries out for a remodel,” Ruiz said.

The authors of this historical work agree with Ruiz. “Yes, it needs reconstruction, not demolition as some characters in the Ecuadorian soccer leadership dream of for their petty personal purposes or those of the groups they represent. That is why this fight, this flag to defend this scenario, witness to so many events, because soccer lives here, in the home of the National Team, because history does not die”, said Cruz. 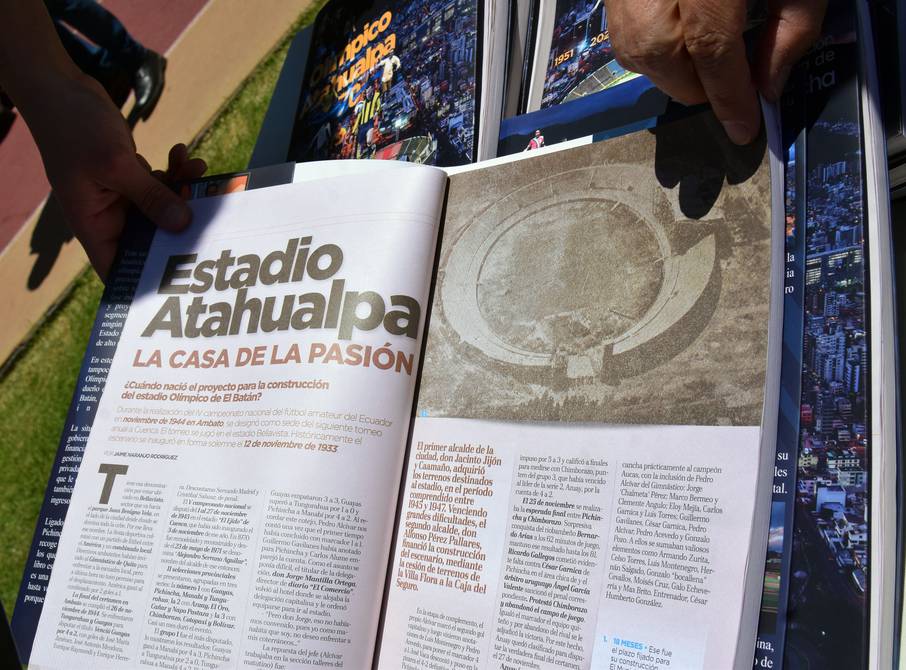 With a remodeling project that has not materialized for eight years, in a first attempt by the national government and in the last three years with CDP, “the Atahualpa Arena is pending to continue with its history,” consider authorities and authors of the text that collects the first seven decades of the stage’s life.

“There are nine companies interested in remodeling, with three conditions that must be met, first with a financier, then a designer and finally a builder, the only business model, for whoever invests manages it from a commercial entity. We want the stadium that witnessed great deeds to continue to be an iconic setting, as an urban and development center,” Ruiz concluded. (D)

Madrid launches the hunt for the scorers of the future
How much money did Deportivo Cali win after being champion of the Betplay League 2021-2? | Trends
Matias Belli has a new team in Norwegian football
FOOTBALL 3179