Borussia Dortmund, the best talent springboard on the planet football 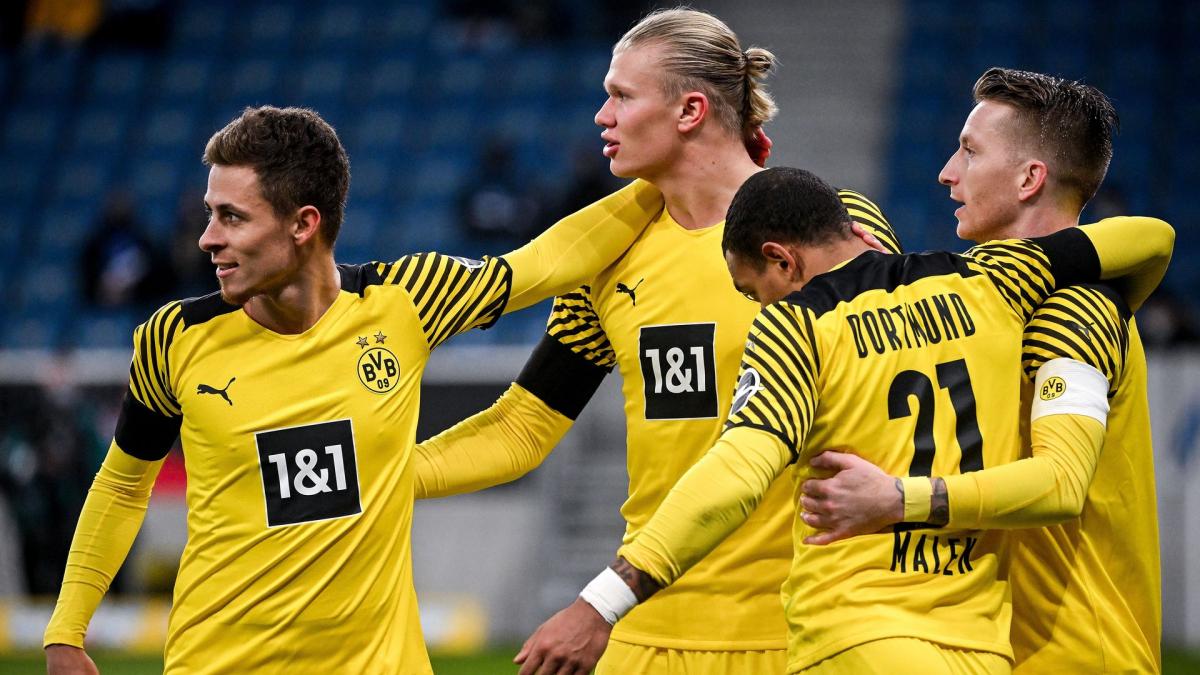 Erling Haland has been the last. Signed in January

Erling Haland has been the last. Signed in January 2020 from Salzburg, the Norwegian is now leaving Borussia Dortmund having confirmed, as we know, his transfer to Manchester City. An important loss for the whole of the Rhineland this sale without a doubt but on the other hand something expected taking into account the history that always accompanies this club.

And it’s been more than a decade since the Signal Iduna Park team has been a great talent enhancer. And a squad that achieves great sales to other clubs, as it has managed to launch the careers of great jewels that have later gone to other great Europeans with more possibilities. Just take a look at several of their best sellers.

Ousmane Dembele to FC Barcelona, Jadon Sancho Manchester United (a team that also took Shinji Kagawa, Adnan Januzaj or Henrikh Mkhitaryan at the time), Christian Pulisic to Chelsea, Pierre-Emerick Aubameyang to Arsenal, Mario Gotze to Bayern Munich (later he would return) or even in 2011 Nouri Sahin to Real Madrid. To name a few only. EITHER Robert Lewandowskii who went to Bayern Munich for free in 2014.

Hardly Marco Reus has managed to resist, although injuries had a lot to do with that decision about his sports career. This German club therefore continues with its already historic tradition. And indeed there are rumors as to who may be next, with Jude Bellingham buying ballots. Or also the newcomer Karim Adeyemi? Time will tell.