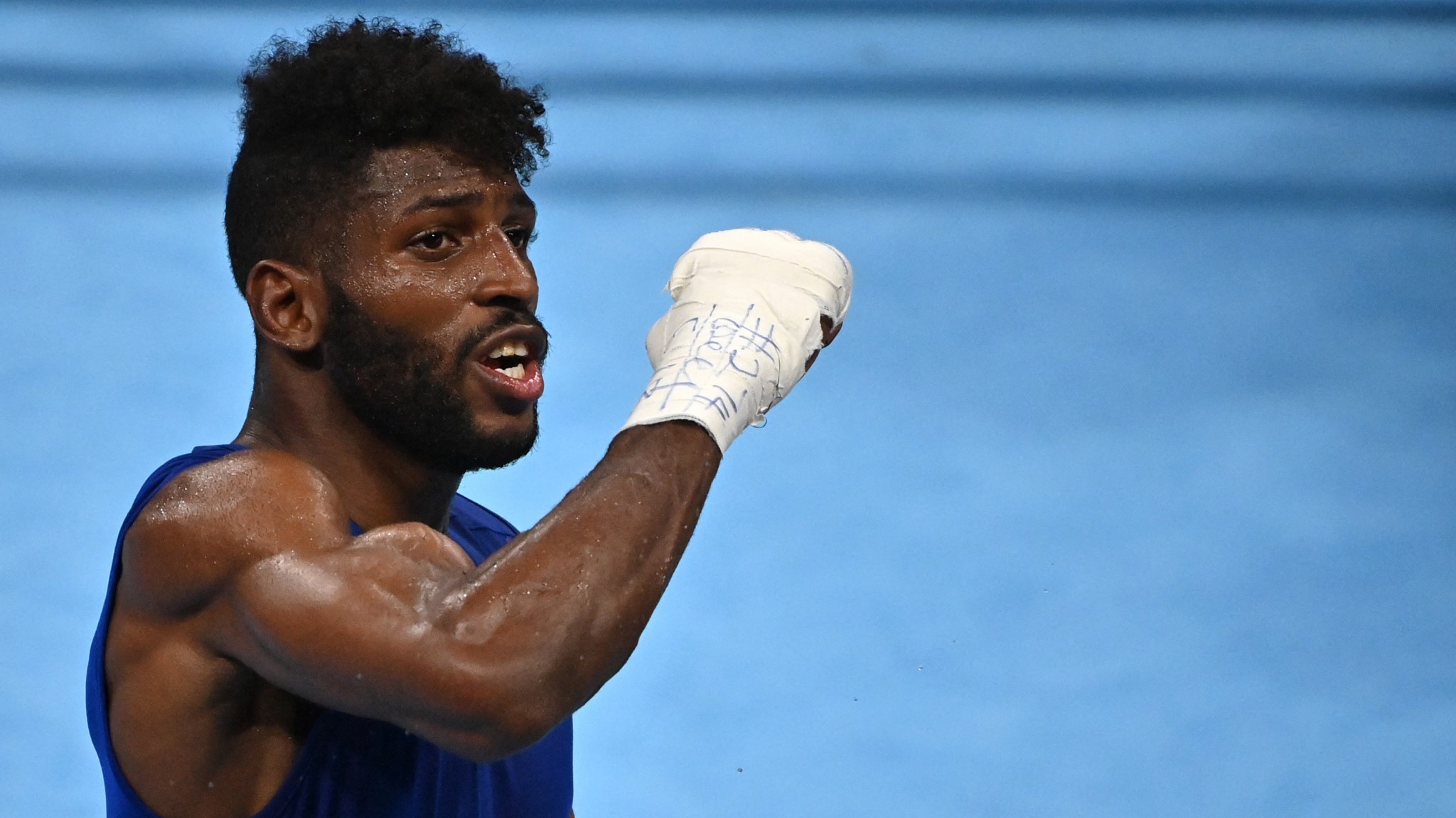 Photo: Twitter Text: Hugo Leon Andy Cruz, one of the leading figures in Cuban boxing today, left the country in recent days and is in the Do

Andy Cruz, one of the leading figures in Cuban boxing today, left the country in recent days and is in the Dominican Republic, according to sources close to the event and specialized sports media.

The boxer did not appear at the Playa Girón National Boxing Championship, which is why rumors began of his departure from the island, rumors that journalist Willie Suárez, who lives in the United States, confirmed shortly after.

The state magazine Jit announced last night that the two-time Olympic champions Julio César La Cruz, Arlen López and Roniel Iglesias were already on the Girón, while Andy Cruz was absent from the payroll.

For his part, Suárez, who has a Facebook page called “Cuban Boxing” where he updates on the events of the sport of fists in Cuba, later stated that it was already too late: although they went out to look for him, the “lost” boxer was out of the box. country.

The departure of Cruz, undoubtedly one of the great stars of national boxing, comes shortly after he was excluded from the Antillean team that participated last May at the top of the San Marcos Fair, in Aguascalientes, Mexico, an event that marked Cuba’s return to the professional rings.

At that time, the decision was justified with a supposed “decrease in his performance and attitude in the gym” and it was not until the last moment that the decision of the Cuban technicians was made known.

The annoyance among boxing fans in Cuba was evident. A champion of the Tokyo 2020 Olympic Games, world champion in 2017 and 2019, gold medalist in the 2019 Pan American Games and a key figure in all the Cuba teams that he has integrated to date had been left out of the squad.

The Swing Complete medium pointed out that Andy left the country in search of fulfilling his goal of reaching the land of freedom and starting his career in professional boxing.

Meanwhile, according to boxing Cubano, his departure from the country is not a betrayal or an abandonment of anything. “Andy, being young, finally dreams of living in freedom and with the opportunity to fight for a better future where there are options without them being imposed,” the text states.

Eddie Hearn: “Spence vs. Crawford is an elite fight, Canelo vs. Golovkin is legendary”
Transform boxing ‘suddenly’ into art
What did Eddy Reynoso give Canelo for his 32nd birthday?
BOXING 3562