Boxer Antonio Barrul will participate in the European Championship 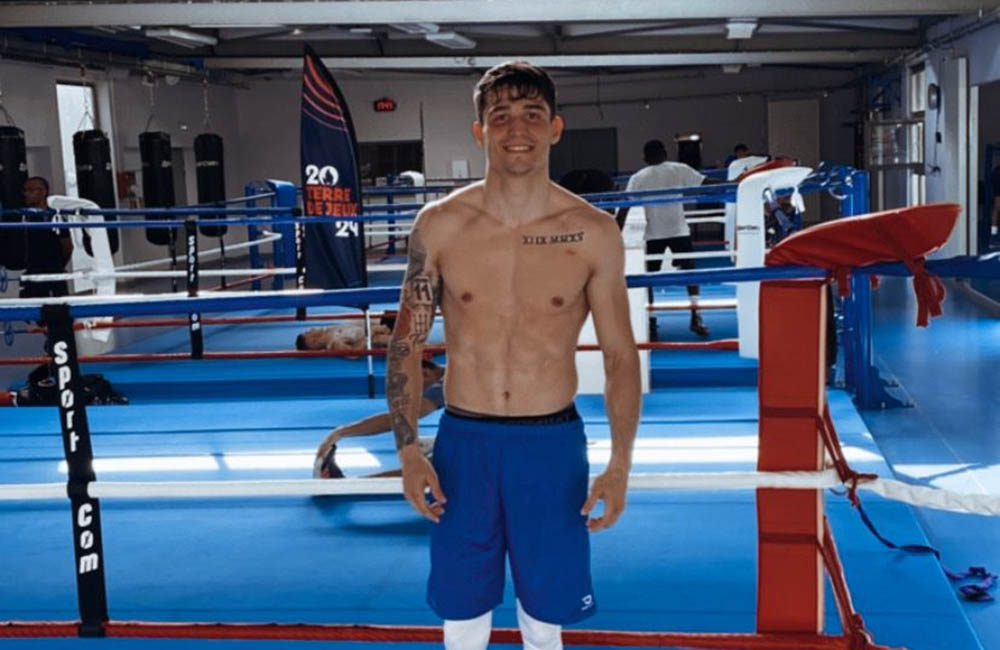 Antonio Barrul enters the final stretch of the preparation for his first great challenge of the year, the European Championship that takes place in Armenia, in which the boxer from Leon will try to demonstrate the good moment he is going through fighting to get closer to the podium.

In a week the Spanish Olympic boxing team will travel to Armenia and Antonio Barrul will be there again, who has just returned to Spain from France, where he was concentrated with the national team, in a set-up that the Leonese athlete hopes “ bear fruit as of May 21, when this continental championship begins, in which I have high hopes”, explains the boxer from Club Fuerte and Constante, who will be waiting for the pairing draw, which in an event like this European has an importance capital.

Antonio Barrul has the dream of becoming an Olympian in 2024 and to achieve it he has to compete in these events such as the World Cup in Paris in which he competed at the end of 2021 and this European Championship in which he will be able to measure his progress and his performance against the best on the continent. I work at the High Performance Center in Madrid with the technicians of the national team.