Boxer beats up Twitter troll who challenged him to a fight. VIDEOHalf time 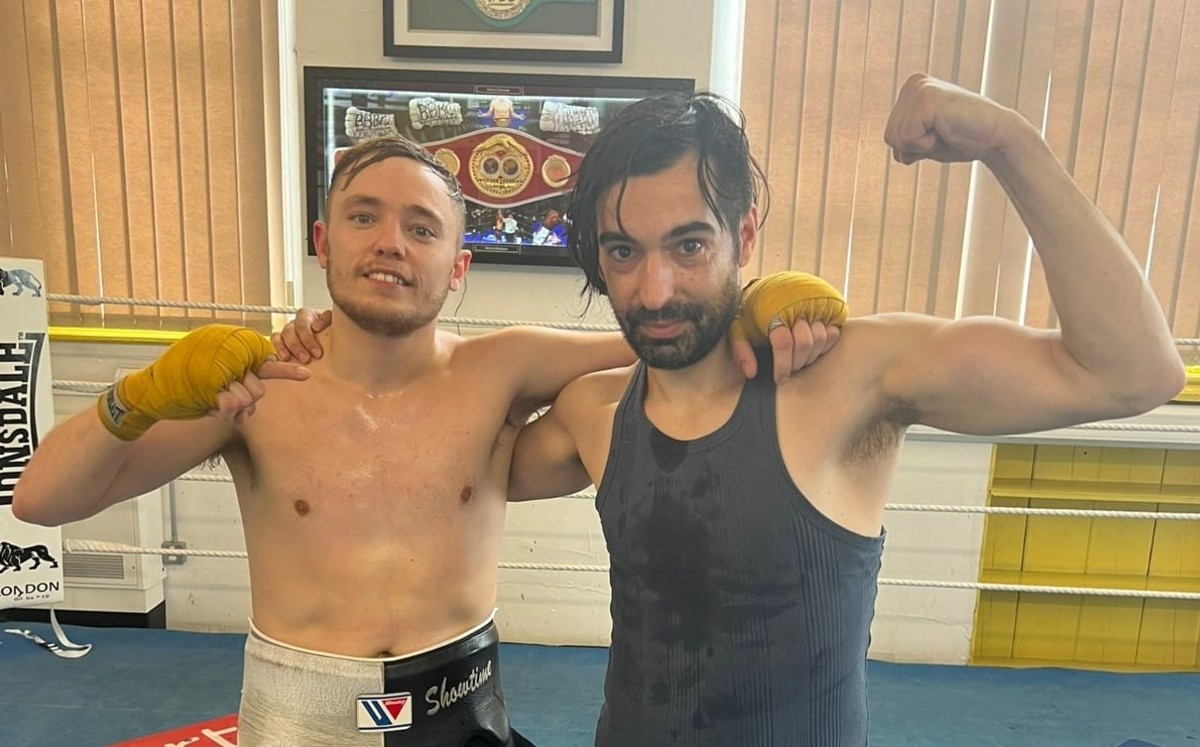 Saúl "Canelo" Álvarez, who is the target of constant criticism, for what the 'experts' say that they put pure lumps on him, would have thr

Boxer beats up Twitter troll who challenged him to a fight. VIDEOHalf time

Saúl “Canelo” Álvarez, who is the target of constant criticism, for what the ‘experts’ say that they put pure lumps on him, would have thrown more than one shot at those who insult him, if he dared to do what the Flyweight Champion of the International Boxing Federation (IBF), Sunny Edwards, who, without further ado, challenged a netizen to put on his gloves before him.

And it turns out that the English monarch, tired of one of those characters they call Twitter trolls, and after so many disqualifications, suggested that he try his fists, to which the guy agreed.

Surely to gain spotlight or because he really thought his challenger was bad, Fab Tanga took him at his word and this led to him taking a beating.

Edwards, as one of the best on the planet in his discipline, without major problems beat up the emboldened Twitter user, in just six minutes, something normal.

It was that time that the amateur fighter endured, who ended up on the ropes asking for the action to stop: “I’m going to vomit, it’s very fast,” he managed to say while gasping for air.

The professional not only launched several hits at him, but also forced him to go through the rope, with quick steps and going from one side to the other, making his weak opponent dizzy.

In the end, and perhaps analyzing that this chapter had no reason to be, the British was benevolent with his adversary, because he could have knocked him out and, in exchange, he chose to make fun of him during several sections of the battle, lowering his guard and even making him grimaces to provoke him.

After the ‘fight’, Sunny, who has a record of 18 victories in as many commitments, wrote the same on her social networks: “In all seriousness, I respect Tanga for traveling four hours by train from London to Sheffield, on her own. back and crawling off the couch for a couple of rounds of training.”

For his part, the fan replied: “I just want to say with all my heart, thank you Sunny Edwards, you showed me that in the UK there is at least one Super Champion. I will pray to God to protect you and your family and friends, he is fast, he really is fucking fast.”

Tags: boxer, Sunny Edwards, boxing match
A boxer knocked out the criminal who tried to steal his cell phone: “It was scattered on the ground”
Fernanda de Ita breaks stereotypes for the dream of boxing
LETHAL! Boxer of Salvadoran blood shakes Las Vegas with KO
BOXING 3637