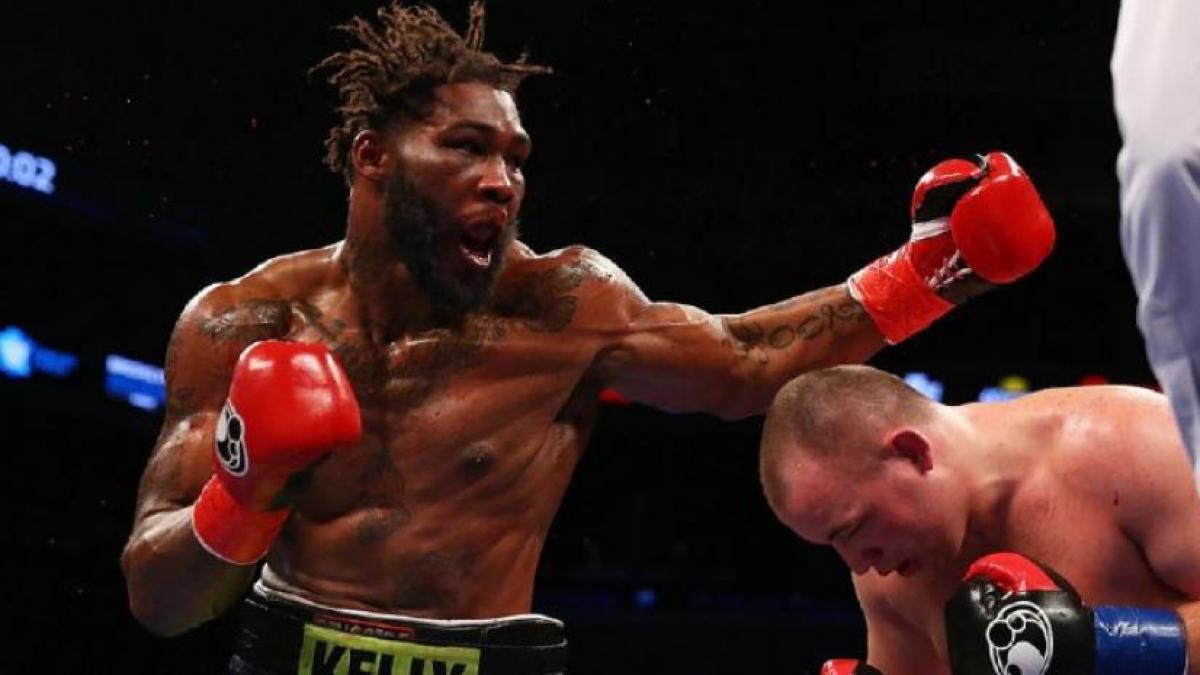 On Christmas night, American boxing was dyed in mourning. Fighter Danny Kelly Jr, 30, was shot and killed by his partner and their three children as he drove to dinner on Christmas Eve. The event took place in Clinton (Meryland, United States). An armed man shot the boxer until he was murdered.

According to the first investigations into what happened, Kelly was driving when halfway through a car cut them off. Inside, a man who has not yet been identified drew a gun and fired at the boxer. Both his partner and their three children, ages 4, 7 and 9, were not injured.

This is an absolutely heartbreaking loss to Mr. Kelly’s family and friends. “


In a statement, the police explain how they got to the scene. “Patrol officers were called to 4400 St. Barnabas Road. They discovered that Kelly was unresponsive in the driver’s seat of a pickup truck and suffered gunshot wounds. He was pronounced dead shortly afterwards at a hospital. Detectives are working for him. identify the suspect and the suspicious vehicle, “they explain.

Danny Kelly Jr. had not competed since 2019, when he did it against Nick Kisner. He had a record of 10 wins, three losses and a draw.

“This is an absolutely heartbreaking loss for Mr. Kelly’s family and friends,” David Blazer, Acting Major in the Major Crimes Division of the Prince George’s County Police Department, said in the statement. “He is not at home with his loved ones this Christmas, who are now mourning his loss instead of celebrating the holiday.”


“He was a wonderful father. He loved his babies. He loved his children,” some of Kelly Jr.’s relatives commented on WUSA-TV. “We love him because he was always there for all of us,” said his grandmother.

Investigators are trying to collect the recordings of security cameras in the area to try to identify the murderer: “At this time, detectives are investigating whether this was a possible case of road rage,” the statement added.

Get your predictions ready with the Punto MX sports pool
Secured at least one bronze in men’s boxing
Boxing: Logan Paul confesses his Christmas hell because of marijuana: “I vomited more than 40 times”
BOXING 1352