Boxer Danny Kelly Jr, killed in front of his children before Christmas Eve 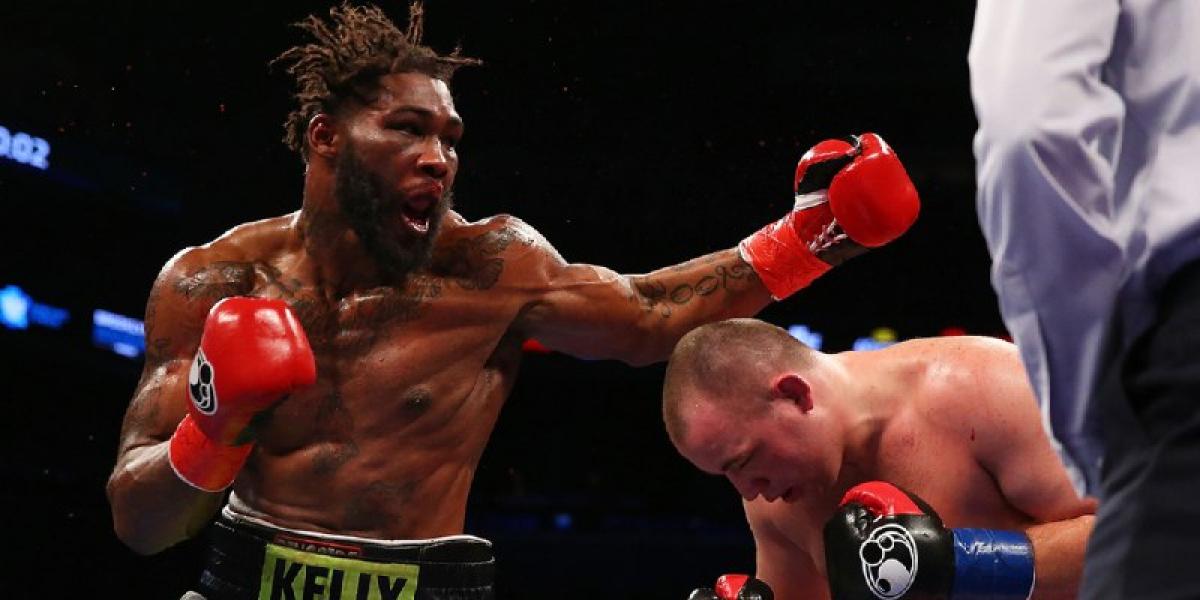 The professional boxer Danny Kelly Jr., 30, died on December 24 in Clinton (Meryland, United States) after being riddled with bullets in front of his partner and children as he was on his way to the family dinner on Christmas Eve.

The boxer was in his car with his partner and their three children when another car, still unidentified, crossed the path of Danny Kelly Jr and his family, drawing a gun from inside his vehicle to assassinate the fighter.

“Patrol officers were called to the 4400 block of St. Barnabas Road. They discovered that Kelly was unresponsive in the driver’s seat of a pickup truck and suffered gunshot wounds. He was pronounced dead a short time later in a hospital “said the statement issued by the Police, who are still investigating the homicide. To do this, the Police are trying to collect the security cameras present at the murder location to identify the vehicle and the murderer, who is still at large.

“At this time, detectives are investigating whether this was a possible case of road rage. “adds the statement.

Kelly Jr had a record of 10 wins, three losses and a draw in professional boxing and his last fight had been in 2019 against Nick Kisner.

Loading...
Newer Post
NBA: The ‘passer’ James Harden catches up with LeBron and Kobe
Older Post
NBA: “At Christmas when you are black and rich everyone thinks they are from your family”