Boxer from Hidalgo will travel to Spain, with the Mexican team 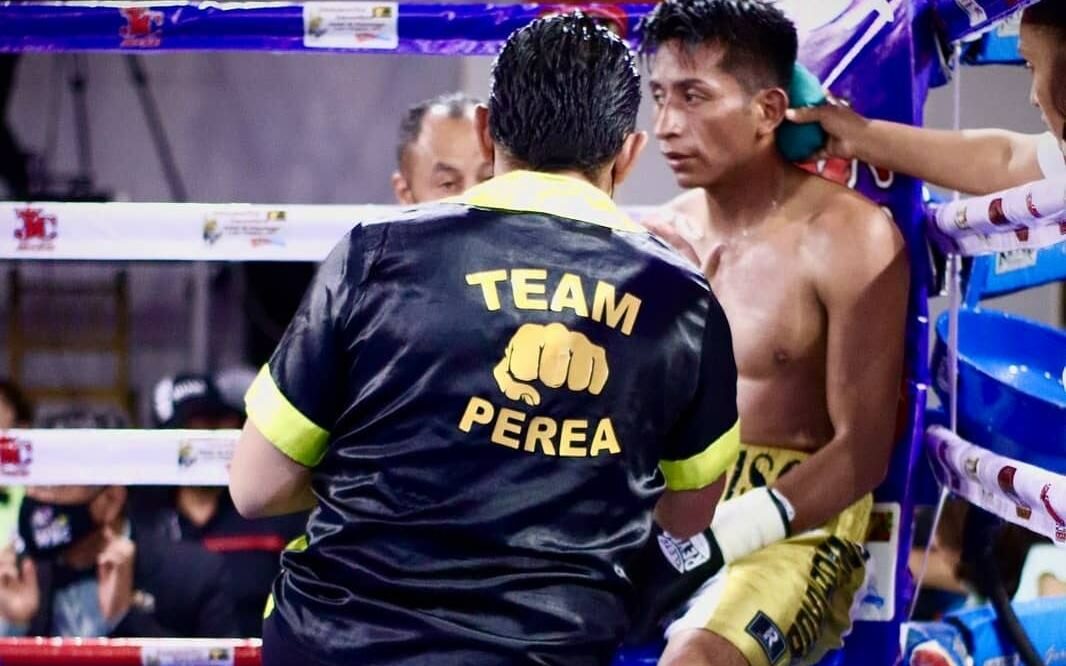 Francisco Andrés la Ráfaga López Uribe, from Ixmiquilpan, had a productive intervention in the 2022 National Team Qualifiers, which the Mexican B

Francisco Andrés la Ráfaga López Uribe, from Ixmiquilpan, had a productive intervention in the 2022 National Team Qualifiers, which the Mexican Boxing Federation held in Guanajuato.

The FMB brought together, during the past weekend, 90 boxers in the Bajío, including national champions and runners-up, as well as elements with experience in tricolor teams, as part of the process for the World Cup in Turkey, in the categories approved by the international association of the discipline (IBA, for its acronym in English).

The exponent from Hidalgo, who traveled along with his coach José Emilio Perea Trujillo, who guided him throughout the tie.

After a hard road, the representative of Valle del Mezquital managed to reach the final; however, he failed to maintain momentum when he fell against Donovan Morales, from the State of Mexico.

However, the FMB considered the Ráfaga as part of the preselection, which will make a trip to Spain, on a date to be confirmed.

Said commitment is part of the preparation of Mexican boxing for the World Cup in Turkey, for which, previously, Mexico will have to attend a continental tournament in Ecuador, scheduled from March 22 to April 2.

Thus, boxing from Hidalgo returns to add athletes in tricolor teams, after Javier Alejandro Cruz Hernández, who just competed at the venue of the tournament at the door, where he won the title of the Gold Belt Cup, in 2019. Said achievement, in 2020, led him to win the Sports Merit Award.

Ibai Llanos’s concern for the Boxing Evening: “Let no one repeat to me how fat I am”
How long had Mikey Garcia been without boxing and for …
Andy Cruz CRUSHED on his debut – Complete Swing
BOXING 3073