Boxer from Juarez will fight at the WTC in Mexico City 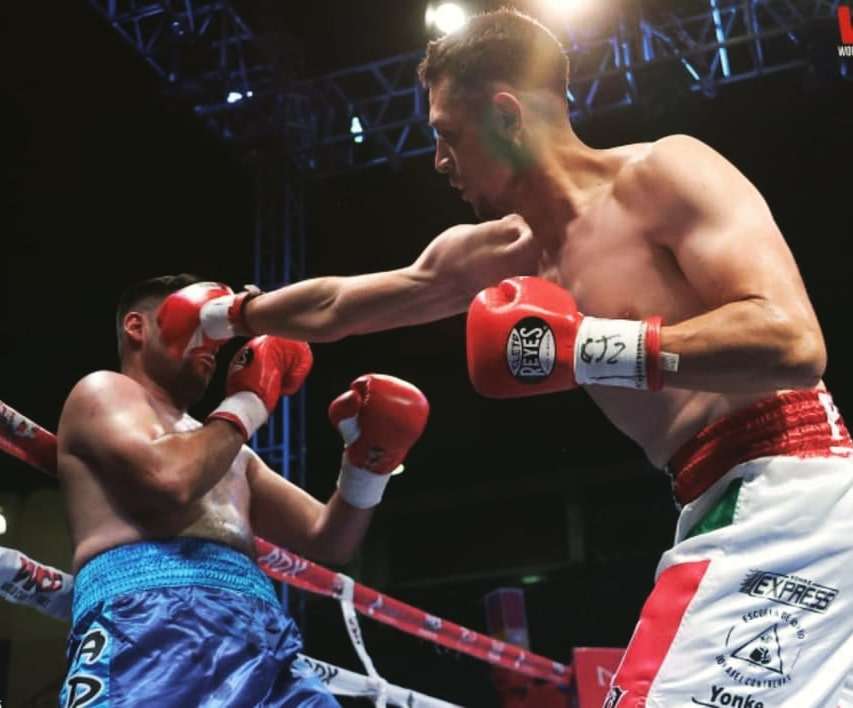 Ciudad Juárez.- Rubén René “Potro” Campos Soto from Juarez went to Mexico City this day to participate in the boxing show that will take place in

Ciudad Juárez.- Rubén René “Potro” Campos Soto from Juarez went to Mexico City this day to participate in the boxing show that will take place in the luxurious Pepsi Center World Trade Center.

He will fight against Israel Reséndiz Ávila from the capital for four rounds for super middleweight next Saturday the 3rd, prior to the confrontation that four-time world champion Jhonny “Bombardero” González will have against Jafel “León” Perales, in lightweight for 10 rounds, reported Víctor Zavalza, sports promoter of the WCF company.

Rubén “Potro” Campos is a boxer on the rise who does not know defeat as a professional, he is a high school boxer who, under the tutelage of Don Abel Contreras, will have his first battle outside of Ciudad Juárez, after having won two fights where it turned out victorious by knockout and technical knockout against Jesús Hernández and Antonio Robles, respectively.

The boxer from Juarez said he was prepared for combat, after having intensified his training with techniques and strategies, in order to put on a good fight and show that the fans deserve.

The biggest scandals in the boxing world
Only one way: they reveal how Anhony Joshua could defeat Oleksandr Usyk
Boxing: Logan Paul may retire from boxing after being injured in a bar in Germany
BOXING 4154