Boxer is killed in the US while going to Christmas dinner 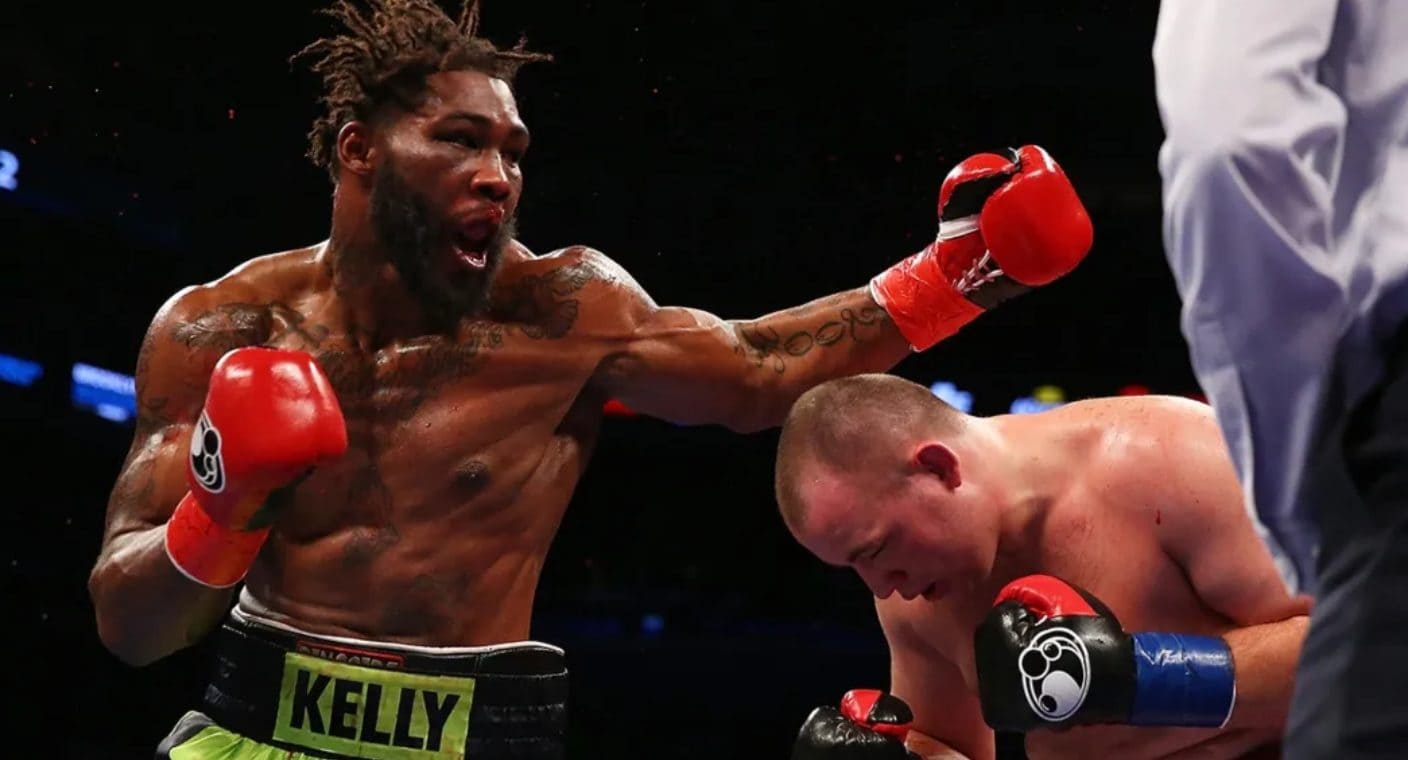 Moscow, December 27 (RT) .- American professional boxer Danny Kelly Jr., 30, was shot and killed on December 24 in the state of Maryland, United States, according to the Prince George’s County Police.

Danny Kelly Jr Wiki
Danny Kelly Jr Biography
Who was Danny Kelly Jr?
A professional boxer in Maryland was shot and killed in front of his sons Friday in what police are investigating as a possible road ragehttps: //t.co/e4zETDowRj pic.twitter.com/MkVfUO66Po

According to the preliminary version, the Clinton resident fighter was going with his girlfriend and three children to a Christmas dinner in the nearby town of Temple Hills, when a car stopped near his SUV and someone opened fire on him from inside.

Upon arriving at the scene, the police found the fighter unconscious in the driver’s seat with multiple gunshot wounds. Kelly Jr. was admitted to the hospital alive, but passed away shortly after. None of the people who were with him were hit by the shots.

The Police have offered $ 25,000 for information to identify and arrest the murderer.

“It is an absolutely heartbreaking loss for Kelly’s family and friends. Today he is not at home with his loved ones for Christmas, who are now mourning his loss instead of celebrating the holiday, “said David Blazer, acting commander of the Major Crimes Division.

Kelly Jr., who competed in the heavyweight category, starred in his last fight in October 2019, according to data from the portal BoxRec. Throughout his career, he had ten victories, nine with knockouts, one draw and three losses.