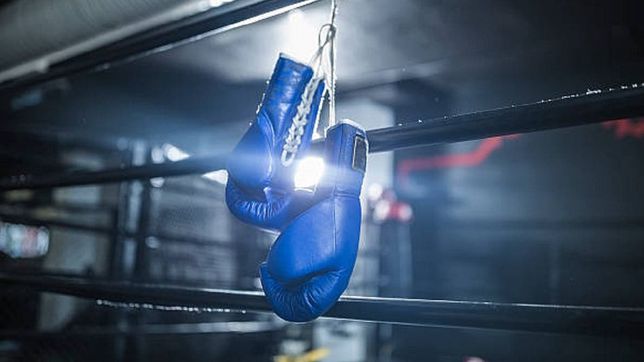 American boxing is in mourning. This Tuesday the trainer Roshawn Jones reported that the boxer Isiah Jones, 28, was shot to death in Detroit.In an

American boxing is in mourning. This Tuesday the trainer Roshawn Jones reported that the boxer Isiah Jones, 28, was shot to death in Detroit.

In an interview for The Ring, Jones reported that Jones died of a gunshot to the head after an argument with his brother. The Detroit Police Department confirmed the murder of a man on September 19 by a relative; He added that there are no arrests for the murder.

Likewise, Roshawn Jones shared a video of Isiah Jones on his social networks and asked that the family of the deceased boxer be in the thoughts of his fans. “Keep his family in your prayers to help them get through this difficult time,” he reads in the footage.

Jones made his professional boxing debut in 2016 and had 16 pro fights (9-7 record, three knockouts). As an amateur boxer he had 54 presentations and a balance of 52-2.

“He didn’t turn down fights, every fight he took the odds were against him. He had enough heart and courage to accept them, ”Roshawn Jones elaborated on his protégé. “He was able to take an easier route to pad his record.”

The Detroit native fought three times in the bubble that Top Rank organized in Las Vegas during the COVID-19 pandemic and was part of the card starring Eleider Álvarez and Joe Smith. In 2016, prior to turning professional, he won the National Golden Gloves award.