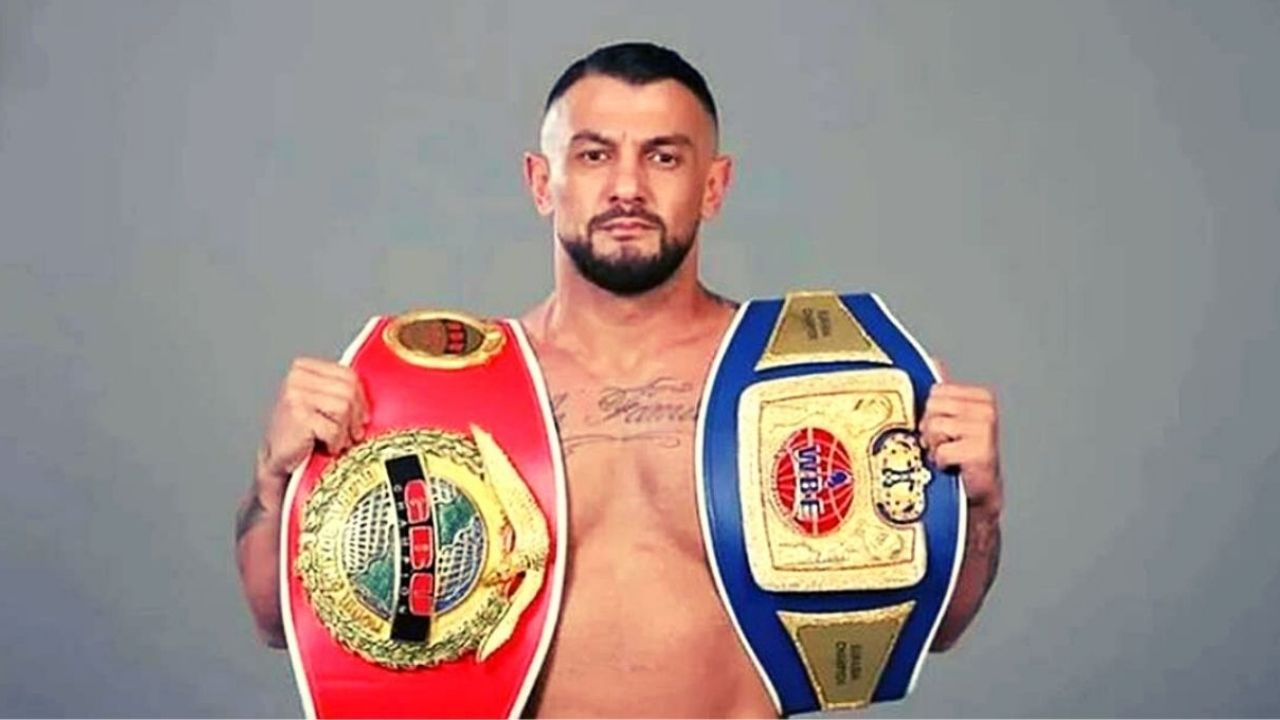 The boxing family has been in mourning for a day, after Musa Askan Yamak He lost his life when he suffered a sudden cardiac arrest while he was fi

The boxing family has been in mourning for a day, after Musa Askan Yamak He lost his life when he suffered a sudden cardiac arrest while he was fighting.

Turkish-German boxer passed away at the age of 38 in Garchinga town near Munich, in Germany, when he faced Hamza Wandera.

It may interest you: De la Hoya says that ‘Canelo’ lost against Bivol for playing too much golf

According to the Bild site, the boxer was fighting the second round and was close to getting the knockout, however, in the third episode he presented discomfort and subsequently vanished in the ring.

Given the concern of both corners and the public, immediately Paramedics arrived to revive him. but unfortunately they couldn’t do anything to keep him alive.

It may interest you: 4 reasons why you should practice boxing

Event organizers moments after they called the ambulances to take away the body of the boxer, in addition to removing the ropes from the ring to facilitate the work of the paramedics.

It may interest you: ‘Canelo’ confesses that Andy Ruiz is no longer going to train: “I don’t know what happened to him”

The loss of the Turkish-German boxer caused controversy on social mediasince some fans assured that the organizers of the function and the paramedics took time to help him.

The boxer left a record of eight fights undefeatedin addition to the fact that at the end of 2021 it was awarded the WBFed International title by defeating the Belarusian Siarhei Huliakevich.