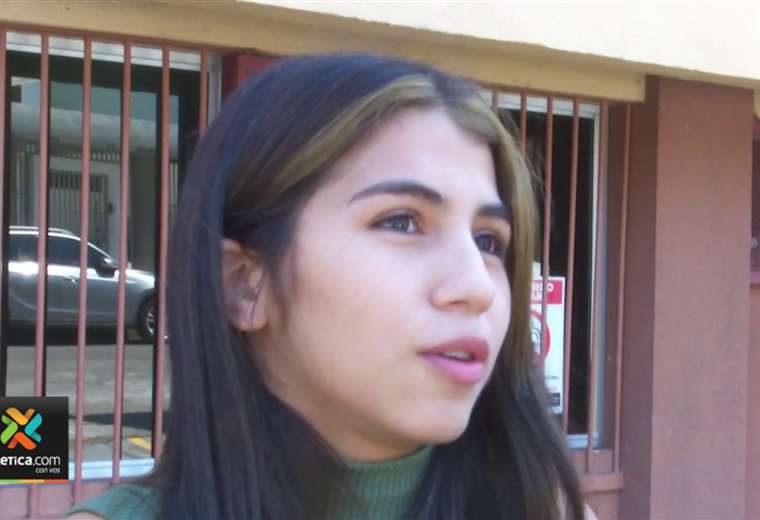 The national boxer Naomi Valle arrived this Thursday at the Courts of Justice in Pavas to give her statement in the trial against the former boxing coach, Marco Delgado Picado, who was accused by the Public Ministry of sexual abuse to the detriment of three minors. old.

Before entering the room to wait her turn to testify, the young woman spoke and reiterated that the accused is innocent.

“I only come to support what I know, that he is innocent and I come to tell the truth, he is a respectful person, I never saw him disrespect me or anyone,” Valle said.

During the debate this Thursday, the former boxing coach’s lawyer asked several questions of the witnesses they presented in court, including a Zumba instructor, who is now the owner of the gym that belonged to the former coach, and where, according to the Prosecutor’s Office , sexual abuse occurred against the three minors.

The lawyer tried to clarify if the place was indeed open and if she had a good view of the people who were inside and moved from one place to another.

The trial against the former boxing coach could end this Friday with the statement of other witnesses and in this way it would enter its final stage with the conclusions and where the Prosecutor’s Office would be requesting a prison sentence against the accused.

The events with which the former boxing coach is linked would have occurred between 2018 and 2020 in a gym located in San Josecito de Alajuelita and in a community hall in that same canton, where the offended women trained with the intention of becoming professionals in the boxing discipline.

Tags: chopped thin frame, boxer, teletica.com
Boxer brutally knocks out person who was out of control
Boxer dies after being brutally knocked out in a fight
10 days like a boxer: a tour of the hotbed guided by a world champion
BOXING 4197