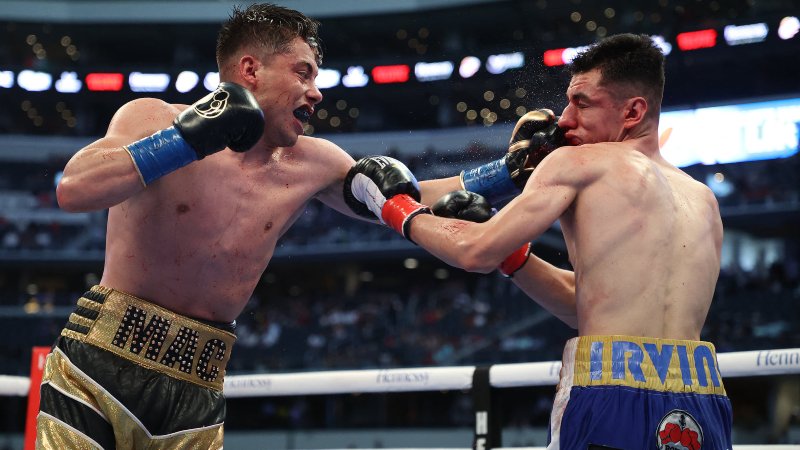 Marc Castro, born in the United States, but of a Cuscatlecan father and an Aztec mother, won his sixth professional victory and conti

Marc Castro, born in the United States, but of a Cuscatlecan father and an Aztec mother, won his sixth professional victory and continues to be present on top world boxing billboards

The American boxer Mark Castro, Son of a Salvadoran father and a Mexican mother, he took his sixth victory in a row and remains undefeated after defeating the Mexican on points, in a unanimous decision. July Wood, at the Pechanga Arena, in San Diego, California, on Saturday.

Castro prevailed with cards 58-55 for the three judges of the fight, on a card that he shared with the star of Román “Chocolatito” González against Julio César “Rey” Martínez.

In the toughest fight of his career so far, Castro recovered from a fall to the canvas after a left hook from Madera just in the second round, in which it was his first time to kiss the canvas as a professional boxer.

But the native of Fresno, California, then dominated the fight almost completely and took, on points and unanimously, the fight by decision. the three judges Chris Migliore (58-55), David Solivan (58-55) and Fernando Villarreal (58-55) They saw the fight the same way and gave the clear victory to the boxer with Cuscatlecan blood in his veins.

Marc Castro (d) during a past fight. Photo: Illustrative and non-commercial image/https://tinyurl.com/2j2eats2

Castro started his professional career (after being a multiple amateur champion) just in December 2020. Since then, he has beaten Luis Valdesen, John Moraga, Irvin Macías “Powerful” Castillo, Angel Luna and to the Aztec Ricardo Solis.

“Now, 6-0. I faced some adversity, but that’s part of the fighting game, #TeamCastro,” Marc commented on his social networks.