Boxer Yuriorkis Gamboa back to Cuba 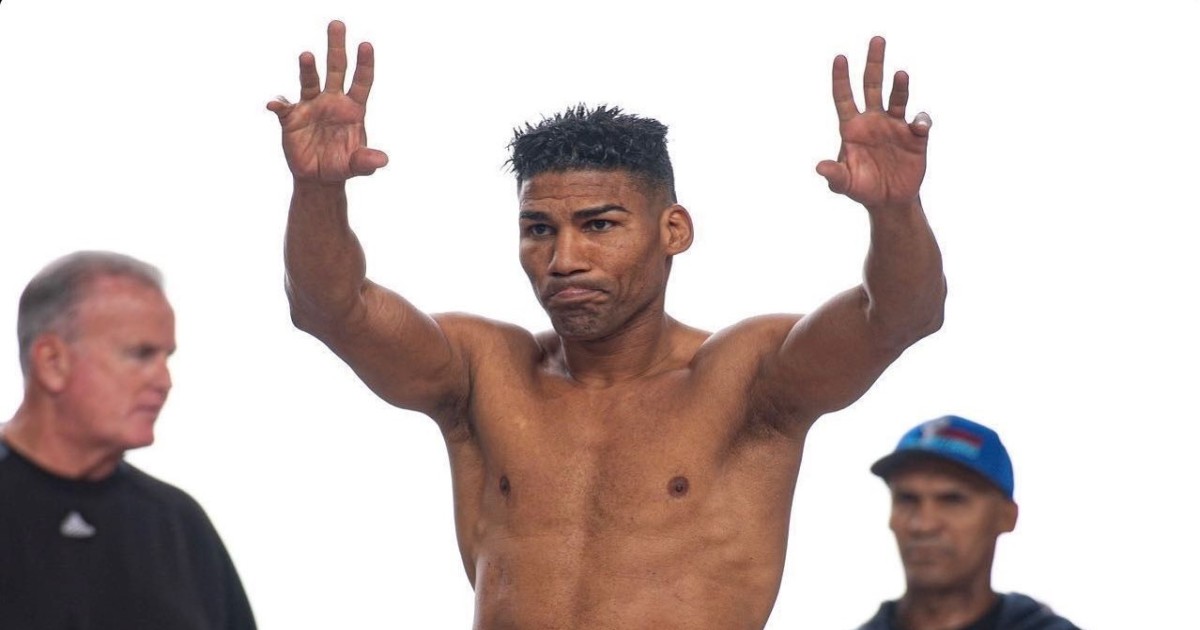 Cuban boxer Yuriorkis Gamboa shared images of his recent trip to Cuba on his social networks, the second in less than a year. The 40-year-old from

Cuban boxer Yuriorkis Gamboa shared images of his recent trip to Cuba on his social networks, the second in less than a year. The 40-year-old from Guantanamo maintains a meritorious career within professionalism.

Guaso’s “cyclone” was crowned world champion four times, but in different divisions, at 126, 130 and 135 pounds. While with the International Boxing Federation (IBF) he did it at 126 pounds. In addition, he was Olympic champion in Athens 2004, when he was still fighting for the island.

Last week the boxer posted an image with his little boy and his school friends in Cuba. In it, children were seen with the typical Cuban primary school uniforms. Also a restaurant in Artemisa, “Piedra and Carbón”, he pointed out: “Piedra and Carbón dresses up, Yuriorkis Gamboa in the house”.

“Class of humility of this champion. We Guantanamo people admire you brother”, “Gesture of a true Cuban” or “You will always be welcome to your home and recognized as a son from here, fulfill the purpose of this visit”, were some of the comments to the Guantanamo boxer.

Gamboa’s best professional moments are probably behind him, but he is still a top fighter. The fact that he has been world champion four times in three different divisions speaks for itself.

However, one of his greatest achievements came at the 2004 Athens Olympics. He hung up the gold medal after defeating Frenchman Jérôme Thomas. Despite this, he himself acknowledged that he later sold his medal to support his family in Guantanamo. One of the causes that weighed more to emigrate.

Gamboa made his professional boxing debut on April 27, 2007, in Hamburg, Germany, against Alexander Manvelyan. Gamboa put Manvelyan down in the third round. Despite his success, he remains a humble athlete who always comes home.

Loading...
Newer Post
For sale the Ferrari F310B F1 that Eddie Irvine drove in the 1997 Spanish GP
Older Post
The Supreme establishes that pirating football matches in bars is punishable by a fine | Sports