Boxers who have recently died after their fights 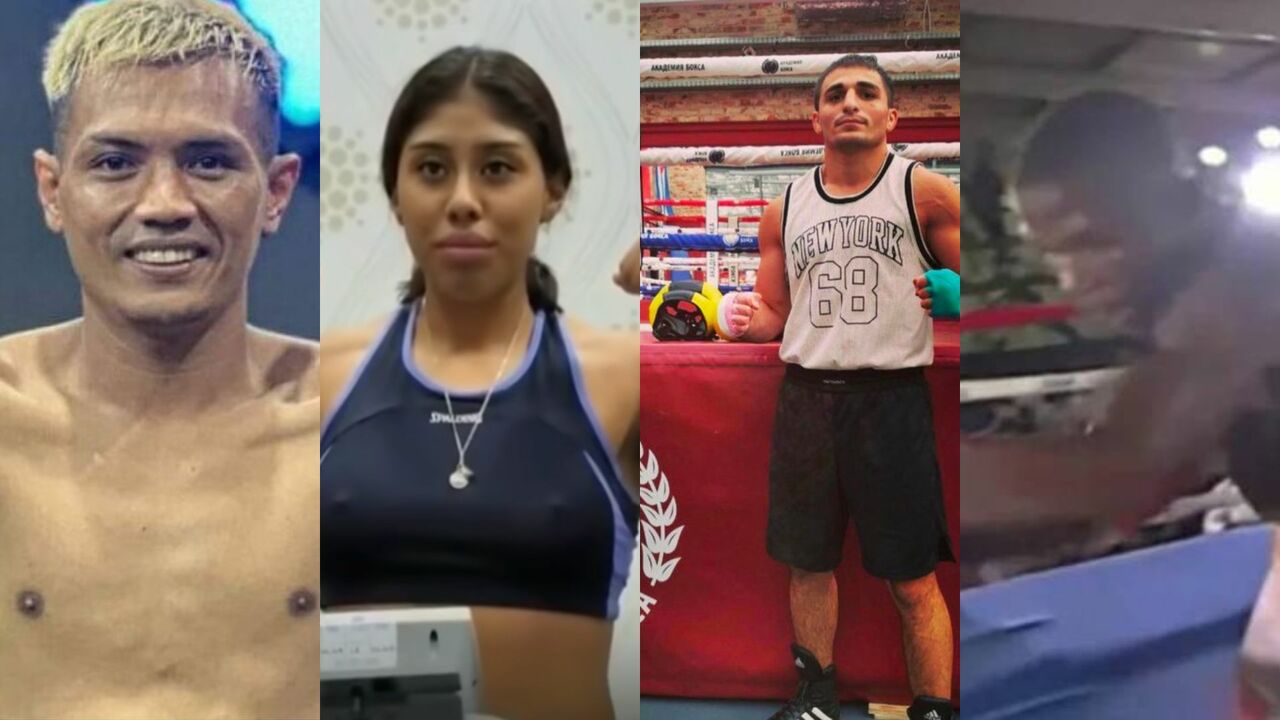 Boxing is a sport in which, due to its nature, the protagonists receive blows, mostly to the head, which can cause a lot of damage and tragic

Boxing is a sport in which, due to its nature, the protagonists receive blows, mostly to the head, which can cause a lot of damage and tragic situations have even been seen of fighters who end up losing their lives.

The last weekend there was a tense situation when the Mexican boxer Alma Ibarra decided not to go out to the fourth round of her fight against Jessica McCaskill imploring her coach her desire to get home alive.

Sometimes, the foolishness of the coach and his team or the fighter himself to continue with the fight despite the poor physical condition in which the protagonist finds himself culminating in some tragic scene. That is why below we will remember those boxers who recently lost their lives after a fight.

A Mexican woman suffered the ravages of boxing. At just 18 years old, the national fighter died after fighting in Canada against Marie-Pier Houle. She was only knocked out in the fourth round. She in the corner of her fainted and began to convulse. She was immediately taken to the hospital, where she eventually passed away. 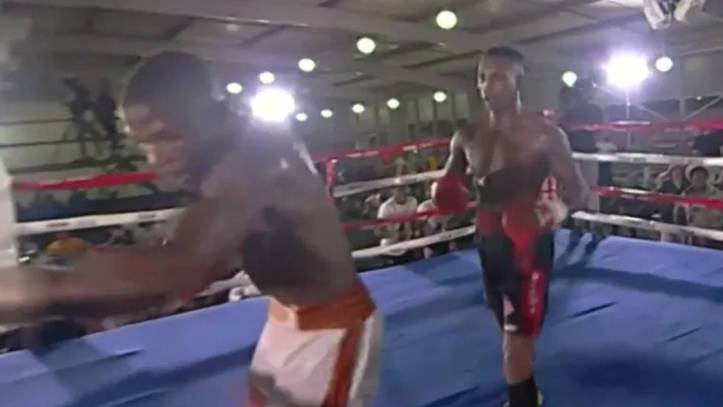 At the beginning of June, the South African boxer lost his life after in a fight against Siphisihle Mtungwa he began to throw punches into the air. Despite the referee immediately stopping the fight, the fighter ended up losing his life due to a brain hemorrhage. 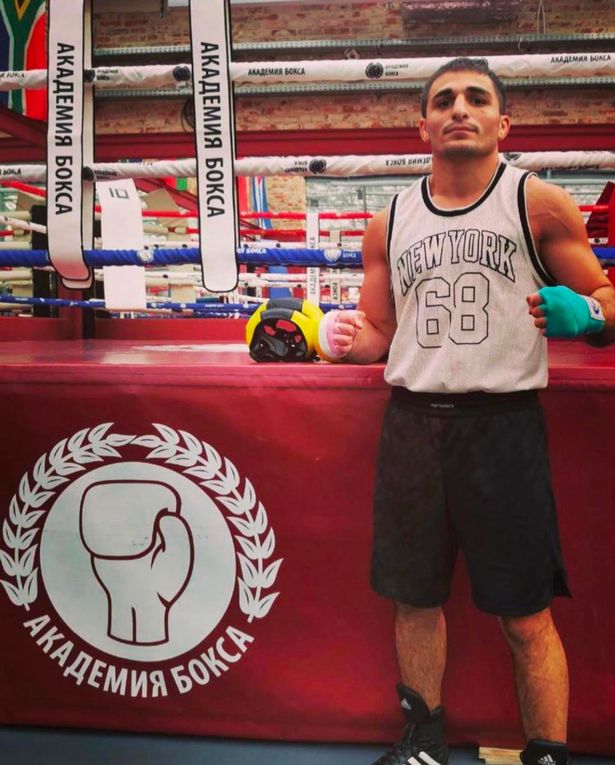 The Russian boxer passed away in early 2022 after being knocked out in his fight against Igor Semernin. After their fight he fell into a coma, but his body couldn’t take it anymore and he ended up losing his life. 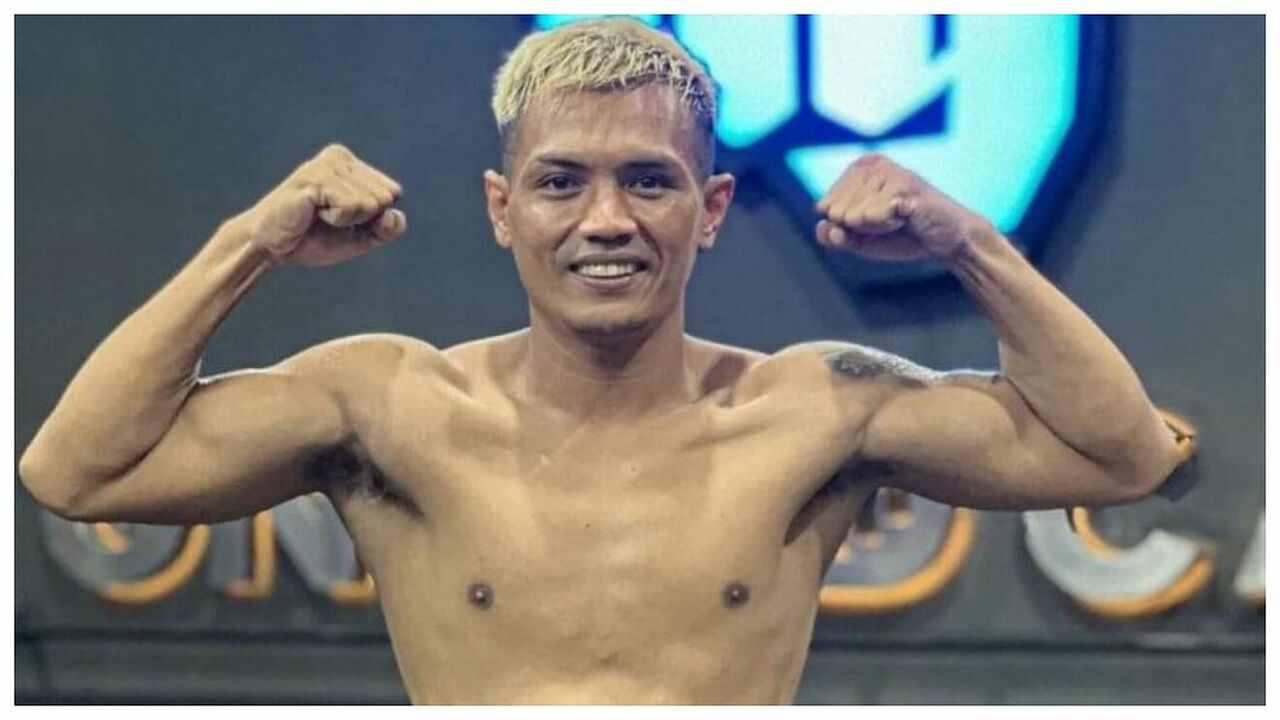 The 35-year-old boxer from Indonesia was challenging for the lightweight title against James Mokoginta. In the seventh round he received a brutal uppercut that sent him to the canvas and from which he could never get up. After 12 days hospitalized, his death was finally announced on March 11.

Tags: Hero Titus, Life, boxer
Sergio Chirino Jr., the young boxer who dreams of bringing victory and a championship to Oaxaca
Puerto Rican boxer becomes the new WBO Latin champion
They arrested a boxer for assaulting his ex in a club
BOXING 3635