Boxing: A new rival for Filip Hrgovic after his duel against Tony Yoka was canceled 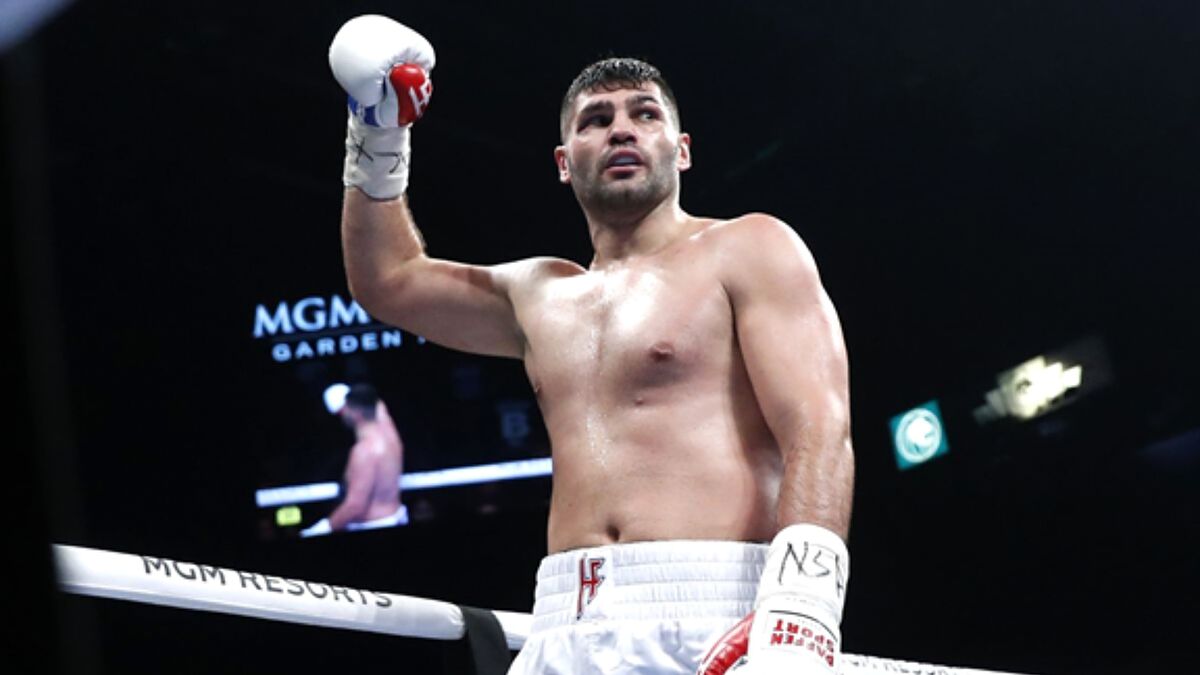 Filip Hrgovic will have a new rival. His scheduled fight against Tony Yoka for opting for the heavyweight champion belt of the International Boxing

Boxing: A new rival for Filip Hrgovic after his duel against Tony Yoka was canceled

Filip Hrgovic will have a new rival. His scheduled fight against Tony Yoka for opting for the heavyweight champion belt of the International Boxing Federation (IBF) It will not take place after problems in the contract of the fight between the Croat and his Parisian rival.

Specifically, it was a contractual dispute that prevents them from being measured. The team of Yoka was in contact to have a fight in January in Paris against Martin Bakolebut the fight was called off due to mobility restrictions affecting France due to the Covid-19 pandemic.

According to the team Bakole, was a deal in which Yoka’s French promoter, Jerome Abiteboul, He accepted by means of a statement that the fight was suspended. Billy Nelson, Bakole’s trainerannounced that the fight had been confirmed for March and a date in accordance with what the French channel Canal+ dictated to set the date.

Therefore, the team of Bakole pointed out to the IBF that there is a rule that prevents a clash between Yoka and Hrgovic. Specifically, it is a ruling by which a boxer who has contracted a match cannot compete in other IBF-sanctioned matches until it is fought. As a result, Yoka was out of contention for the title against the boxer from Zagreb.

Filip Hrgovic or the rival who can beat him for being a candidate for the belt of the IBF will have to wait for the heavyweight bout between unified champion Oleksandr Usyk and former champion Anthony Joshua, which appears to be in the spring.

RELIVE THE DUEL BETWEEN ANTHONY JOSHUA AND ALEXANDER POVETKIN IN THE WORLD HEAVYWEIGHT CHAMPIONSHIP PLUS OTHER LEGENDARY FIGHTS IN FIGHT SPORTS MAX. Download the App, now!

Loading...
Newer Post
The 2022 Argentine GP presented the new sponsor – MotoGP
Older Post
Remy Gardner and the level of MotoGP: “It will be difficult, but I learn it quickly”