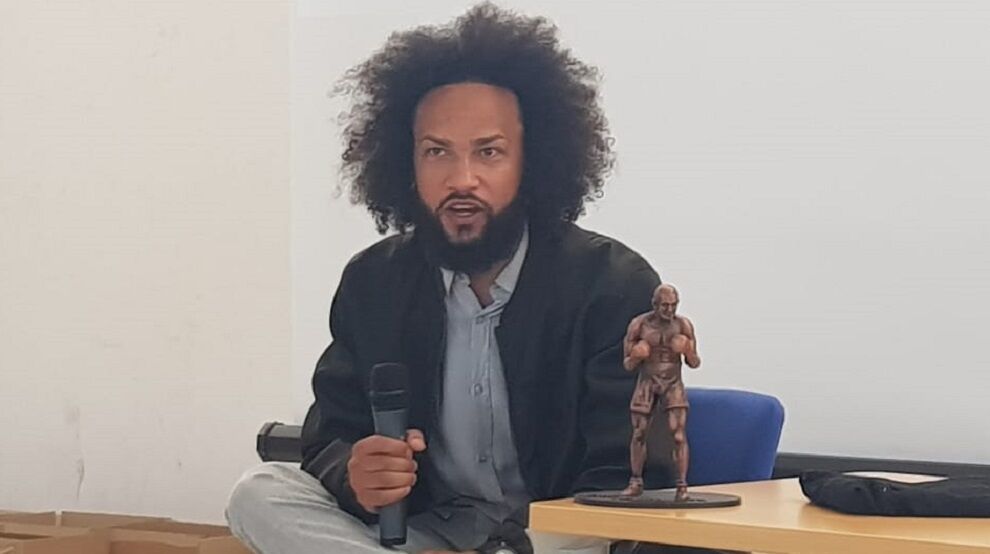 ANDhe three-time champion of Europe of the super bantamweight, the Barcelonan of Dominican origin abigail medina (20-4-2, 10 KOs), suffered a painf

ANDhe three-time champion of Europe of the super bantamweight, the Barcelonan of Dominican origin abigail medina (20-4-2, 10 KOs), suffered a painful shoulder injury that has kept him out of the ring since November 2019.

Just a year before, he had disputed the interim WBC title, losing by points against the Japanese Kameda Tomoki, after chaining three European titles. He was in great form, but the injury stopped his career. “With the help of specialists, the doubts are disappearing, the shoulder is almost 100%”.

He doesn’t want to be optimistic because he’s not training boxing, just general fitness. “I’m not training at the moment to do a match, but if everything continues like this, I can fight again before the summer&#8220;.

His successes have been achieved in the super bantamweight division, but &#8220;it&#8217;s two years away, I think come back at featherweight. Then it will depend on whether I go down or stay.

In this new stage he is going to change companies in training and in the direction of his career: &#8220;I don&#8217;t think I&#8217;m going to go back with my trainer Pollo Ramírez or with my promoter Gallego Prada. I am a free boxerlisten to proposals and choose the best for me&#8221;.

Tags: sports Center, boxing
Xander Zayas cleared up any doubts for the Prospect of the Year award | Boxing
Alberto Palmetta: the Argentine boxer who received financial help from his students to settle in the United States and fight for his great dream
Carmona vs. Sanmartín on Friday in Mexico and Estrella TV
BOXING 1397