Boxing: Abner Mares draws with Miguel Flores on his return to the ring after a four-year absence 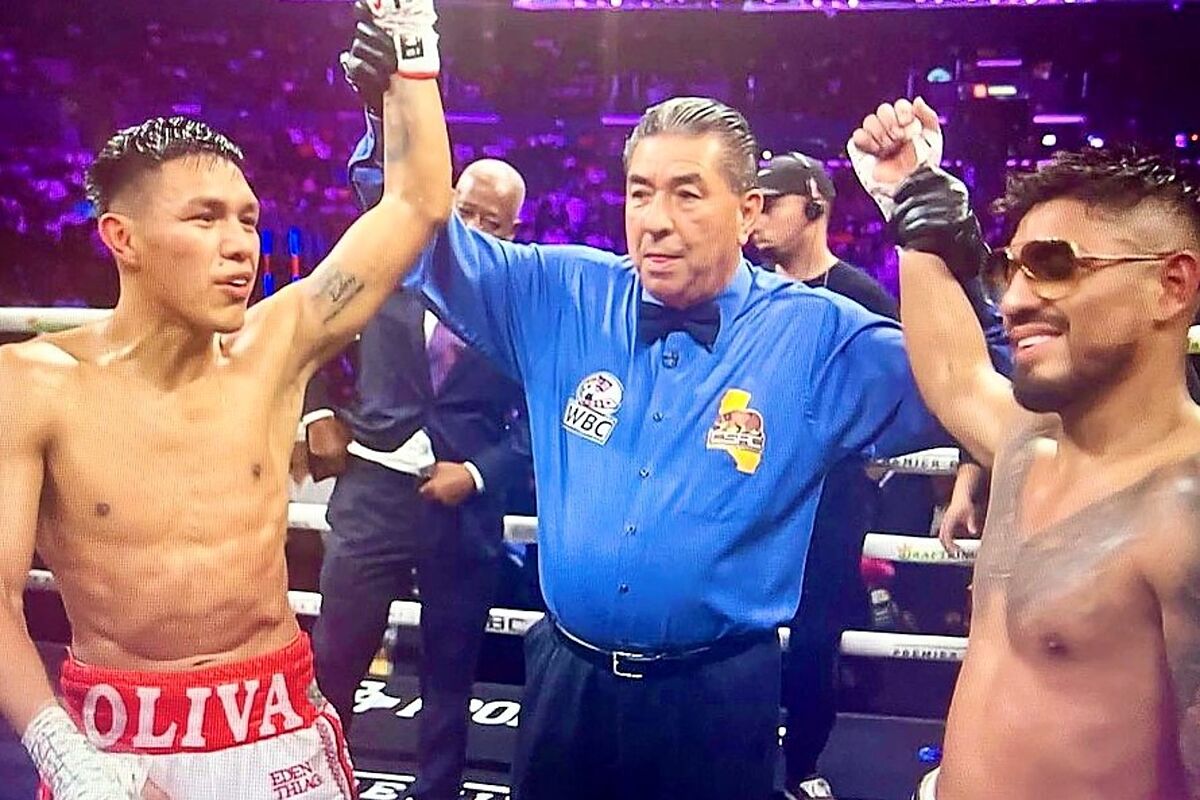 DAfter a long absence from the ring, Abner Mares decided to return to face Miguel Flores in a fight scheduled for 10 rounds at the show held in Los

DAfter a long absence from the ring, Abner Mares decided to return to face Miguel Flores in a fight scheduled for 10 rounds at the show held in Los Angeles. At 36 years old, the three-time world champion was trying to prove that he still had gas in his tank.

In the first rounds, the experience and quality of Mares was evident, dominated his opponent with good combinations that quickly put him up on the cards. However, as the fight matured, physical condition began to be a factor against Mares.

The last time Mares had entered the ring was in June 2018 when he lost to Leo SantaCruzthat inactivity began to be noticed in the second part of the fight when Flores began to settle in the ring, little by little he found Mares more frequently, who at all costs sought to keep his distance.

In the ninth and tenth rounds, Miguel Flores from Michoacán took advantage of the obvious wear and tear that Mares already showed.who even tested his balance in some exchange, but like any good warrior, he stood up again and continued with the fight.

The bell sounded and both raised their arms in victory, although Mares had dominated the first rounds, in the second part, Miguel Flores dangerously shook Mares. The judges decided that the lawsuit ended with a majority draw, which did not leave Abner Mares very happy, who expected a victory to open the way for another great fight again. The excampon leaves his record at 31-3-2.

Tags: Claro-mx/other-sports/boxing
Joshua vs Usyk 2: Robert Garcia goes for the biggest win of his career alongside Anthony Joshua
Boxing: Andy Ruiz receives Carlos Vela’s signed shirt prior to the fight against King Kong Ortiz
Boxing: Jake Paul explodes against Conor McGregor: “Put down the bottle, get off Twitter, get back in the ring and shut up”
BOXING 4154