Boxing: Abner Mares, ready for his return to the ring after four years of absence 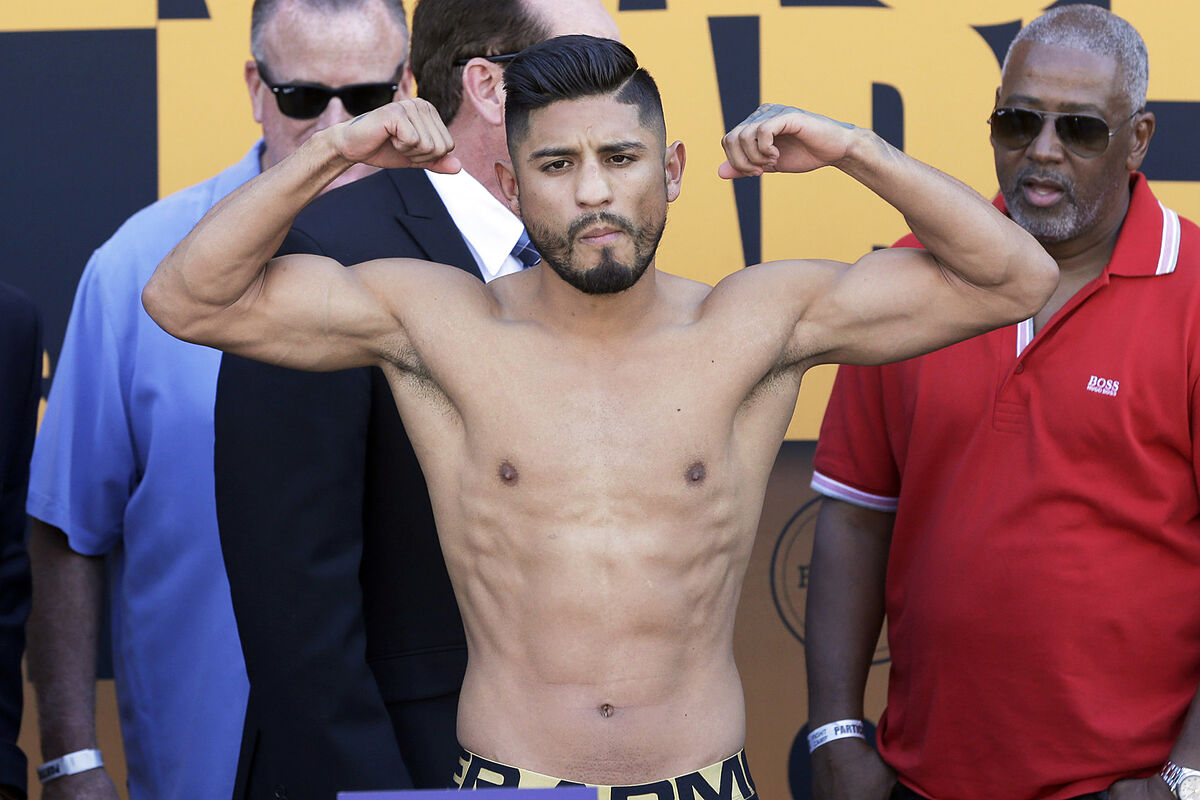 Chen a accomplished boxer in his thirties returns to boxing after a four-year absence and a rather delicate medical problem, most fanatics suppose,

Chen a accomplished boxer in his thirties returns to boxing after a four-year absence and a rather delicate medical problem, most fanatics suppose, almost always correctly, that all your money has been spent.

“Thank God it’s not my case”, said the mexican Abner Mares with a smile. The statement was even somewhat modest. Mares, 36, is practically an example of a champion who has intelligently advanced to the next stage of his life.

Nevertheless, the former world champion in three divisions with records of 31-3-1, 15 knockoutsI wasn’t quite ready yet to start that next stage, and for that reason face on Sunday in his return to the American Miguel Flores in a preliminary fight that will be broadcast on TV in the pay-per-view mode.

Combat is part of the show whose main course is the heavyweight duel between Mexican-American Andy Ruiz Jr. and Cuban Luis Ortiz in Los Angeles.

“I’m coming back just for love” Mares told The Associated Press. “If I don’t do it now, I’ll regret it for the rest of my life. I’m 36 years old and quite capable. If I waited another year, two, and then said ‘gosh, you should have taken that fight!’ I’d never forgive myself.”

Mares could take advantage of other alternatives instead of having to get up early to do your conditioning and then sweat it out in a hot gym.

Mares and his wife, with whom he has been married since the beginning of his professional career 17 years ago, They have responsibly invested a large part of their money in providing a comfortable life for their two daughters who study in private schools.

“At first they told me ‘why come back,'” Mares said. “‘We live comfortably. We’re fine. Why get into this?’ I’m really making them go through moments of nervousness. I can just go back and have fun, but they are weighed down by worry. They have always supported me. They have always been with me 100%, but they want this to be my last fight, hopefully.”

Mares never had the intention of hanging up the gloves since June 2018, when he lost a friendly rematch against his compatriot Leo Santa Cruz. He had agreed to a fight with the American Gervonta “Tank” Davis for February 2019, but he had to cancel it due to a retinal detachment he suffered during a training session.

He underwent successful surgery and got permission to return to the ring a year after. The doctor who performed the operation will be at the fight on Sunday. But the recovery coincided with the arrival of the pandemic and Mares he began to enjoy his comfortable life at home for two years. Now he wants to enjoy the final stretch.

Loading...
Newer Post
UFC: The brutal kick to the head that struck down Usman, the best fighter in the UFC
Older Post
Golf, Boston LIV Tournament