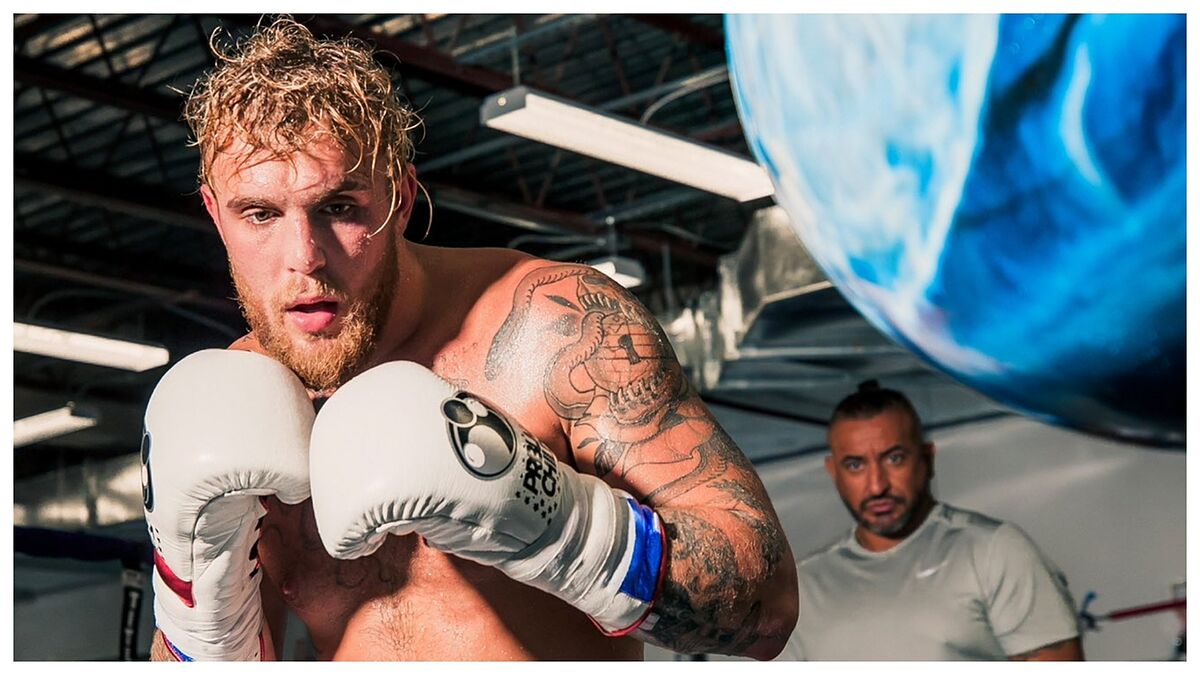 Jake Paul He has no chance of beating the former double champion of the UFC, conor mcgregorinside a cage, as much as he tries, but the YouTuber and

Jake Paul He has no chance of beating the former double champion of the UFC, conor mcgregorinside a cage, as much as he tries, but the YouTuber and boxer has set out to surpass The Notorious in another area.

McGregor became the highest paid athlete according to the Forbes list of 2021, with 180 million dollars, above Cristiano Ronaldo, Lionel Messi, Sal Álvarez and LeBron James. Now, Paul wants to dethrone the Irish in terms of earnings already this year.

Since making his professional boxing debut in 2020, Paul has had five wins in a row and the truth is that he has made a lot of money along the way. In an appearance on Disrupters PodcastPaul revealed that he plans to overtake McGregor on the income ladder.

The point is that McGregor earned $40 million from his two fights alone in 2021, the YouTuber already referred to this. “That’s just what I earned from boxing [40 millones de dlares]. Even a little more thanks to agreements with some brands and advertisements,” Pual said about it, adding: “That does not include my crypto investments, NFT investments and in the metaverse. If I liquidated my investments, yes, I probably would have made an additional $60 million.”

Jake Paul, 25, explained that he has been investing for quite some time now, and that this is how he plans to outperform ‘The Notorious’, although he indicates that he is more forward thinking. “I put money in Bitcoin when I was sixteenbut I’m a long-term investor, thinking of a retirement fund. I have my team in Morgan Stanley and they handle all these things,” said the young man.

Recall that much of McGregor’s earnings in 2021 came from the sale of his Proper Twelve whiskey brand.

Tags: MMA, boxing, UFC
Boxing: Mike Tyson puts a price on his return to boxing at the age of 55: “I ask for 1,000 million!”
Panama present in the Boxing Independence Cup
Boxing: Avanesyan’s ‘hook-bang’ that scared the referee and resounded throughout Wembley Arena
BOXING 3210