Boxing: All in the weight for the evening of Bada del Valls 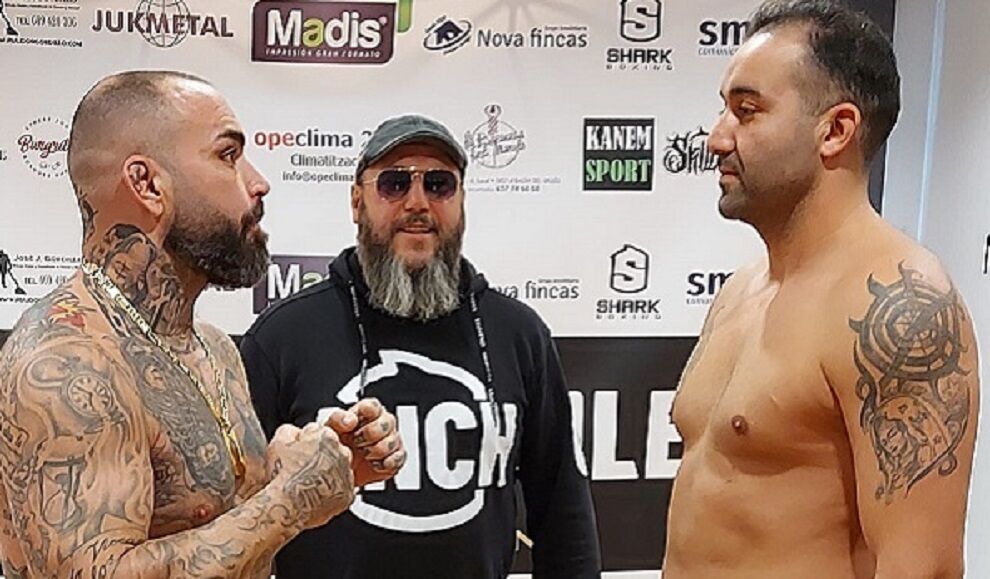 In professionals, in heavyweight, six rounds, the Catalan will face Aazddin Aajour (4-1-2, 3 KO) and the Valencian David Trallero (2-0-1, 1 KO). Aajour wants to add the fifth victory in his palmars and he will have to work against Trallero who comes with extensive experience in mixed martial arts (MMA). The Moroccan has given in the scale 96,500 kg for 105.3 of Trallero.

The best boxing matches, the best finery of all combat sports, on Fights Sports Max, the Marca channel. 24-hour continuous boxing and other combat sports programming. Get it for only 4.99 euros / month.

And in stellar combat, the local Francis Morales (5-0-1, 1 KO), who has weighed 67,800 kg, takes another step on his way to the Spanish Championship and faces the senegals residing in the Canary Islands, Ibrahima Sarr (0-5), which has yielded 66,300 kg.