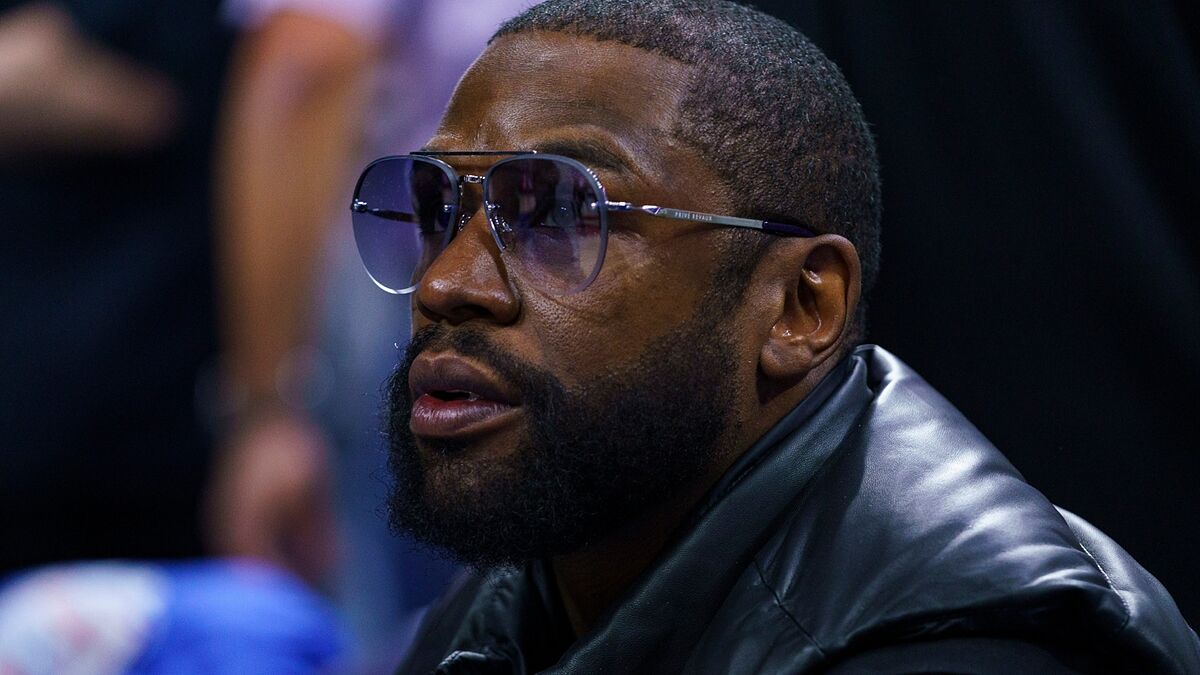 Dand surprisingly, Floyd Mayweather defended Saúl Álvarez from the criticism he has received from Ryan García. The former boxer described the young

Dand surprisingly, Floyd Mayweather defended Saúl Álvarez from the criticism he has received from Ryan García. The former boxer described the young boxer as ungrateful, who trained with Canelo and now he questions it without having won anything.

The Money showed full support for the man from Guadalajara, whom agreed with him in the dispute with García, who launched a series of questions since Álvarez made the trilogy official with Gennady Golovkin.

“The situation with Ryan Garcia is that he first praised Canelo, was part of his training camp and learned from him and now everything has changed, everything is now hatred on his part. I believe that first he has to do and achieve everything that Canelo He has managed to talk badly about him later,” Mayweather said in an interview with FightHype.

Floyd’s words are somewhat surprising because the rivalry he has with Canelo Álvarez, whom he faced and defeated to remain undefeated in paid boxing.

However, the former world monarch has sided with Saúl in the face of the exchange of messages with García, who has put GGG as the winner of the third confrontation which he will hold against Álvarez in September.

As if that were not enough, Ryan has also made fun of the first title that Álvarez won at 154 pounds, implying that he chose a rival in order to win the title, something that according to García he will not do to consecrate himself as a universal monarch.

The Golden Boy Promotions boxer He was part of the Canelo Team, training in Eddy Reynoso’s gym and after his departure began the attacks.

Álvarez was quick to respond: “He is angry because he is no longer in the team, but he is a child. My advice is to focus on your career, win a world title first, then let other people speak because he hasn’t achieved anything,” Canelo mentioned at the time.