Boxing: Amir Khan, after being evicted from a plane: “We are not all terrorists” 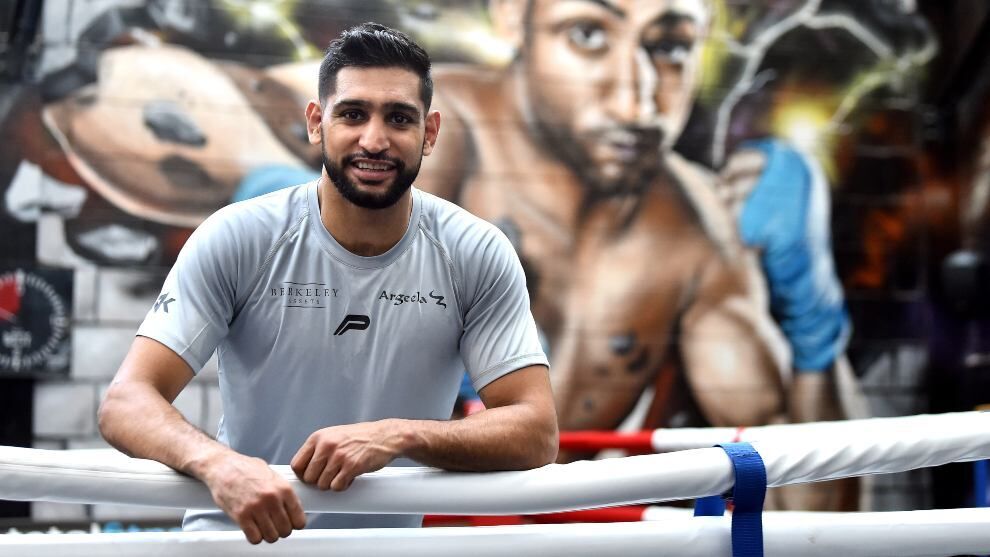 ANDProfessional boxer Amir Khan denounced days ago that on September 18 he kicked off an American Airlines plane for a racially motivated incident,

ANDProfessional boxer Amir Khan denounced days ago that on September 18 he kicked off an American Airlines plane for a racially motivated incident, but he assures that he has received the support of many people who have related similar incidents to him.

Khan, a former world light welterweight champion of Pakistani descent, said in an interview with USA TODAY that “a lot of people sent me a message saying they have been through the same situation and it’s funny because it’s always ‘American Airlines’. Luckily, I have a loudspeaker to tell people my story, while there are people who, probably being innocent like me, never have the opportunity to give their word because nobody listens to them. “

According to the airline, the passengers who were evicted from the plane did not comply with the rules, such as refusing to store luggage in the overhead compartments, placing cell phones in airplane mode and complying with the regulations to wear a mask.

But Khan, who was traveling from New York to Colorado Springs for a rally, pointed out that the incident took place about a week after the incident. 20th anniversary of the 9/11 terrorist attacks and that he was traveling with a training partner of Indian descent. The pgil claimed that both men have dark complexions and were seated in seats 1A and 1B.

Believing that some passengers felt threatened, Khan replied: “We are not all terrorists.” And he assured that he was ashamed to have been taken by the police from a full plane and “carried like criminals.”