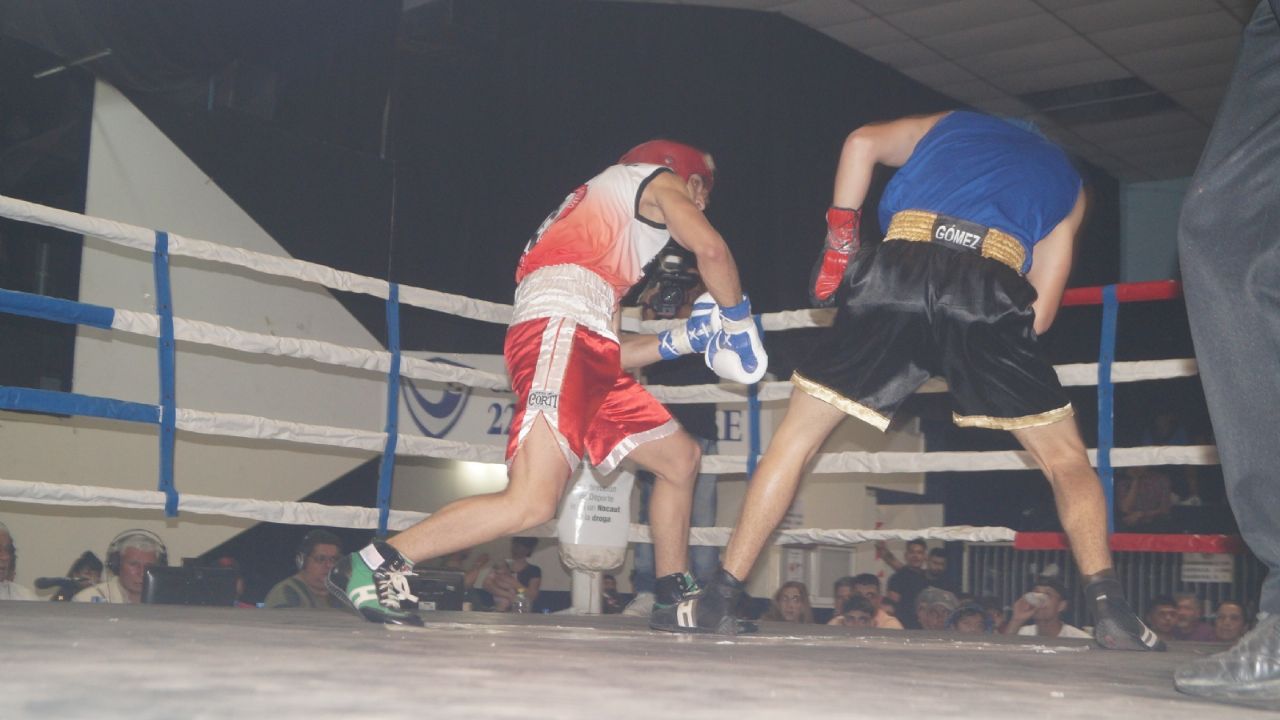 It appeared as rare for a boxing festival to be held, with a strong appearance of kick boxing through a great cultist of this discipline in Chivil

It appeared as rare for a boxing festival to be held, with a strong appearance of kick boxing through a great cultist of this discipline in Chivilcoy, such as Andrs Barragu, who announced his retirement when he left the ring, at age 44. and with 82 fights. He fought with doctor Emiliano Lpez Moris de Quilmes, in a tough three-round battle, giving a weight difference of 20 kilos, enduring the challenge, because he wanted to say goodbye in Chivilcoy and with the presence of his father in the gym.

In the semi-fundraising fight for the title of the Western League, the Chivilcoyano Dylan Reynoso beat Ramallo’s representative Axel Gmez in a unanimous ruling by points, in a very good fight, with two fighters who gave their best for the victory, that with justice it remained for the local, although pressed by the good response of the visiting boxer. Dylan was consecrated Champion of the League of the West.

In the background fight, the other Chiviloyan, also a pupil of Oscar Nieborg, Nahuel Roldn, beat Ramallo’s boxer Gonzalo Sierra by knockout in the first round. Roldn punished his rival hard from the first minute and Sierra couldn’t hold his hands. Another Western League belt for the boxer from our city, who has been doing a very good career in the amateur field.