Boxing: Andy Ruiz affirms that he has a good relationship with Canelo and Eddy Reynoso: “I just wanted my own gym” 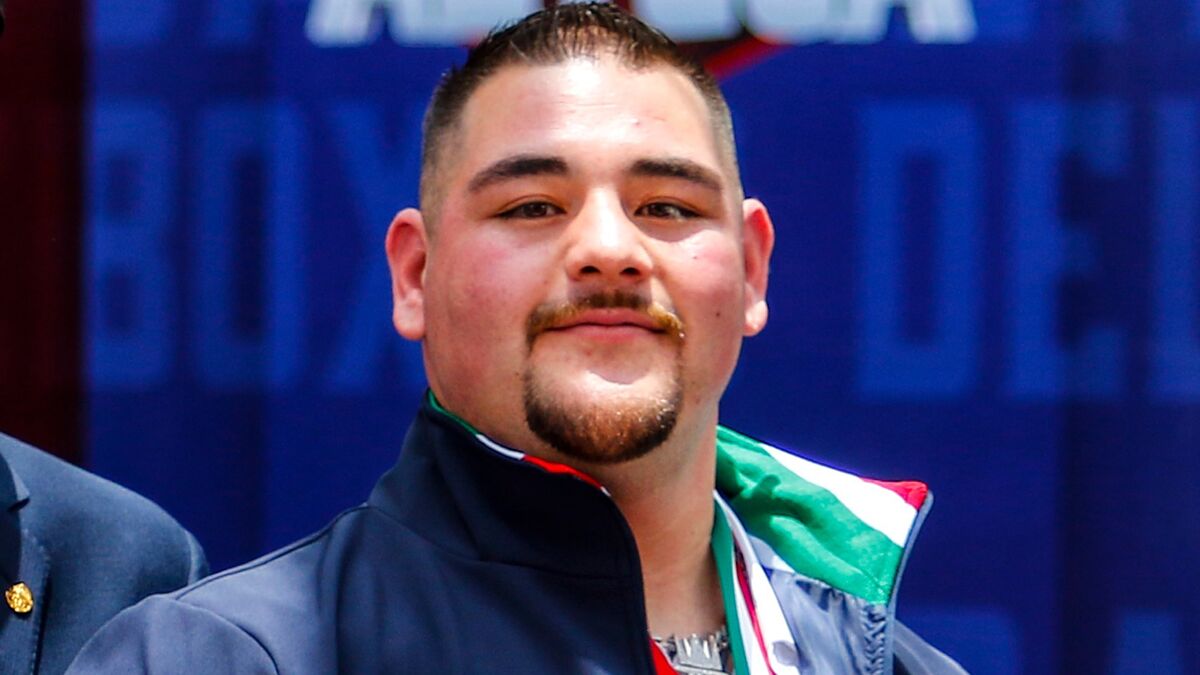 The Canelo Team has lost multiple members this year. Ryan Garcia, Frank Sanchez and Andy Ruiz They stopped training with Eddy Reynoso, although the ‘Destroyer’ affirmed again that he is on good terms with them and sees himself returning soon, perhaps after his September fights.

Ruiz will be measured at louis ortiz on Sunday, September 4, while Canelo will have the trilogy before Gennady Golovkin on saturday the 17th

“I wanted my time, Canelo needs his time because he is going to fight against GGG and I am focused on mine and they know it”, Ruiz declared in words taken up by TUDN. “I think people just want to hear stuff like that, but I with Eddy and Canelo are fine, there is nothing to say. I just wanted to have my gym, every boxer wants to have his gym, his pleasure to come and go whenever he wants.

The fight against Ortiz will be his second, after beating Chris Arreola in May 2021.

“I feel good, ready. I’m ready for September 4. I know Ortiz is coming to win, to recover as well. He wants to be world champion, achieve what God made me win. Training hard, focused on this fight. I chose it.” , people wanted this fight. It is a tough fight, I did not want an easy rival, I wanted to fight against the best and Luis Ortiz is one of the best right now of the completeI’m going to do my best to win.”

Loading...
Newer Post
Michael Morales will have a new rival in the fight of UFC 277
Older Post
These 8 teams will fight for the Beach Soccer crown