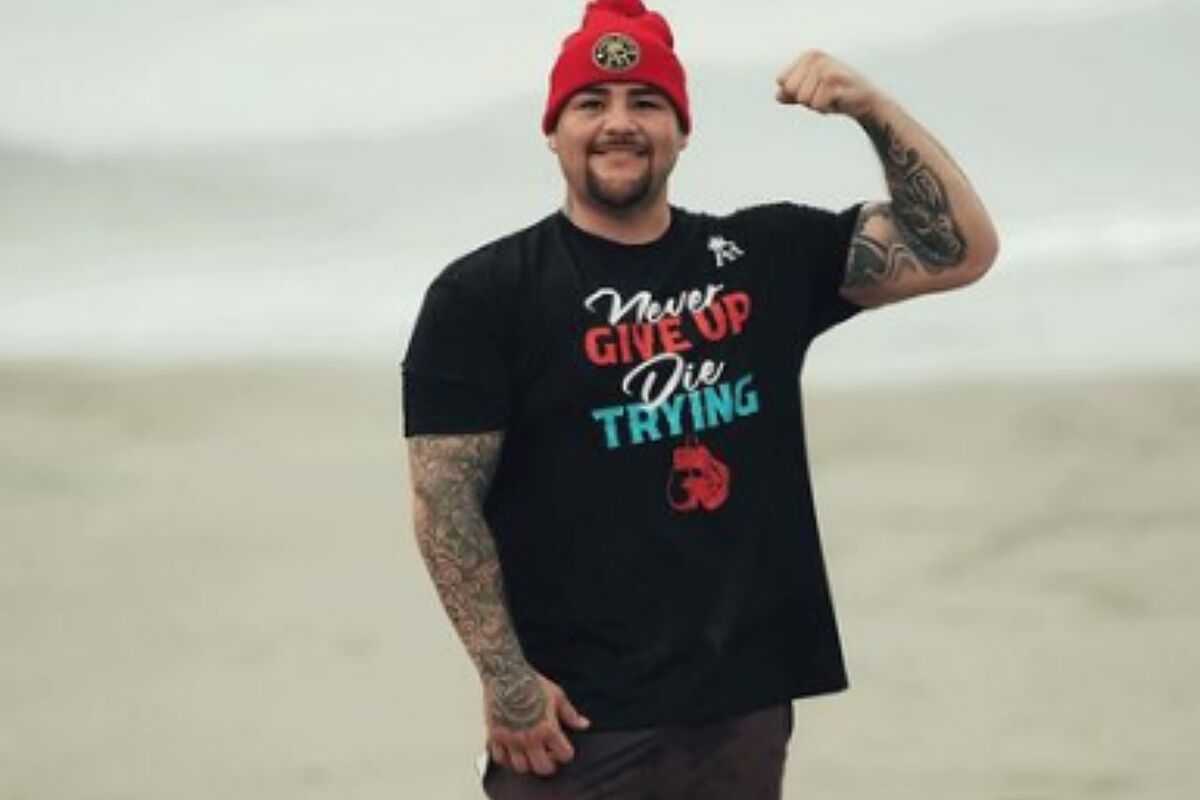 Andy Ruiz is in the final stage of his preparation, ahead of the fight that will take place on September 4 against Cuban Luis "King Kong" Ortiz at

Andy Ruiz is in the final stage of his preparation, ahead of the fight that will take place on September 4 against Cuban Luis “King Kong” Ortiz at the Crypto Arena in Los Angeles, California.

East fight is eliminatory to go for the World Boxing Council Heavyweight World Championship, a fact that has the Mexican boxer excited.

“I feel good, proud because it is a belt eliminator that I lack That is the belt that I want and God willing we will achieve that.

“We worked very hard on this preparation and now it was only be free, do what we talk about and be happy”, Ruiz mentioned in an interview with TUDN.

The Destroyer will return to activity, after more than a year of absence. His last fight was on May 1, 2021, when he defeated American Chris Arreola by unanimous decision. in addition to undergoing knee surgery.

Ruiz has done a hard training, aimed at achieving a new victory that will help him improve his record, which boasts 34 wins and 2 losses, with 22 KO’s and heading for a new world title.

“In this preparation we don’t work on the weight at all, we don’t lose much weight because I want to feel strong. I don’t want to do the same thing I did in my other fight yes when God made me world champion, so with the ‘Gordito Power’ we are going to bring it this September 4 “.

Tags: Claro-mx/other-sports/boxing
Boxing: Canelo feels the Mexican support on his arrival in Las Vegas
Garca vs. Tagoe: Ryan Garca vs. Emmanuel Tagoe live: Schedule and where to watch the boxing match and the return of The King on TV
Boxing: Anderson Silva will be Jake Paul’s next opponent
BOXING 4147

Loading...
Newer Post
New Era and the NFL are ready for one more season
Older Post
Mercedes will use a red car during the Belgian GP