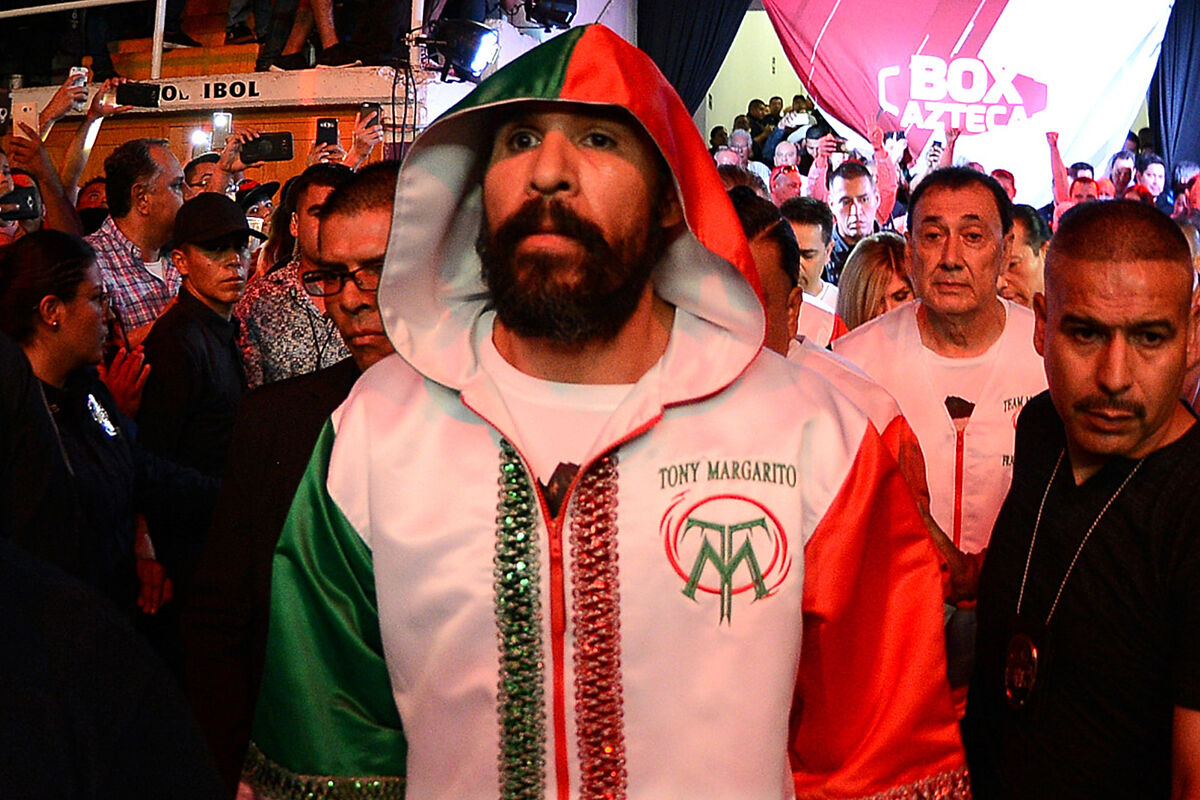 Yonicia Septemberthe national month and... the month of the third meeting between Saúl 'Canelo' Álvarez and Gennady 'GGG' Golovkin. In this contex

Yonicia Septemberthe national month and… the month of the third meeting between Saúl ‘Canelo’ Álvarez and Gennady ‘GGG’ Golovkin. In this context, the former welterweight world champion, Anthony Margaritoshot first in the war of declarations and controversies when mocking the career of the native of Guadalajara, Jalisco.

in chat with Hector Jose Torres (Deplaymaker), who usually has talks with a figure from the world of boxing, Antonio Margarito revealed his way of thinking about his compatriotwhile they were talking about the fight between Tito Trinidad and Óscar de la Hoya.

“Tito Trinidad was outstanding because he showed it. Is Canelo proving to be one of a kind? Knocking out who? To the drunks on the corner?“.

Héctor José Torres laughed and questioned Margarito, who replied: “It’s the truth. I ask you again, who has Canelo beat? Did he beat Golovkin?” Deplaymaker rebutted by saying that the “Mexicans are unfair to Canelo”.

“Well, we are unfair because He hasn’t fought with anyone. That demonstrates! I’m not closed, honestly, let’s say who beats a fighter who is at the level, who is at his peakoh bastard, well I say, well yes”, Margarito limited.

Deplaymaker questioned Margarito about whether that (beating a boxer in his prime) was what Canelo lacked, to which the former 2000s welterweight champion said: “Yes, nothing more than they are not going to give him when he is already thirty-odd years old and he is going to say that ‘he was already on his way out, that’s why he won'”, sentenced.