Boxing: Arregui won in Dubai and is a junior world champion 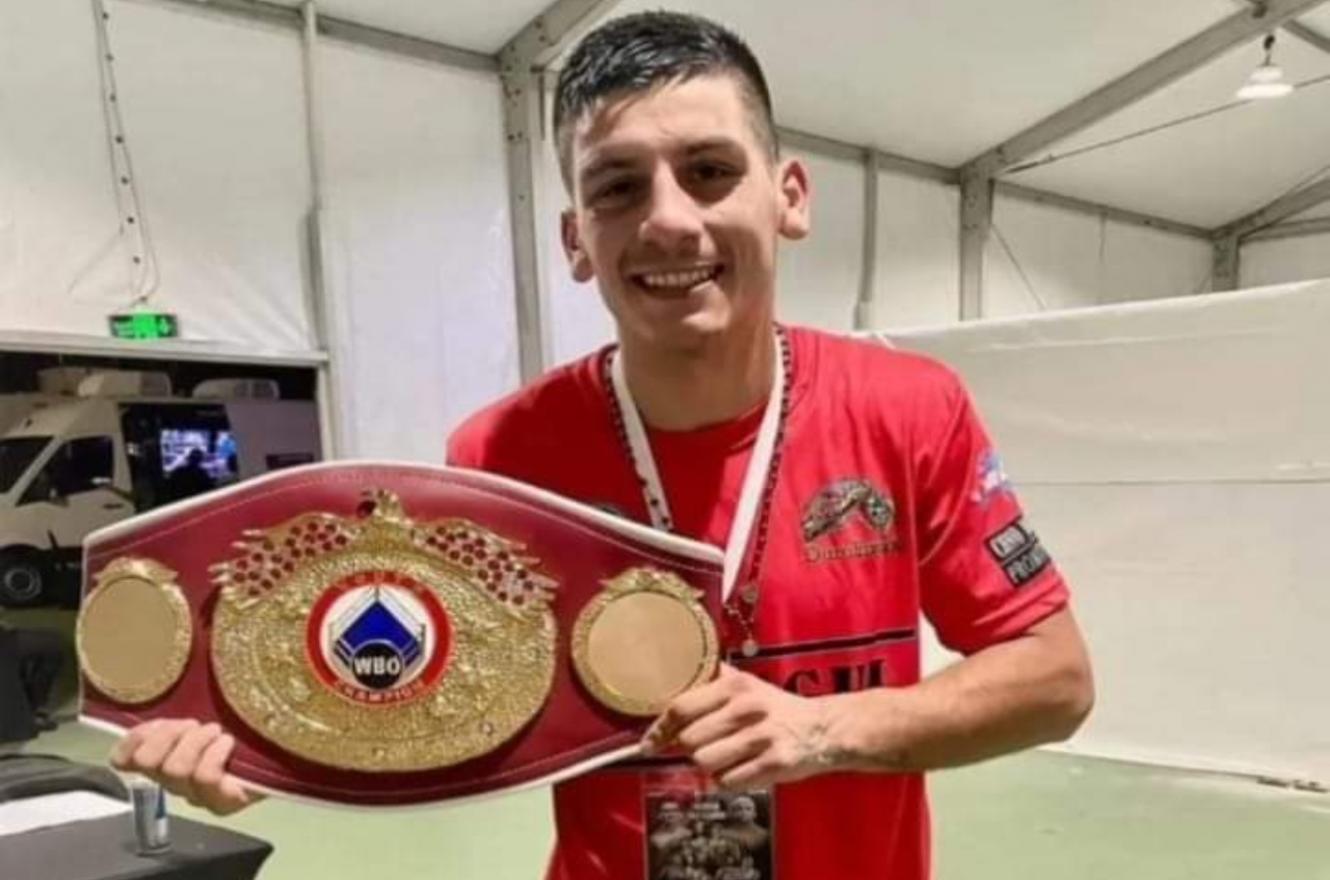 Villaguayense Brian Arregui fought for the first time for a title and achieved victory. It was against the Indian Kulbir Dhaka, who retired due to

Villaguayense Brian Arregui fought for the first time for a title and achieved victory. It was against the Indian Kulbir Dhaka, who retired due to a shoulder injury in the middle of the fight. The triumph of the man from Entre Ríos gave him the world youth welterweight title in the World Boxing Organization (WBO).

Villaguayense Brian Arregui obtained his first world consecration in rented boxing this Saturday. He fought in Dubai, where he faced India’s Kulbir Dhaka in the World Boxing Organization welterweight category. At stake was the youth world title, which the man from Entre Ríos agreed to after the victory.

The fight was stopped in the fourth round due to a shoulder injury suffered by Dhaka which forced him to withdraw from the fight. With this new technical knock-out by default, the man from Entre Ríos stretched his unbeaten record to five fights, of which four ended early.

During the fight, already in the first round, the man from Villaguay was more solid, landing some blows that stunned the Indian towards the end of the assault. A hook to the face and a blow to the liver caused the first fall for Dhaka, who did not find the rest of the fight easy at all.

In the second round, the center of the ring continued to belong to Arregui, who was the one who led the fight and continued to connect direct blows to Dhaka’s face, who with an unorthodox defense tried to defend himself from his rival’s blows. It was clear at all times that the candidate for victory was Villaguayense. Despite having very weak defensive moments in this round, the Indian held on and arrived at the bell’s call.

In the third round the difference seen in the previous ones increased. Arregui continued to search from the center of the ring with a very attentive defense and a very deep attack that hurt the weak resistance of the undefeated Indian (he had the same record as Arregui, 4-0). Consecutive blows in the lower area and to the face punished Dhaka, who endured with what he could and seemed to achieve the miracle again when he reached the bell.

Starting the fourth round did not show the same frame of mind as the previous ones, Dhaka came out determined to go for the fight considering that his performance in the previous sets had not been good. He attacked the Villaguayense, who once again stood in the center of the ring to control the match, but it didn’t last long. In the middle of exchanging blows, Dhaka launched two consecutive left jabs that ended up injuring his shoulder. The referee stopped the fight and the Indian had to leave due to a technical knock out.

It was a victory for Villaguayense who added his fifth victory in the same number of presentations and kept the youth belt of the World Boxing Organization. Arregui’s entry into professionalism seems to be through the front door.

Tags: boxing, brian arregui
The best first round in the entire history of boxing (+Video)? | Other Sports 123
The most outstanding figures of Navarrese boxing and kickboxing will shine in the …
It’s time for McWilliams Arroyo | Boxing
BOXING 3200