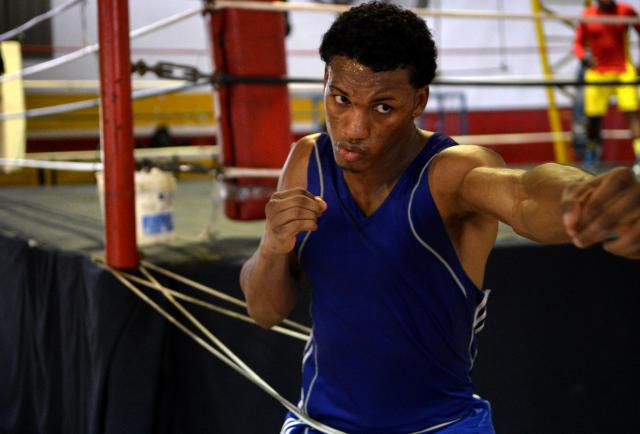 The calvary he lived Carlos Mina since mid-2019 in USA It ended. The boxer Ecuadorian was released after staying for 850 days detained for failing to comply with a judge’s request to appear at a hearing on an allegation of alleged sexual assault.

After being released, it was determined to be deportee and it is planned that on Friday, November 19, he will arrive in Quito.

Jhony follows the legacy of his cousin Richard Carapaz

The Ministry of SportsThrough a statement, he announced the return of the boxer and his hope that &#8220;he will resume his training and sports activity.&#8221;

Mina, who obtained a Olympic diploma at the London 2012 Games, was arrested when he went to try to solve the judicial problem, prior to the Pan American Games in Lima 2019.

A bond of 500 thousand dollars that he did not get, so he was in jail for two years and two months.

When it became known about the subject, Débora, the boxer&#8217;s sister, indicated that “for revenge they put that demand on him. They saw his potential, they wanted me to box professionally for them in the United States and Carlos refused to sign a contract. &#8220;

Tags: boxing, yoni, mine
Boxing: Kiko Martnez world champion after knocking out Galahad in Sheffield
The most outstanding figures of Navarrese boxing and kickboxing will shine in the …
Boxer’s Day was celebrated in pure solidarity
BOXING 960