Boxing: Beterbiev vs. Smith Jr., a unification that leads directly to Bivol… or Canelo 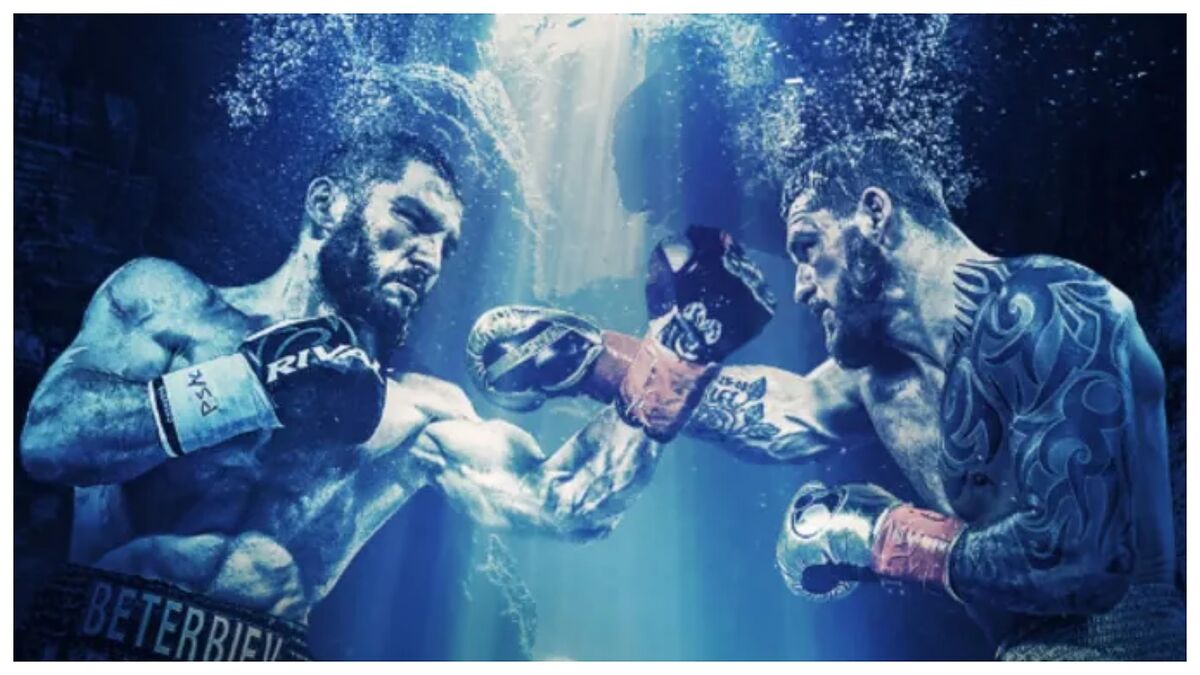 ANDl canadian of russian origin Artur Beterbyevchampion of the World Boxing Council (WBC) and the International Boxing Federation (IBF), will face the American this Saturday Joe Smith Jr.monarch of the World Organization (WBO) in a fight in which the three light heavyweight belts will be at stake.

At Madison Square Garden, in New York, Beterbiev will go out to maintain his record of 17 wins by knockout in as many appearances, which makes him the only monarch of pugilism with all his fights won before the limit.

“I am looking forward to the challenge ahead of me; Smith Jr. is a worthy champion, but I am coming to Madison Square Garden to add another world title to my collection. This fight will bring me one step closer to becoming the undisputed champion.”Beterbiev pointed out.

Amateur world champion of Milan 2009, at 37 years old the Canadian is in a great moment and he will try to prove it against a rival five years younger, with 28 wins, 22 before the limit, with three losses.

E 11 of November 2017in Fresno, Beterbiev knocked out the German Enrico Köllingwith which he won the scepter of the International Federation, after which he established himself as one of the most convincing champions.

Smith jr, born in Long Island, will be the house fighter who will have most of the fans in his favor, but that will not be enough to get him ahead. He will have to show impeccable defense and strike at the right moment, something difficult against Beterbiev.

“I’m excited and focused; it’s going to be a fight that fans will remember forever, with two of the biggest punchers in boxing. This opportunity is a dream,” he said.

With 28 wins, 22 before the limit, and three losses, Smith is facing the opportunity of his life and will try to take advantage of it in a fight with a high chance of finishing before 12 rounds.

The winner will still have a major obstacle if he wants to conquer all the 175-pound titles, which is to beat the Russian Dmitry Bivol, with 20 wins in 20 fights, who defeated the Mexican Sal ‘Canelo’ Álvarez last month and retained the crown of the World Boxing Association (WBA). The Mexican will face Golovkin in September and Bivol’s plans remain to be seen and if at some point he will face a rematch against Canelo.