Boxing: Boxer Simiso Buthelezi dies after the fight that ended up groggy fighting against a ghost rival 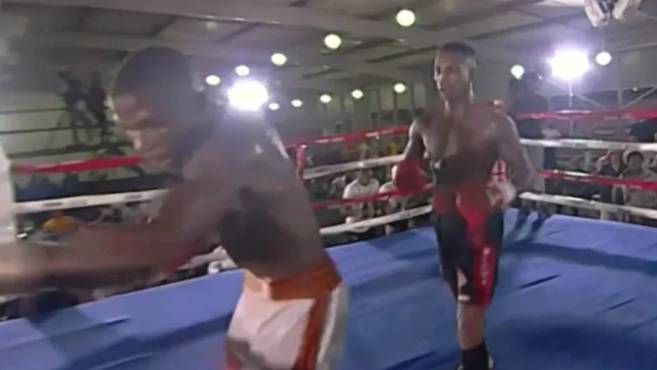 Hdead Simiso Buthelezithe 24-year-old boxer who ended up in an induced coma after the harsh punishment he received during the match I lost with Siphesihle Mntungwa with the lightweight title of the World Boxing Federation of Africa (WBF) at stake.

“It is with great sadness for Boxing South Africa and the Buthelezi family that we report the passing of Simiso Buthelezi (4-1, 2 Ko’s) in hospital. Boxing South Africa will make an independent medical review of the injury and will release the results later.” results of it,” the African Boxing Federation said in a statement.

Simiso Buthelezi died from brain injuries sustained during the fight.

“I really can’t explain what happened, to be honest. It was unnerving, but in his training and in the preparation for the fight, there was nothing wrong with his condition. He was in good shape before the fight,” Bheki stated. Mngomezulu, Buthelezi’s trainer, on CBS.

In some images that are going around the world, Simiso Buthelezi fell groggy in the tenth round after receiving a strong blow from Mntungwa.

Completely disoriented, the South African boxer began to fight against an invisible rival (as if he cast a shadow) at the Greyville Convention Center in Durban.

After the fight, Simiso Buthelezi was taken to hospital, where he was placed in an induced coma.