Boxing: Briedis may no longer fight in Latvia after knocking out Mann and retaining his world title 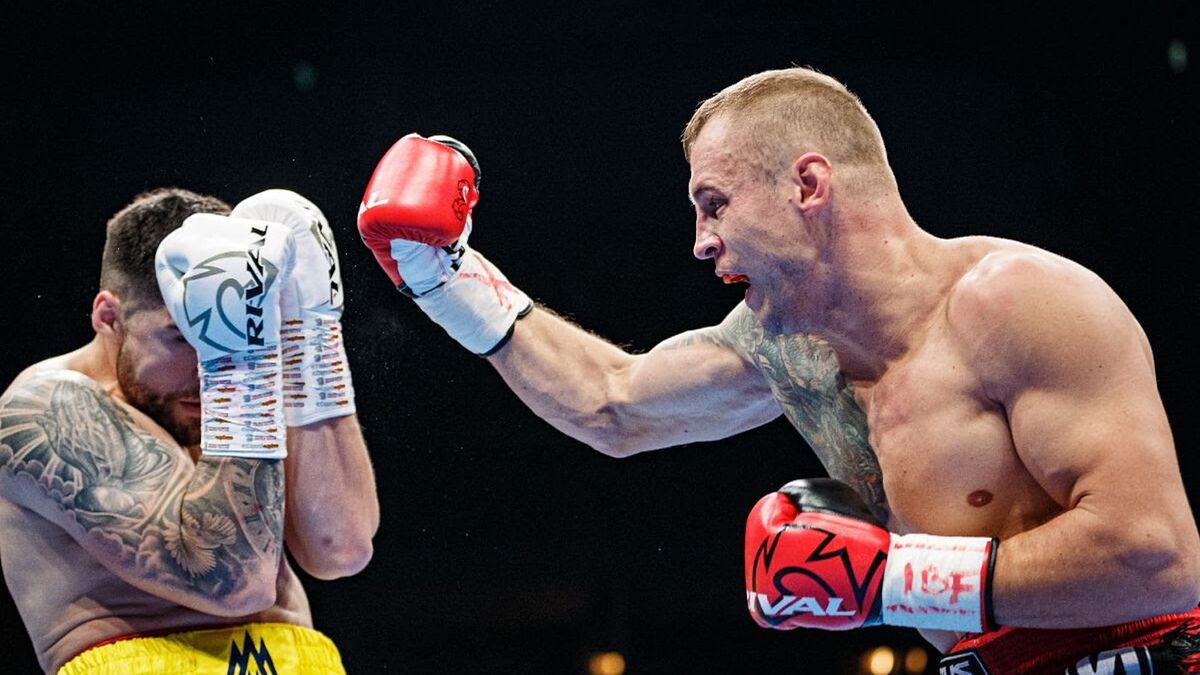 Si Latvia can’t see Briedis, their native boxer for a while, at least the boxer said goodbye with victory. Briedis (28-1, 20 KOs) beat German Artur Mann (17-2 9 KOs) in the third round and successfully retained his IBF world cruiserweight titles and Ring Magazine at Arena Riga, in Latvia. “Thank you to all the fans who came out to support me. You are fantastic,” Briedis said. “My opponent was not easy. We prepared very well for this fight and invested a lot of time and work. I am happy to defend my titles and hope to collect more belts soon.”

Briedis got to work in the second round, when he landed a solid right hand that sent Mann to the canvas. Mairis continued to attack his rival, knocking him down again with 40 seconds left in the round. Mann fell for the third time, under a barrage of blows, not long after getting up after the second fall.

WATCH THE FIGHT BETWEEN JAMEL HERRING AND SHAKUR STEVENSON FOR THE WBO JUNIOR LIGHTWEIGHT TITLE ON OCTOBER 24, PLUS OTHER LEGENDARY BATTLES ON ‘FIGHT SPORTS MAX’. Download the application now.

Loading...
Newer Post
MotoGP – GP San Marino 2021: Bagnaia: heir to Rossi … and Jorge Lorenzo and Biaggi
Older Post
The Board meets with the Andalusian golf sector to collect their needs