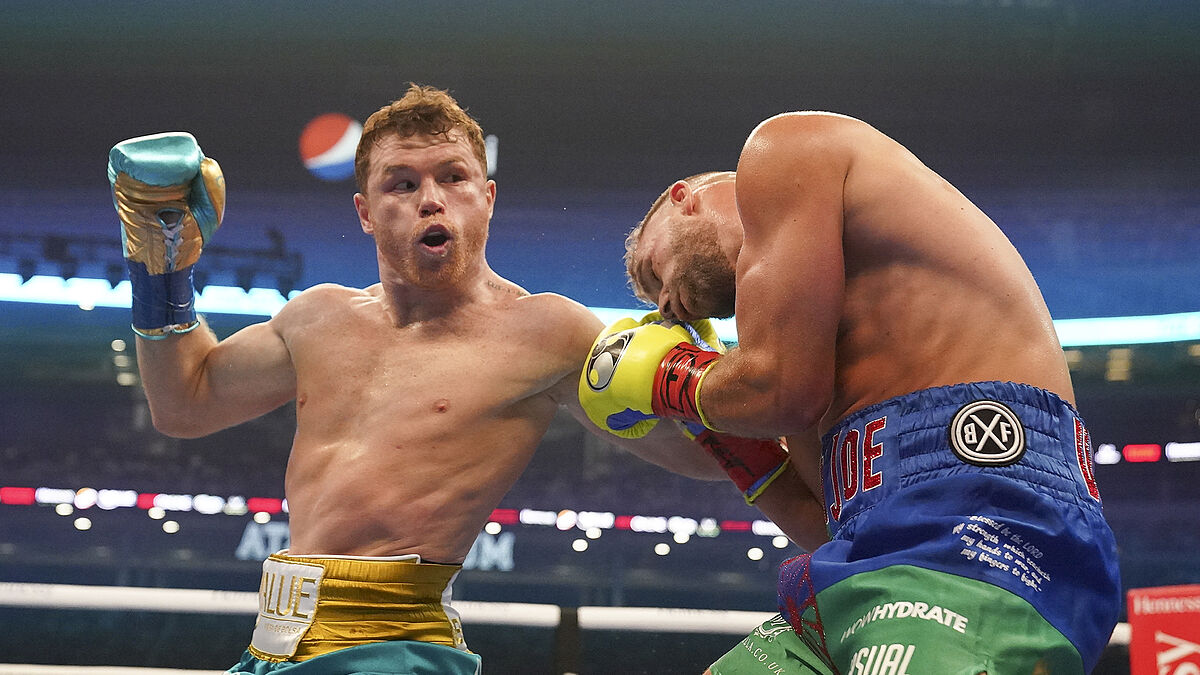 ANDOn November 6 at MGM in Las Vegas, the super middleweight crown unification will take place. A category in which all four belts have never been

ANDOn November 6 at MGM in Las Vegas, the super middleweight crown unification will take place. A category in which all four belts have never been contested on the same night.

The forecasts are for a win with some clarity for Canelo, but Plant is confident:

“I stay relaxed. We have half of the camp finished and my weight is good. I don’t think I need to be more motivated than I already am to fight for all four titles. We are just planning to finish this camp the same way I started it, and that’s at a high level. “

It looks superior to the Mexican in several details:

“I feel great. I feel like I have a great team around me. When the bell rings, I’m looking forward to showing the world what I can do. I think there are a handful of things I’m better at than Canelo in the ring. But the only way to find out is by watching it on November 6. “

“I have only had 21 fights as a professional, but many of those fights have been at a high level. I know this is the biggest fight I have had so far in my career. It will be indisputable to consolidate my name in the history books of boxing. forever. That’s why I do this. That’s what I set out to achieve when I started boxing. “

Loading...
Older Post
This is how the fifth round of the Uruguayan Women’s Football Championship will be played