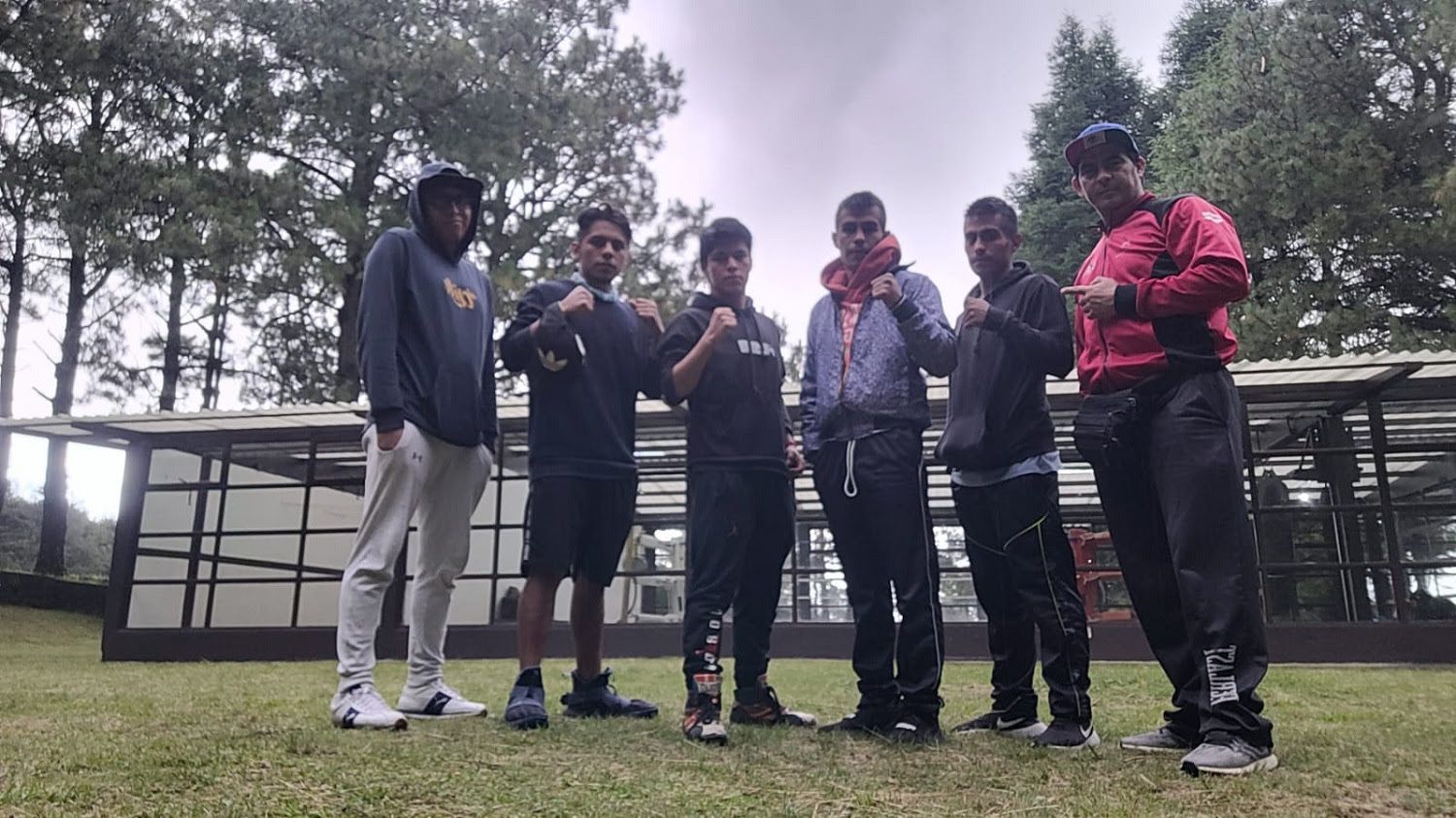 From last August 3rd and until the 13th of the same month, the Boxing Association of the State of Mexico develops a boxing camp, with a group of 1

From last August 3rd and until the 13th of the same month, the Boxing Association of the State of Mexico develops a boxing camp, with a group of 12 people, women and men, in the shelters of the Otomí Ceremonial Center, a space managed by the Ministry of Culture and Tourism, with the aim of promoting boxing in the entity.

This was determined by the President of this Association in the entity, Alfredo Castillo Torres, who explained that this event is part of a project coordinated by coach Héctor Rivas, who is currently designing a manual for the development of camps that seeks the best results, specific to the group that will be concentrated.

The person in charge of Mexican boxing indicated that on this occasion a group of children and young people from the municipality of Texcoco participate, and that the responsible trainer is Ángel Sauceda; this exercise will be replicated with another team of boxers from Tultitlán.

“These camps have to do with a project that we are starting with the Coordinator Héctor Rivas, who is developing the necessary supervision. Previously, he has already done exercises with camps that have different objectives, from initiation, with the playful part to begin to understand the rules, to high performance.

“The idea is that they land their projects in a way that they have a contribution in the development of the children and that it becomes a benefit for the State of Mexico,” Castillo Torres pointed out.

Finally, he stated that the aim is to make the use of the shelters of the Otomí Ceremonial Center, in the municipality of Temoaya, more efficient, while creating an identity for Mexican boxers with these emblematic facilities.

Loading...
Newer Post
they capture on video the precise moment in which lightning strikes a golf ball
Older Post
Madness in the NBA of Durant and Irving that attracts LeBron, golden allies