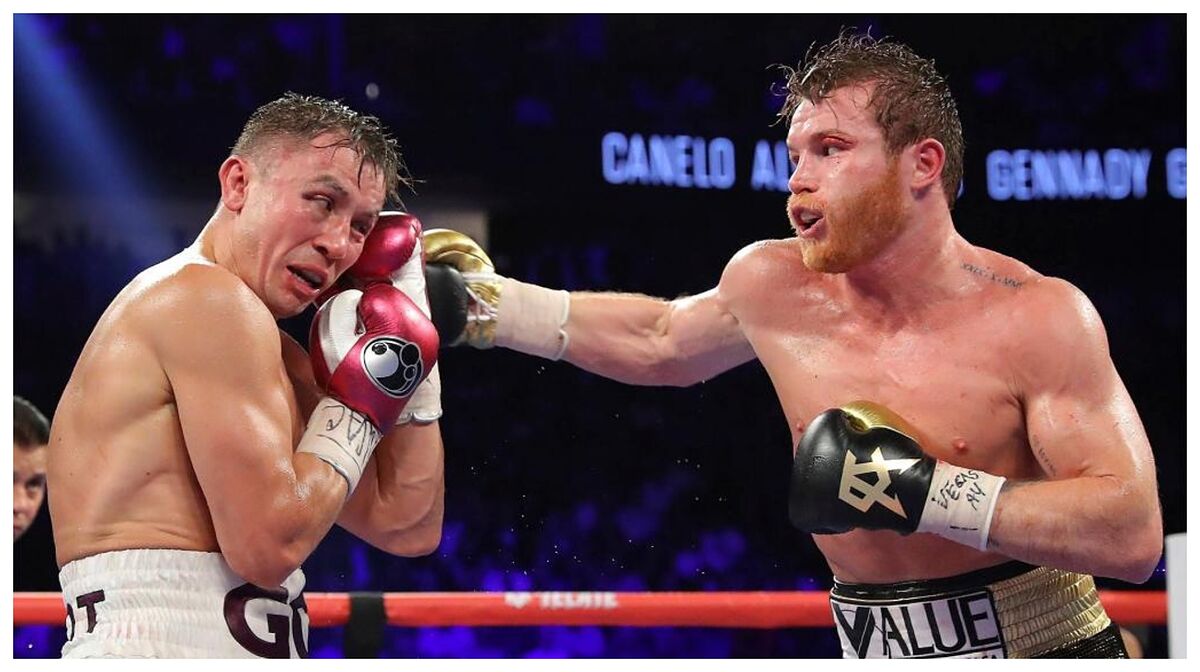 Canelo Alvarez Just a few days ago he launched his roadmap for 2022, a year in which he will once again try to be the light heavyweight champion in

Canelo Alvarez Just a few days ago he launched his roadmap for 2022, a year in which he will once again try to be the light heavyweight champion in a duel, the May 7, against Russian Dmitry Bivol. His next fight, if everything goes as he wishes, would be in September and is part of a millionaire agreement signed with Eddie Hearn as promoter and DAZN as the broadcasting platform for his fights.

What is not yet entirely clear is whether in September Álvarez’s rival would be Golovkin, although we have already spent several weeks in which both are heating up a possible fight. The Kazakh recalled a few days ago that they robbed him of two clear victories and, now, it has been the Mexican who has referred to his possible opponent, whom he officially defeated in the second of his two stakes.

What gives way, in fact, to a third fight, is that Canelo also gave the reply precisely on ‘The DAZN Boxing Show’: “It’s personal. He talked a lot of shit about me, so he’s going to pay.”said the boxer from Guadalajara.

The first thing will be to see what Canelo does against Bivol and ‘Triple G’ against Murata. In any case, it is worth rescuing what former GGG coach Abel Sánchez has said about his removal and the pound-for-pound king: “I think there are three guys who can give Canelo a hard time, and they are Beterbievbecause he is a bigger man, and then David Benavidez and Gennady Golovkin“.

The Mexican trainer added: “But the only way Gennadiy can beat Canelo is if it gets the way it used to be. In my opinion, she’s trying to be someone she’s not now. He is giving away a lot of advantage to his rivals. I think he wants to show everyone that he can box and he did in our second fight with Canelo, but he is strength.”.

Tags: sports Center, boxing
Unusual: Boxer from Catamarca was disqualified and out of anger he stole the belt
Boxing: Powerful Spanish team in the Muay Thai world championships
Beckford puts Panama in the knockout stages of the 71 kgs. of the Boxing World Cup
BOXING 3088

Loading...
Newer Post
Mexican national teams that have stood out in the history of women’s soccer
Older Post
The owner of the worst team in the NBA finalizes an offer for Chelsea